INFO nabbed from hundreds of millions of LinkedIn accounts is being traded online.

Files containing the data are being sold for as little as $2 – with the whole “dump” being offered for a four-figure sum. 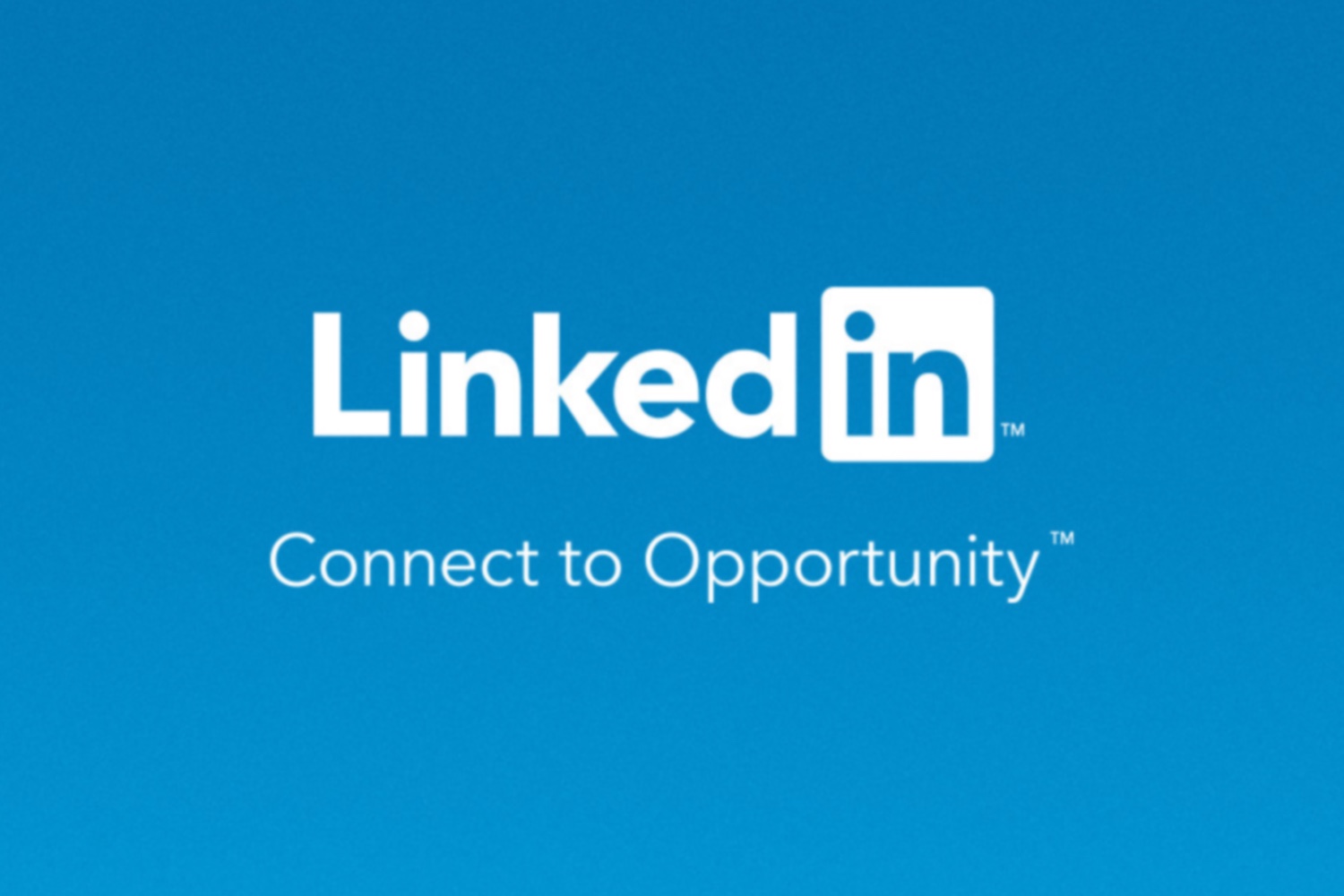 LinkedIn has admitted that the files were illicitly obtained from its website.

And info obtained from other unnamed sites is also included in the dump.

The “for sale” post on a popular hacker forum was first spotted by security experts at CyberNews. 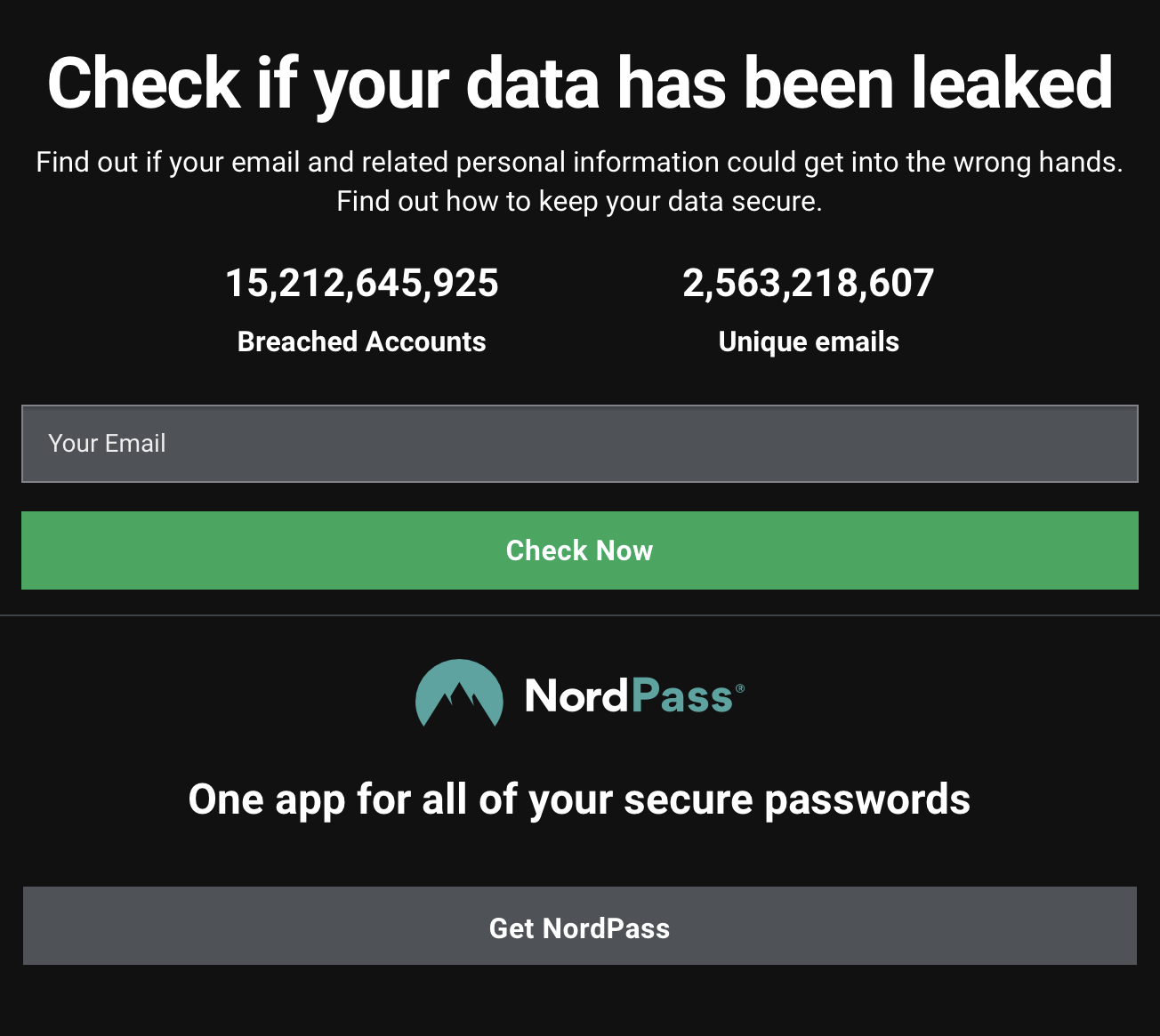 CyberNews has created a tool you can access on its website to check if your info was leakedCredit: CyberNews

You can use the website’s handy tool to check if you were caught up in the leak:

This data can then be sold on to crooks who can use it for nefarious means.

”We have investigated an alleged set of LinkedIn data that has been posted for sale,” the business social network said in a statement.

“And [we] have determined that it is actually an aggregation of data from a number of websites and companies.

“It does include publicly viewable member profile data that appears to have been scraped from LinkedIn.”

The firm added: “This was not a LinkedIn data breach, and no private member account data from LinkedIn was included in what we’ve been able to review.”

LinkedIn confirmed that scraping data violates its terms and service.

And it said it would be working to stop future instances of scraping, and hold scrapers “accountable”.

The firm says the attack wasn’t a data breach, even though data was collected from LinkedIn illicitly.

Importantly, the technicality of it not being a “breach” does little for users whose LinkedIn data is now being freely traded online.

In other news, posts from hundreds of OnlyFans accounts were recently leaked.

Tesco is giving out free iPhones, AirPods and new Samsung phones this week.