A LEAGUE of Legends TV series is coming to Netflix later this year.

The smash-hit video game franchise is being transformed into an animated show – and will finally debut in the autumn. 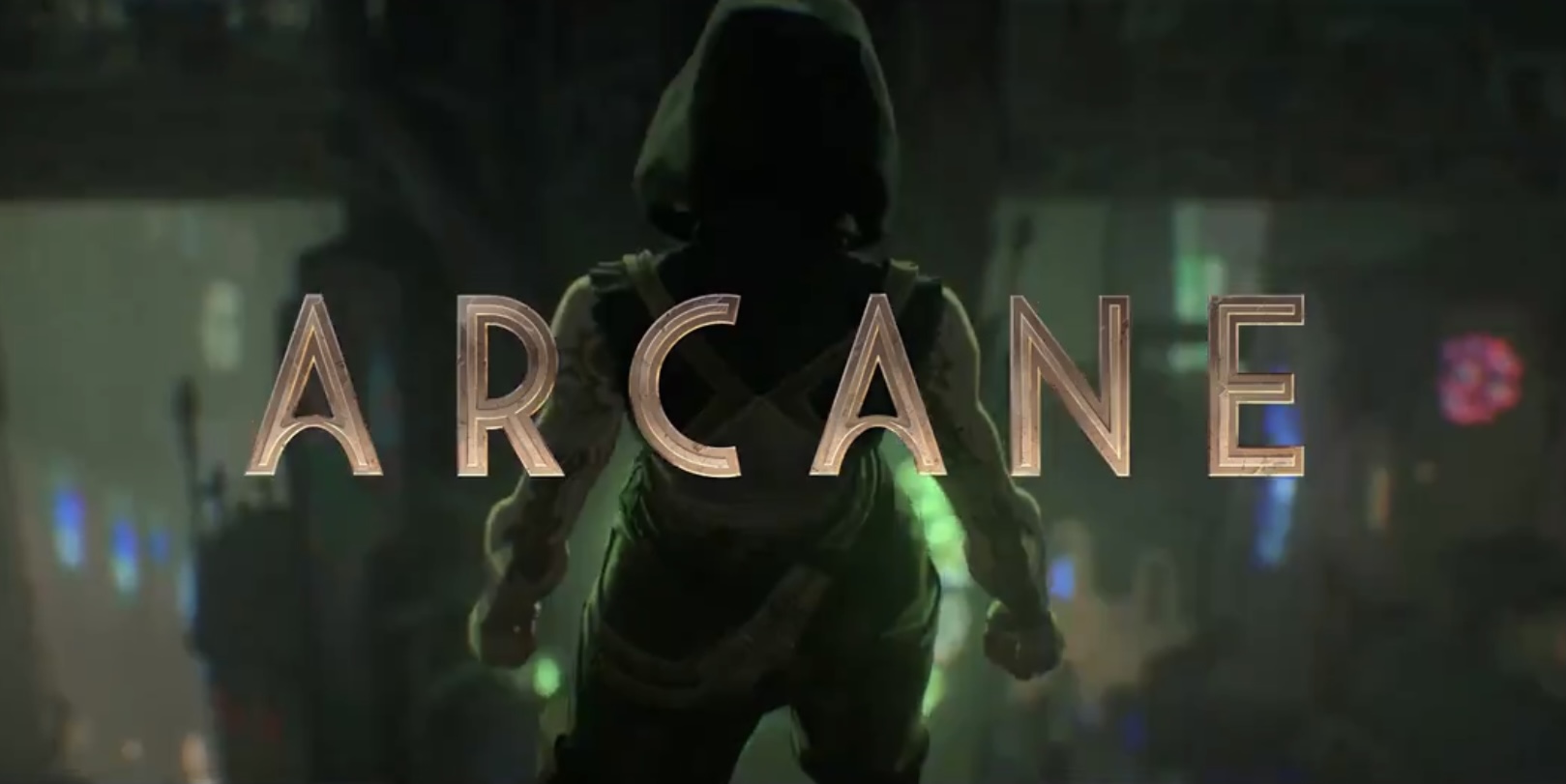 The show is shrouded in mysteryCredit: Riot Games

It’s called Arcane, and is set in the League of Legends universe, which has been steadily growing since the game’s launch 12 years ago.

The series was first announced back in 2019, and is being produced by LoL creator Riot Games.

Showrunners originally hoped to air Arcane last year, but it was pushed back to 2021 due to the COVID-19 pandemic.

Much of the detail about Arcane is unknown, although we do know that the TV series is set in the past.

The crux of the show will be highlighting the origin stories of popular League of Legends characters from Piltover and Zaun.

This includes Jinx and her sister Vi, who are both playable LoL champions.

We’ve only seen glimpses of the showCredit: Riot Games

League of Legends is comfortably one of the world’s biggest video games.

It launched way back in 2009, inspired by a mod of a custom map for Blizzard’s Warcraft 3 game. 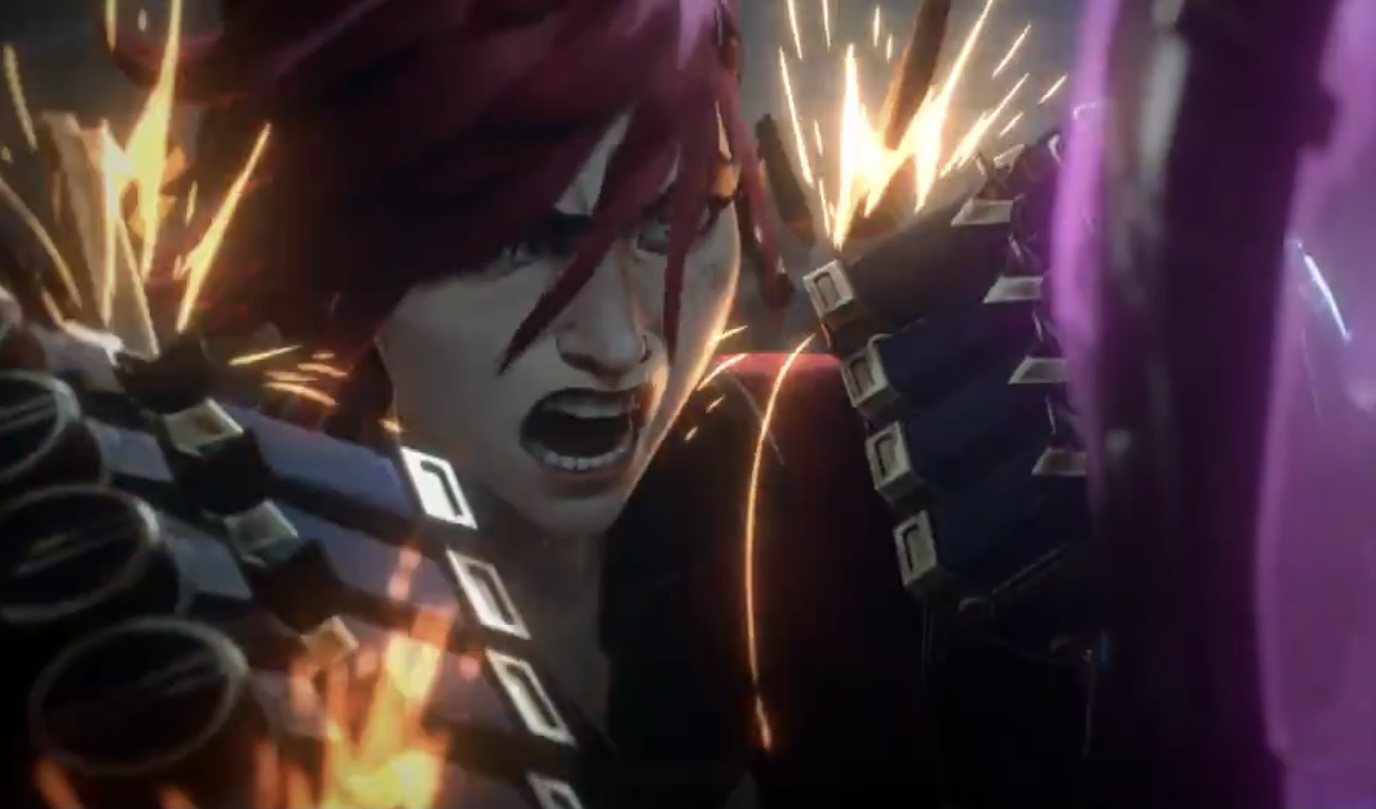 LoL is a MOBA, or multiplayer online battle arena, which means a group of players compete over the internet in a small fixed space.

In a typical match, 10 players split into two teams will battle for dominance over a virtual arena.

Players will select one of dozens of champions to play in each match, with its own respective skills, strengths and weaknesses.

Teamwork is essential, and the game has been criticised for being difficult to access as a newbie.