APPLE analysts are speculating that the iPhone 13 may never come to market.

The tech giant is expected to launch its next phone later this year but some people think superstition about the number 13 might mean we skip straight to the iPhone 14. 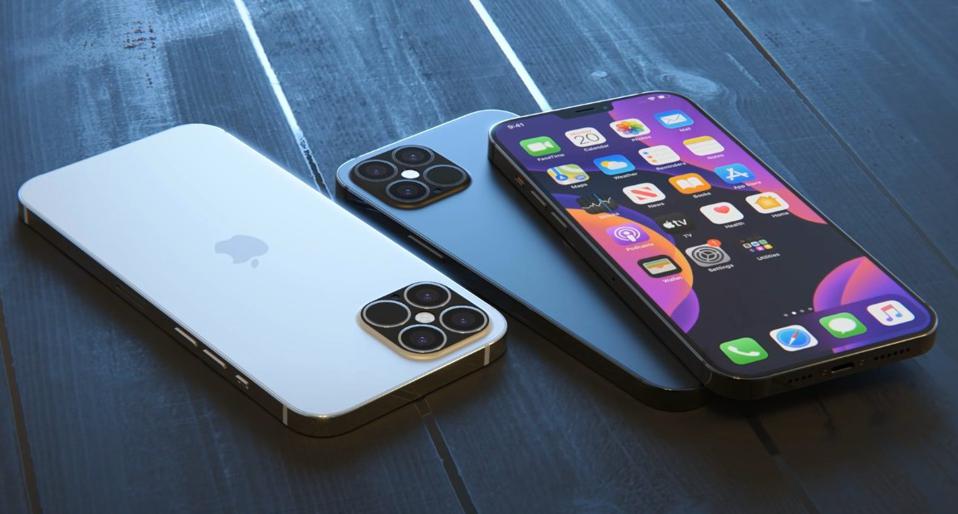 Some rumours even suggest an iPhone 12S could be coming out.

Famed Apple leaker Jon Prosser is just one of the experts suggesting the 12S model is on the horizon.

The theory for this stems from supposed leaks suggesting the next iPhone won’t be that much different to the current 12 model and therefore may only be given an ‘S’ title.

It could be a similar situation to when the iPhone 6S came out in 2015 after the 2014 release of the iPhone 6. 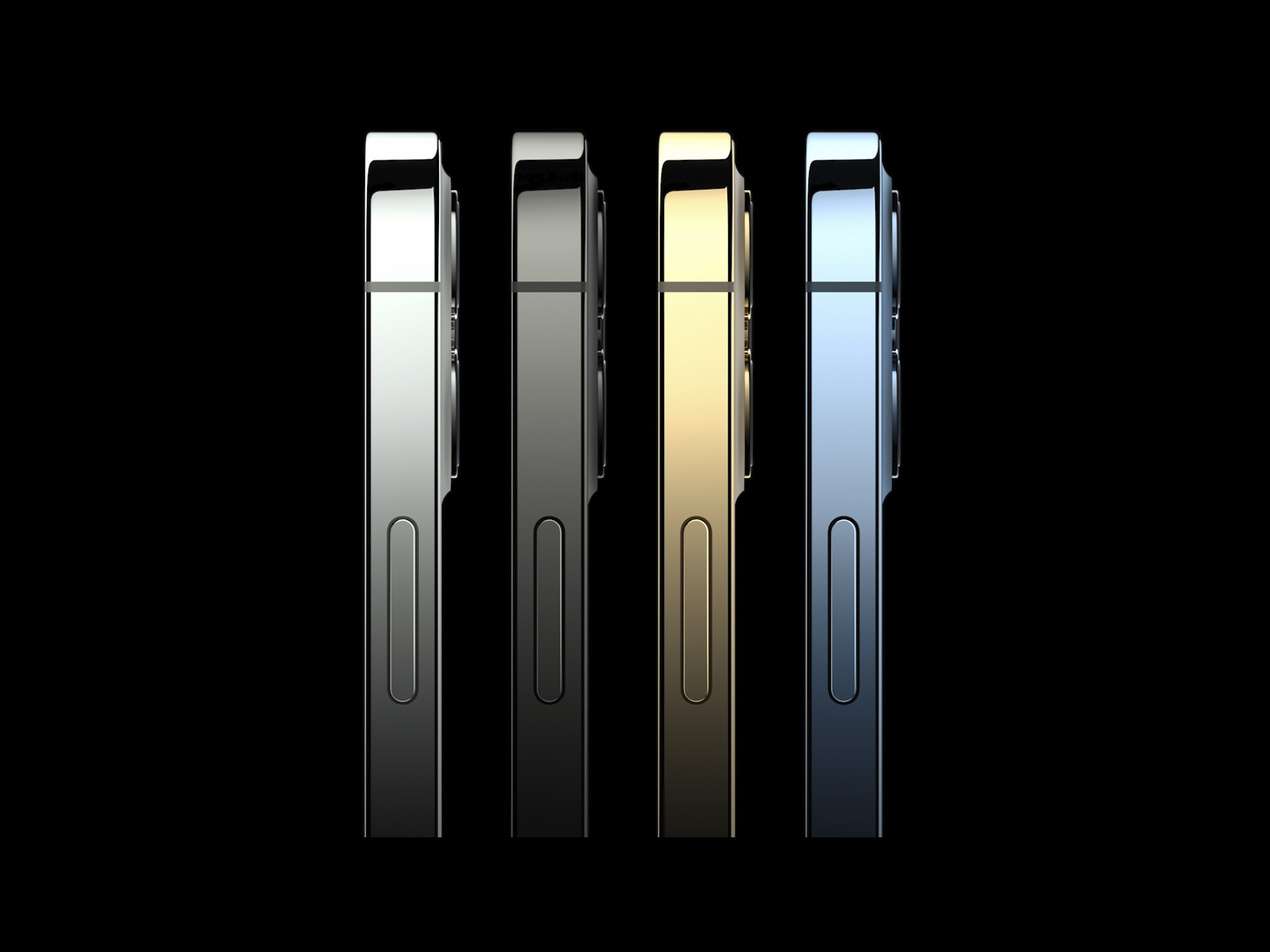 Leaker Jon Prosser has suggested an iPhone 12S may come out this yearCredit: AP:Associated Press

Lots of people fear the number 13 because they believe it’s bad luck.

The number is sometimes not used as a floor number in buildings or on cruise ships.

However, this hasn’t seen Apple shy away from the number in the past.

The tech brand did bring out an iOS 13 and an A13 Bionic chipset.

Another theory is that Apple will bring out an iPhone 12S so that it’s 2022 iPhone 14 can be a design overhaul.

According to 9to5Mac, famous Apple analyst Ming-Chi Kuo has made some rather striking predictions about upcoming iPhones.

Kuo thinks we’ll need to wait for the iPhone 14 to see a significant change to the phone’s front screen as they predict it will lose the controversial notch cut out.

Kuo also thinks there could be a foldable iPhone coming in 2023 but hasn’t given many specific details.

As with all rumours and speculations, we can’t be sure what the next iPhone will be called until official word from Apple.

The tech giant usually brings out its new smartphones around September each year.

In other news, your iPhone keeps track of where you go, the date you went and even how many times you’ve been to a particular location.

Controversial social media platform Parler has reportedly been banned from returning to iPhone.

Do you think Apple should skip iPhone 13? Let us know in the comments…

Donald Trump ‘will be arrested and charged in days’, top lawyer claims