APPLE’S next iPhone will revive a beloved feature and sport a brand new look.

That’s according to insiders who say we can expect big changes from the iPhone 13 later this year. 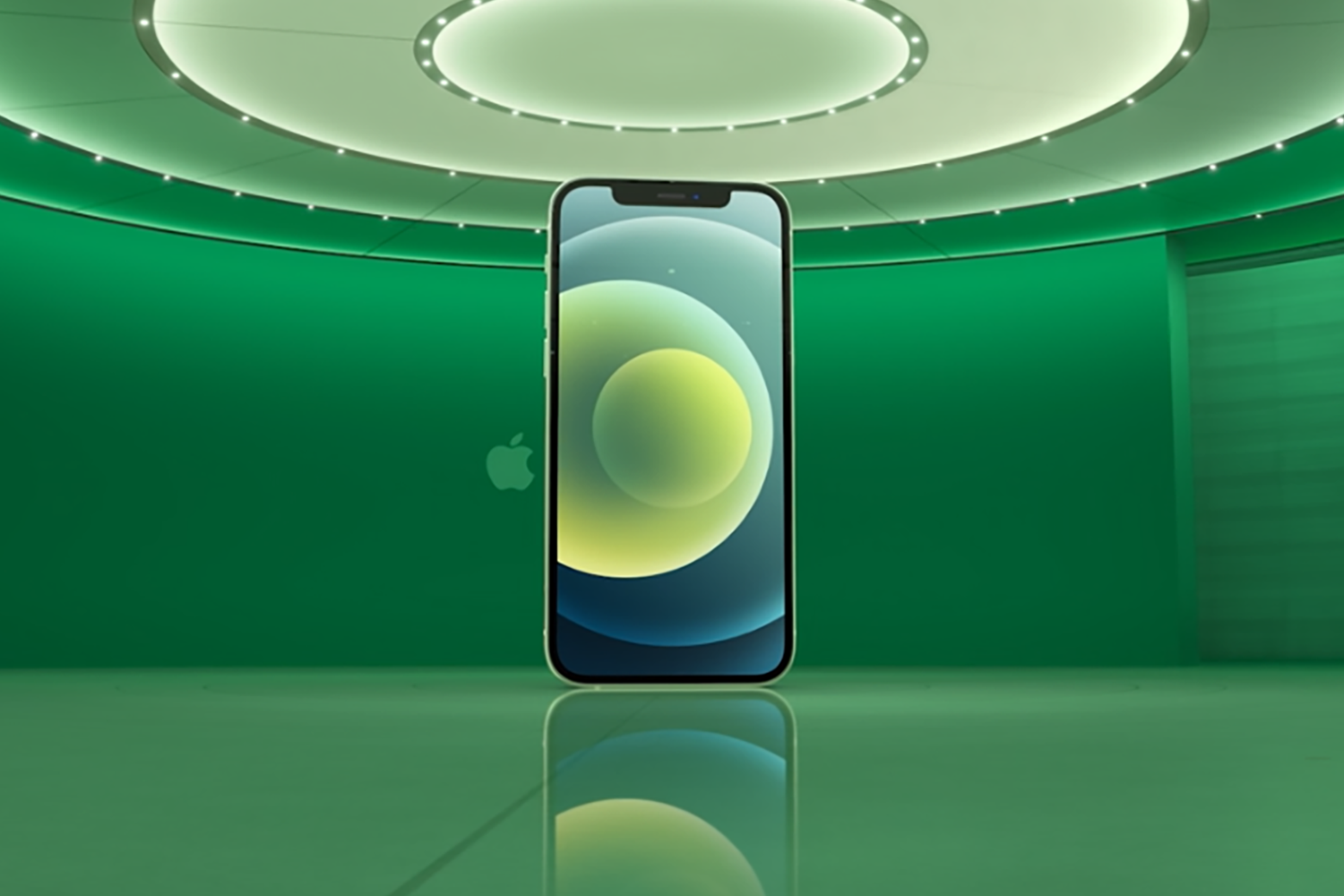 The notch at the top of the screen is expected to narrow significantly with the iPhone 13Credit: Apple

Every September, Apple unveils brand new smartphones – and 2021 should be no different.

This year, we’re expecting a smaller “notch” at the top of the screen, and the return of the Touch ID fingerprint scanner. 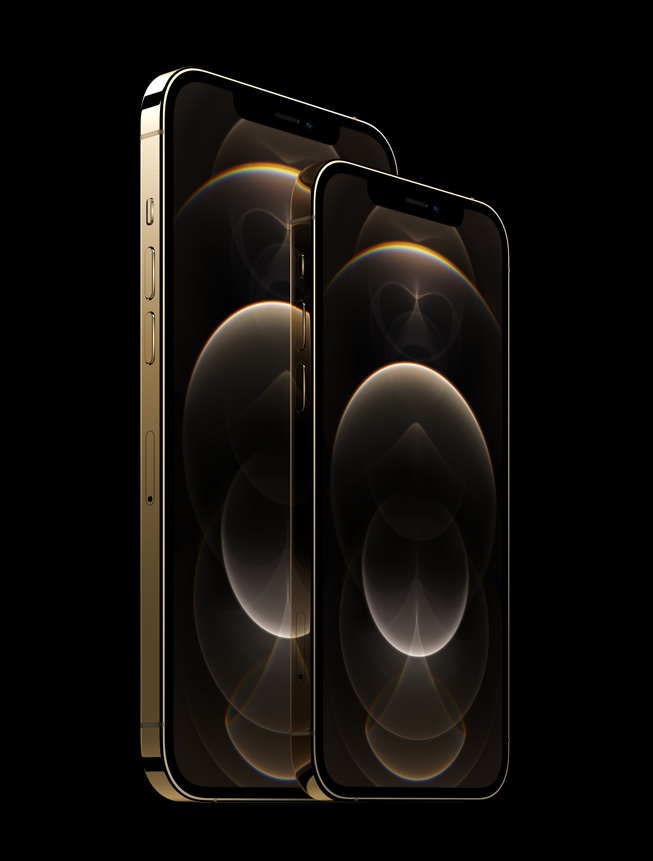 An under-screen Touch ID fingerprint scanner is expected to debut on the iPhone 13Credit: Apple

Apple is expected to make the notch narrower but not shorter.

Of course, Apple hasn’t confirmed that Touch ID is coming back to the iPhone.

And even if the reports are true, Apple could still scrap the feature before this year’s big iPhone launch.