APPLE customers in the UK are facing delays of up to five weeks to receive the latest iPhones due to a shortage of key components.

Stock in the United States and Canada is also in short supply as parts shortages and rising costs hit businesses worldwide.

Apple released four new iPhones on September 24, drawing excited crowds to its stores across the globe.

At the time of writing, all configurations of the high-tech mobile, regardless of colour of storage, are facing shipment delays of at least three weeks.

Some models in the UK, such as the iPhone 13 Pro, won’t reach customers until November 2 to November 9, according to Apple.

Topped with high demand for the latest models, it’s meant that customers are having to wait longer than ever for their new mobiles.

Demand for the iPhone 13 Pro and iPhone 13 Pro Max are particularly high due to their supercharged cameras and new, ProMotion displays.

Last week, analysts said that supply chain delays and strong demand are leading to one of the longest waiting times for the phone in recent years.

The delivery time for Apple’s iPhones after a new launch is watched by analysts as one of the measures to gauge demand for the flagship phone’s newest model.

But this year, it is also shining a light on supply chain issues plaguing technology companies ahead of the holiday shopping season.

“While admittedly part of the expansion in the lead times is on account of the supply chain constraints, we still find the material increase in the lead time in Week two relative to Week one as an indicator of the robust demand for upgrades, likely exceeding low investor expectations into the launch,” J.P.Morgan analyst Samik Chatterjee said.

“With a delay on the delivery for iPhone 13 pro max I might as well cancel! They talking (about until) October 30th,” one user said on Twitter.

On Sunday, several Apple and Tesla suppliers suspended production at some Chinese factories for a number of days to comply with tighter energy consumption policies, putting supply chains at risk in the peak season for electronics goods. 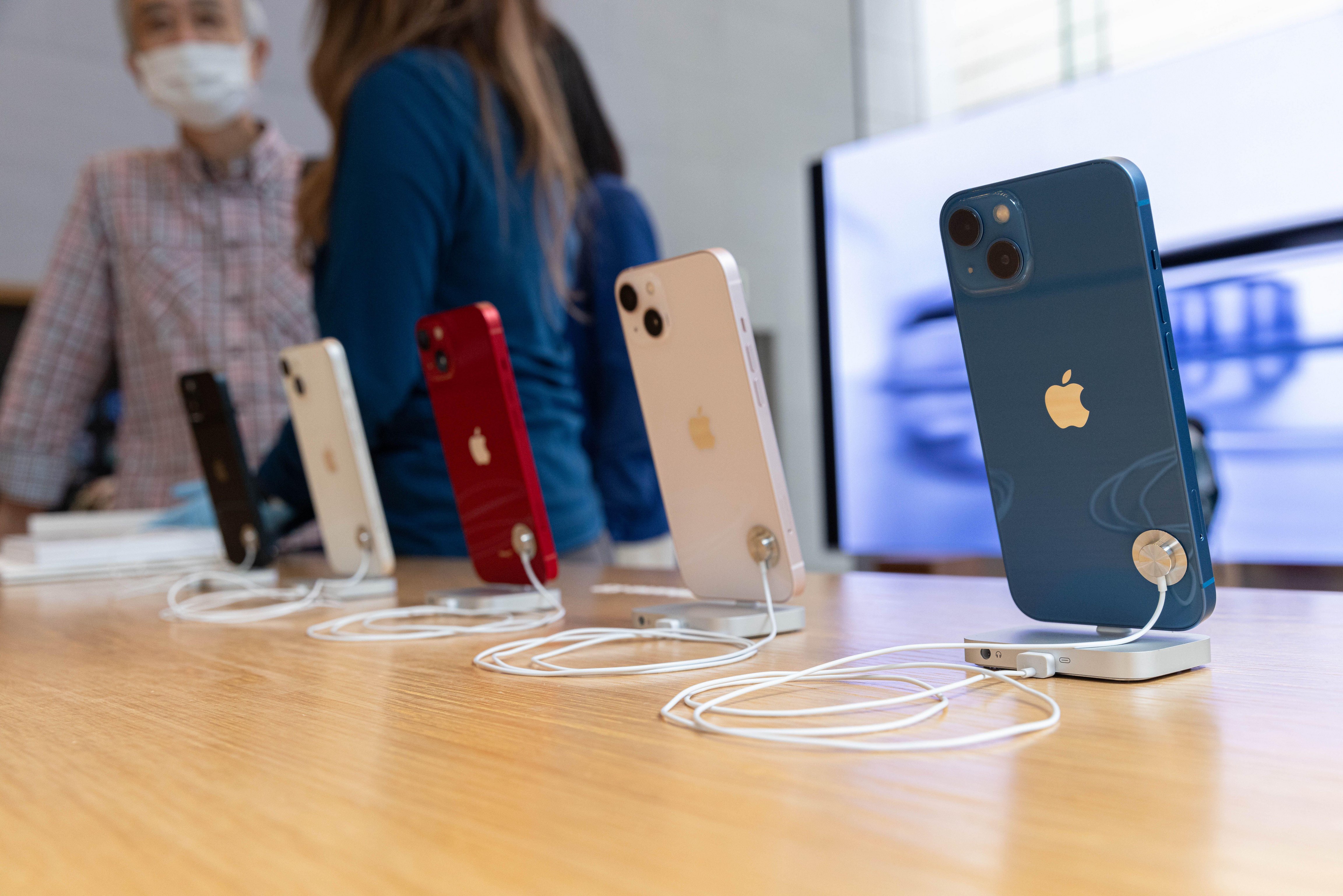