APPLE is working on a new version of your iPhone software – and it’s coming this year.

We reveal everything you need to know about iOS 15, including the most likely release date. 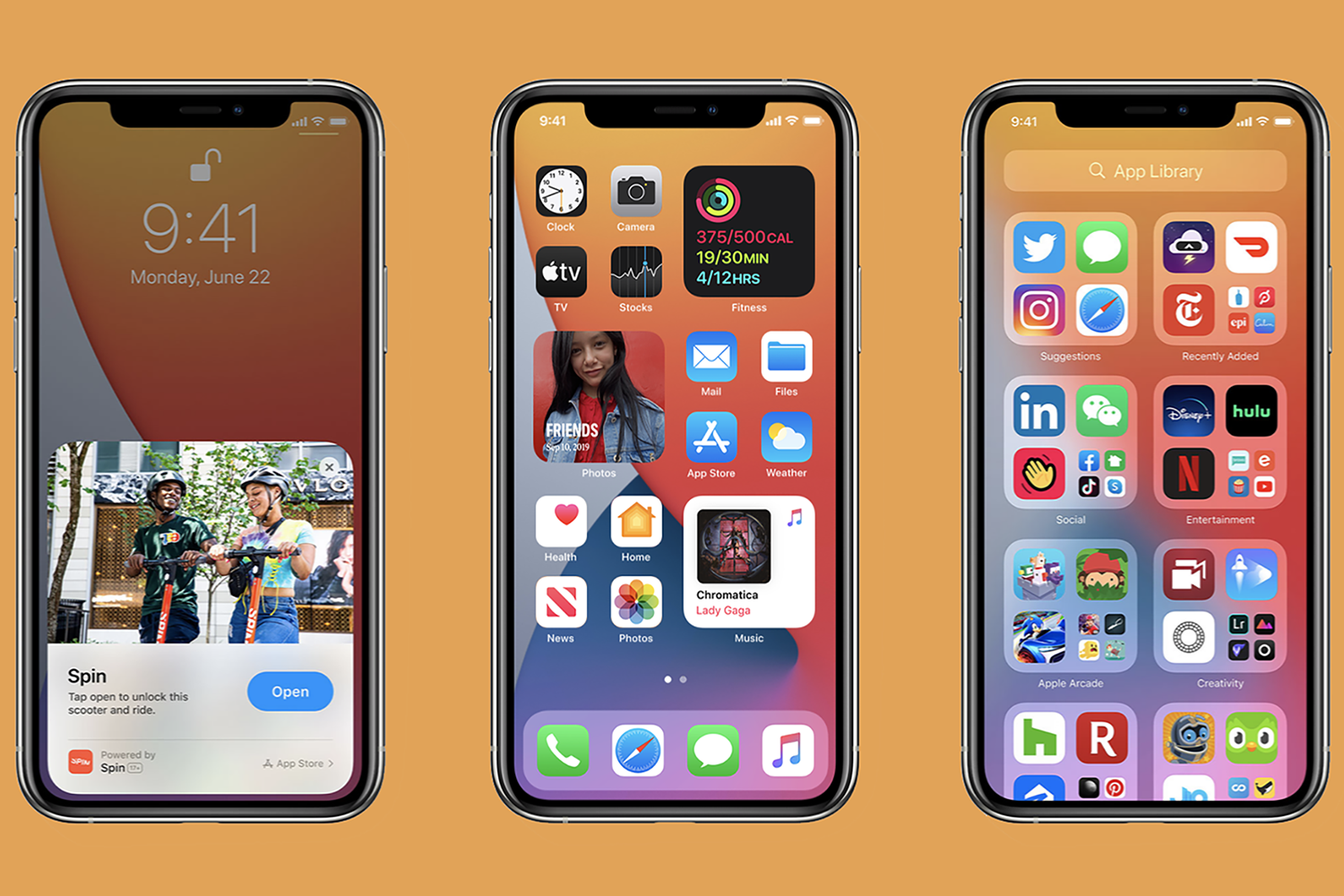 Your iPhone runs on a piece of software called iOS – an operating system.

It contains all the core systems of the device, lets you download and use apps, and much more.

It’s created by Apple, just like Android is made by Google.

Every year, Apple releases a major new version of iOS with loads of new features. 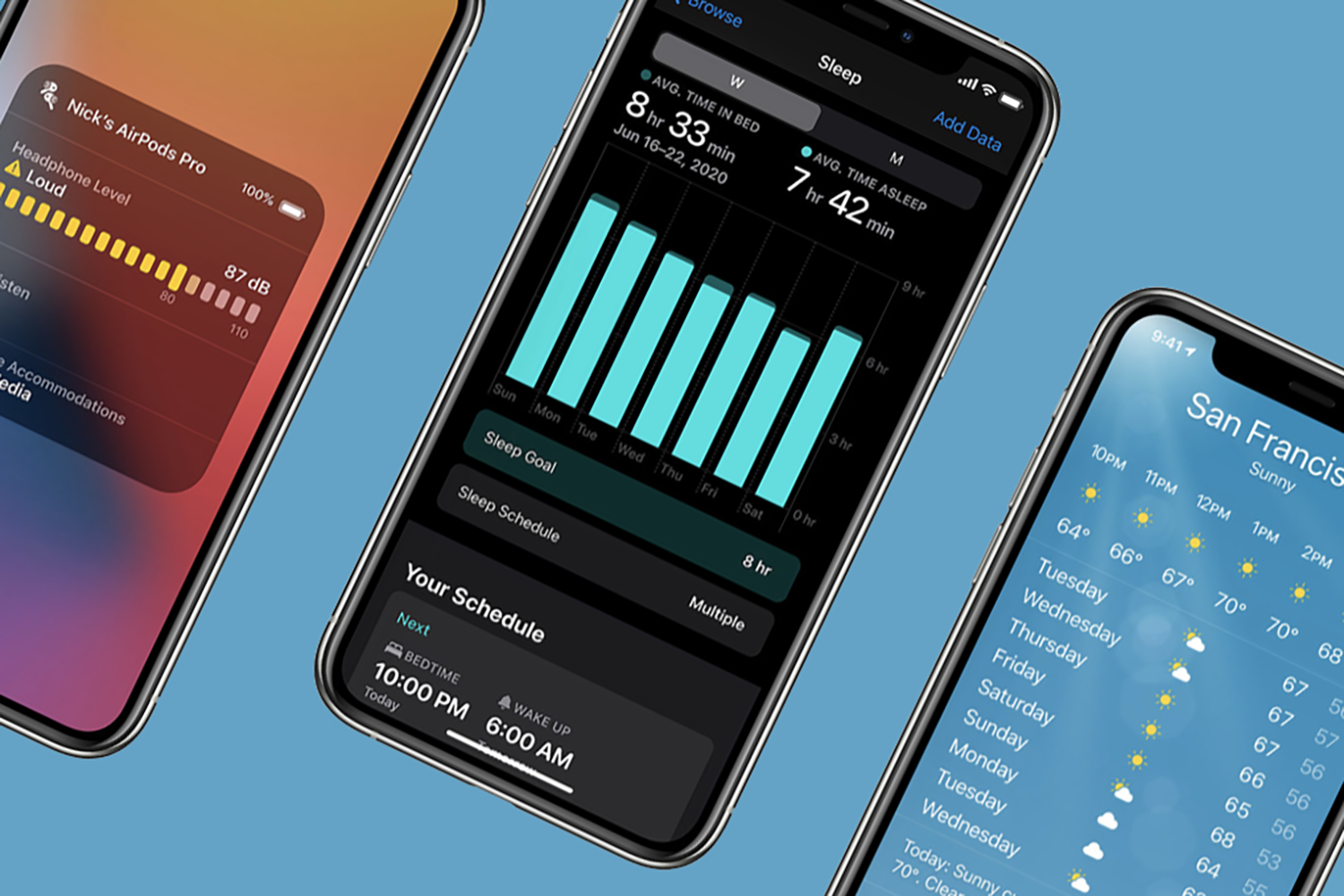 New features and apps are typically added with an iOS updateCredit: Apple

These releases are totally free to download, and are the easiest way to upgrade your iPhone without paying a penny.

It’s unclear what new features will be added, but we’ll likely find out in the coming months.

When is iOS 15 out? Release date for iPhone update

That takes place in early- to mid-June, and will reveal the bulk of new features in iOS 15.

In the following weeks and months, Apple will let users test out the new software.

This will begin with a Developer Beta designed for app-makers and tech enthusiasts to trial the new software.

Then we’ll get a Public Beta that’s easier to install, and is designed for the geeky fans.

Most users will wait for the general release, which comes much later.

Usually, the new iOS is launched on the same week as a new iPhone is announced.

This year, we’re expecting the iPhone 13 to be unveiled Around September 14 or 15.

So iOS 15 will likely land in the following days.

We’re expecting the new iOS 14.5 update in a matter of days.

In other news, find out how your iPhone’s Apple logo can double up as a secret button.

Battlefield 6 leaker suspended on Twitter, proving his leaks were true