It means that rather than dragging across through them, you’d scroll down. 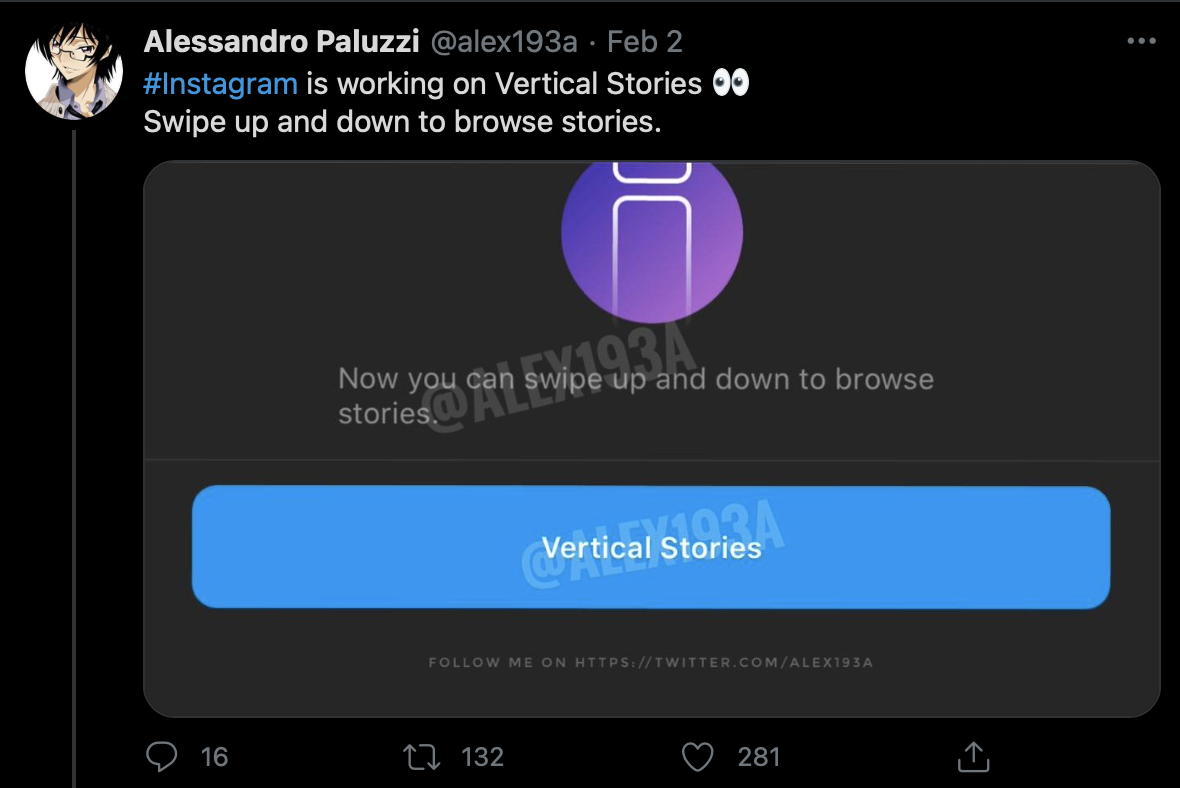 This works very similarly to TikTok’s feed style, or the existing Instagram Reels.

At the time, it was seen as a response to the success of Snapchat – which was built around the idea of disappearing photos and videos.

Importantly, the feature is only being built right now – and isn’t active in the live app. 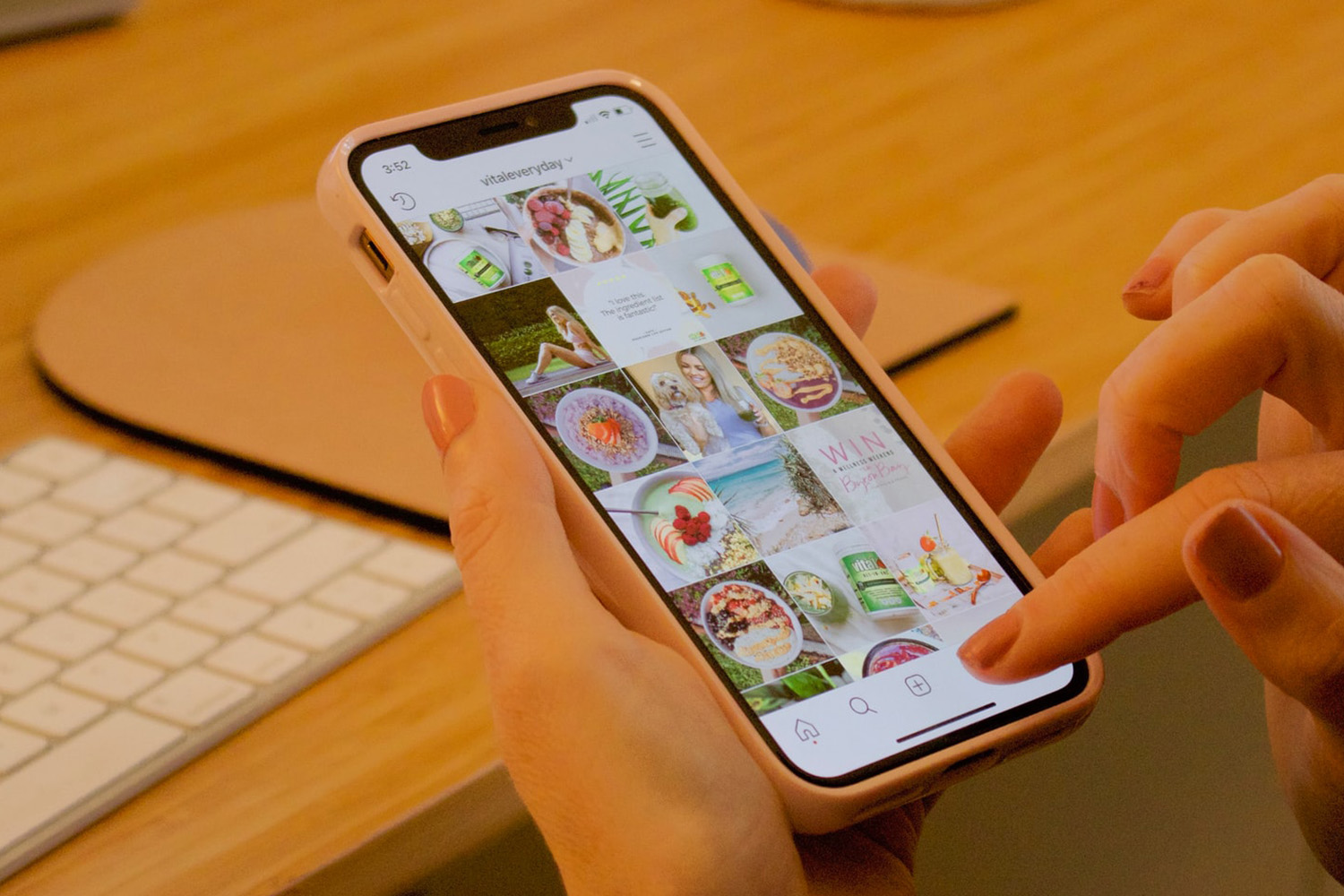 Instagram Stories has received regular updates since its launch in the summer of 2016Credit: Unsplash

“This is an early prototype and is not currently testing on Instagram,” a spokesperson said.

Of course, it’s entirely possible that this feature never goes live to the general public.

Early prototype features are often scrapped before making it out of a tech firm’s HQ.

And if it does get the go-ahead, it will almost certainly be tested on a segment of Instagram users first.

This is partly to root out bugs, but also to determine whether the change has a positive or negative reception among users.

In any case, Instagram will be doing everything in can to take on TikTok.

Wildly popular, TikTok has more than a billion monthly active users according to most recent estimates.

Instagram has about the same number of users, highlighting how fierce the competition is between both apps.

The company has made lots of significant changes to Stories in the five years since it launched.

There are skippable ads, augmented reality stickers, locations, a live-video feature, story highlights and a “close friends” list for your Stories too.