INSTAGRAM is about to test hiding Like counts in an attempt to improve user experiences on the platform.

Users will have the option to hide their own amount of ‘Likes’ on each post or choose not to see how many likes other people got. 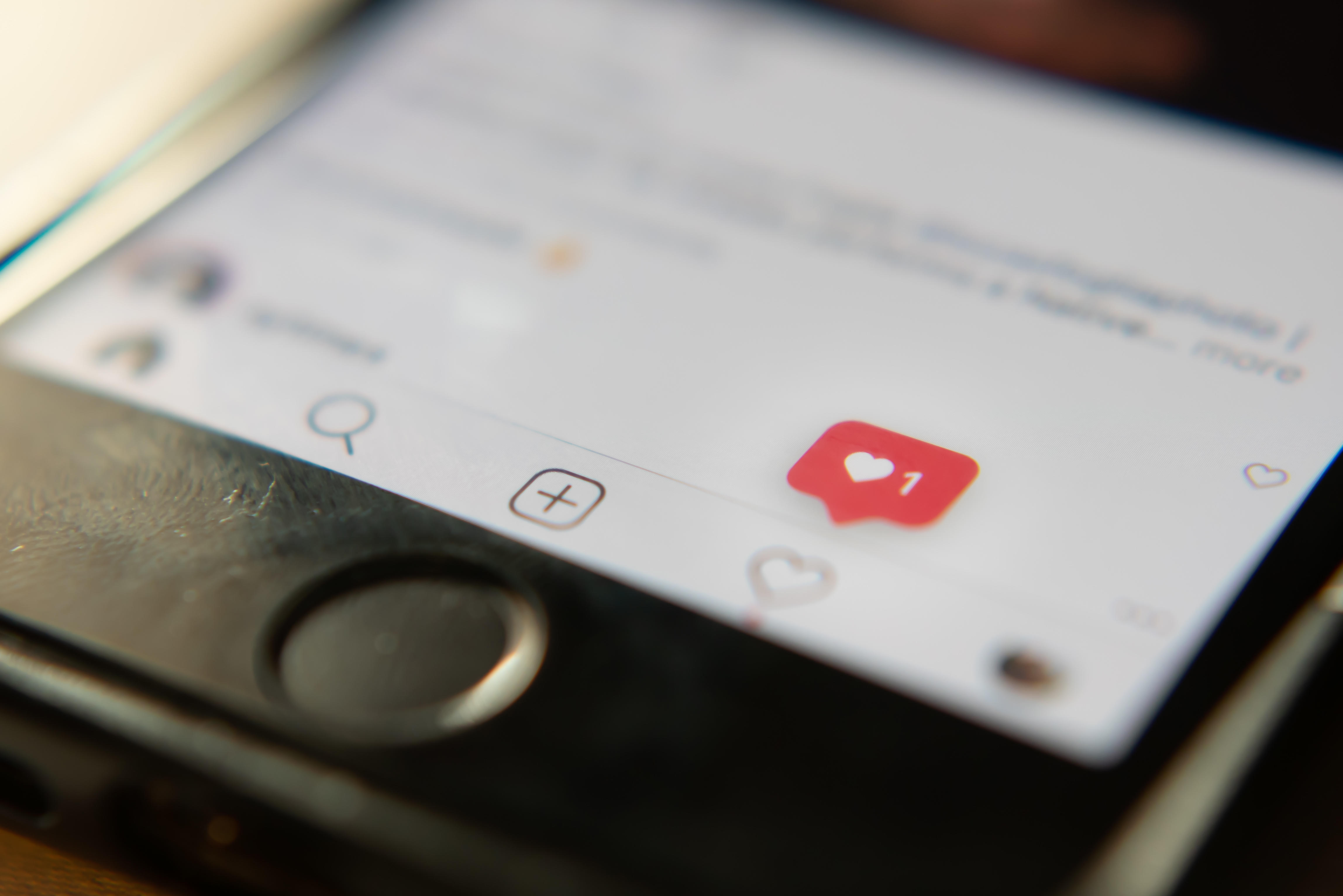 Instagram is about to start testing hiding LikesCredit: Alamy

The photo sharing app has already experimented with hiding Likes in the past.

Some countries, like Australia, got used to not seeing how many Likes other people got.

However, the new test will be different because users will be in control rather than having a blanket ban on Like viewing. 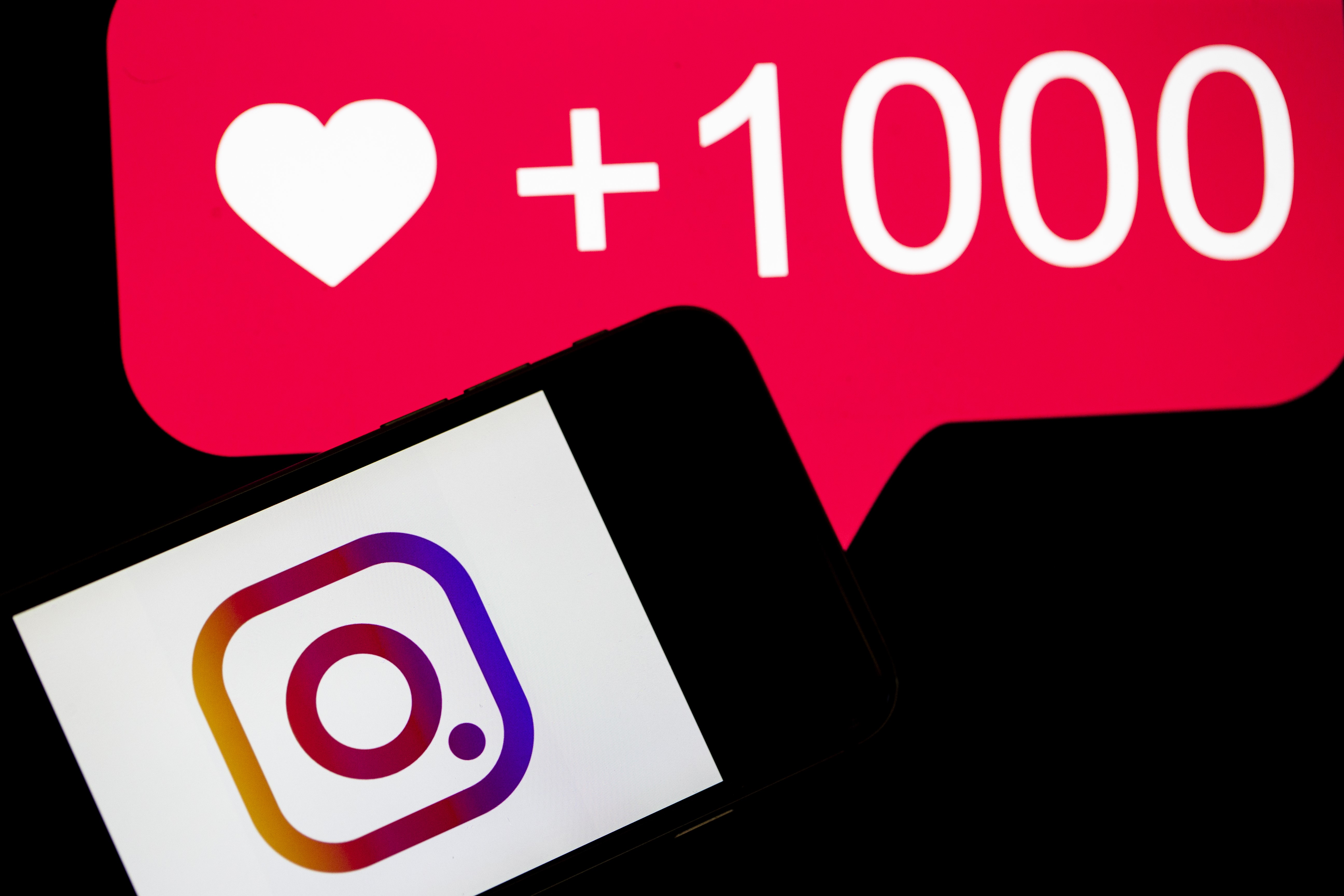 Likes can have a negative impact on mental healthCredit: Getty

“We will learn from this new small test and have more to share soon.”

It hasn’t said who will be involved in the test or how long it will go on for.

A small number of users will be asked if they want to opt in to the test.

Instagram is aiming to test the feature globally so everyone should keep an eye on their account notifications.

The aim is to make users feel more comfortable when posting and protect the mental health of those who feel pressure to get more Likes.

Google is bringing out a feature to help Android users avoid collisions when texting and walking.

And, TikTok has finally created an automatic captions feature.

What are your thoughts on Instagram likes? Let us know in the comments…