INSTAGRAM is stopping some users from posting feed photos on their stories.

This is especially annoying for people who like to post a new photo and then use a story to promote it.

Some users across the world have received this notificationCredit: Instagram

However, some users are now seeing a message pop up on the app which states: “Testing a Change to Sharing Stories.

“We hear from our community that they want to see fewer feed posts in stories.

“During this test, you won’t be able to add a feed post to your story.” 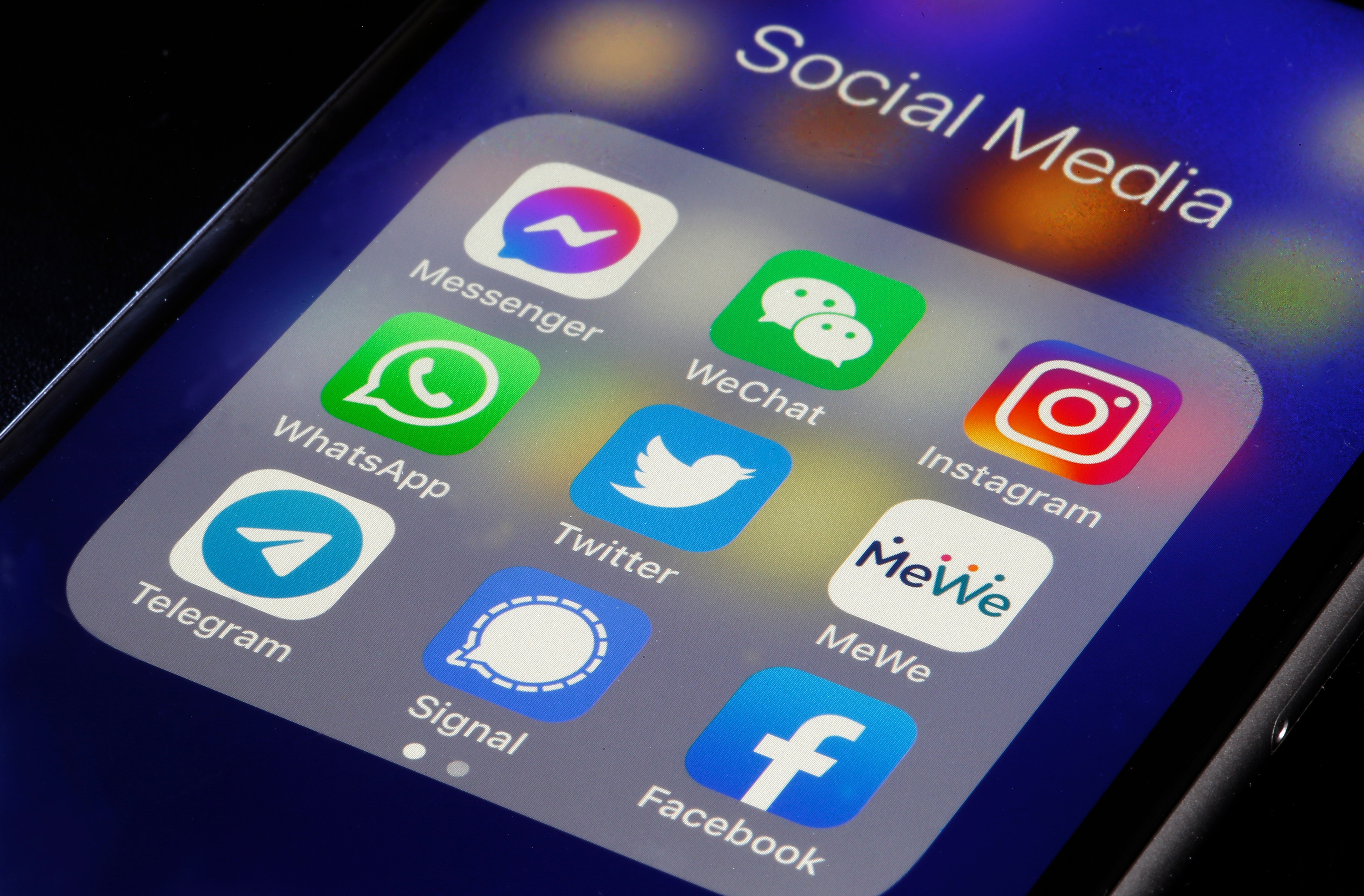 It’s unclear how many people will be participating in the test or how long it’s happening for.

The test is only said to be happening in “selected countries”.

If you haven’t received the notification already then it’s likely you’re not part of the current test.

However, they could still technically screenshot a post and upload it that way.

Many businesses, artists and influencers use the feature to make it more likely you’ll see their posts.

Some may now struggle to engage as much because Instagram’s algorithm is known to favour friends and family.

In other news, influencers have been told not to add misleading filters to social media adverts by the Advertising Standards Authority in the UK.

Twitch streamer Indiefoxx has been banned from the platform again over strict nudity rules.

And, Netflix is trialling a viewing timer feature that can pause an episode for you if you fall asleep.