INSTAGRAM shocked fans last night when it removed the ability for many users to see likes.

The social media platform has now admitted this was an accident and had to quickly fix it.

Instagram users in the UK and US spotted they’d lost the ability to see how many likes their posts and the posts of others had got.

Each post would just show one user that had liked it alongside the phrase “and others”.

You could then click on this to see which other accounts had liked a post but if you wanted to know an exact figure you’d have to count them manually. 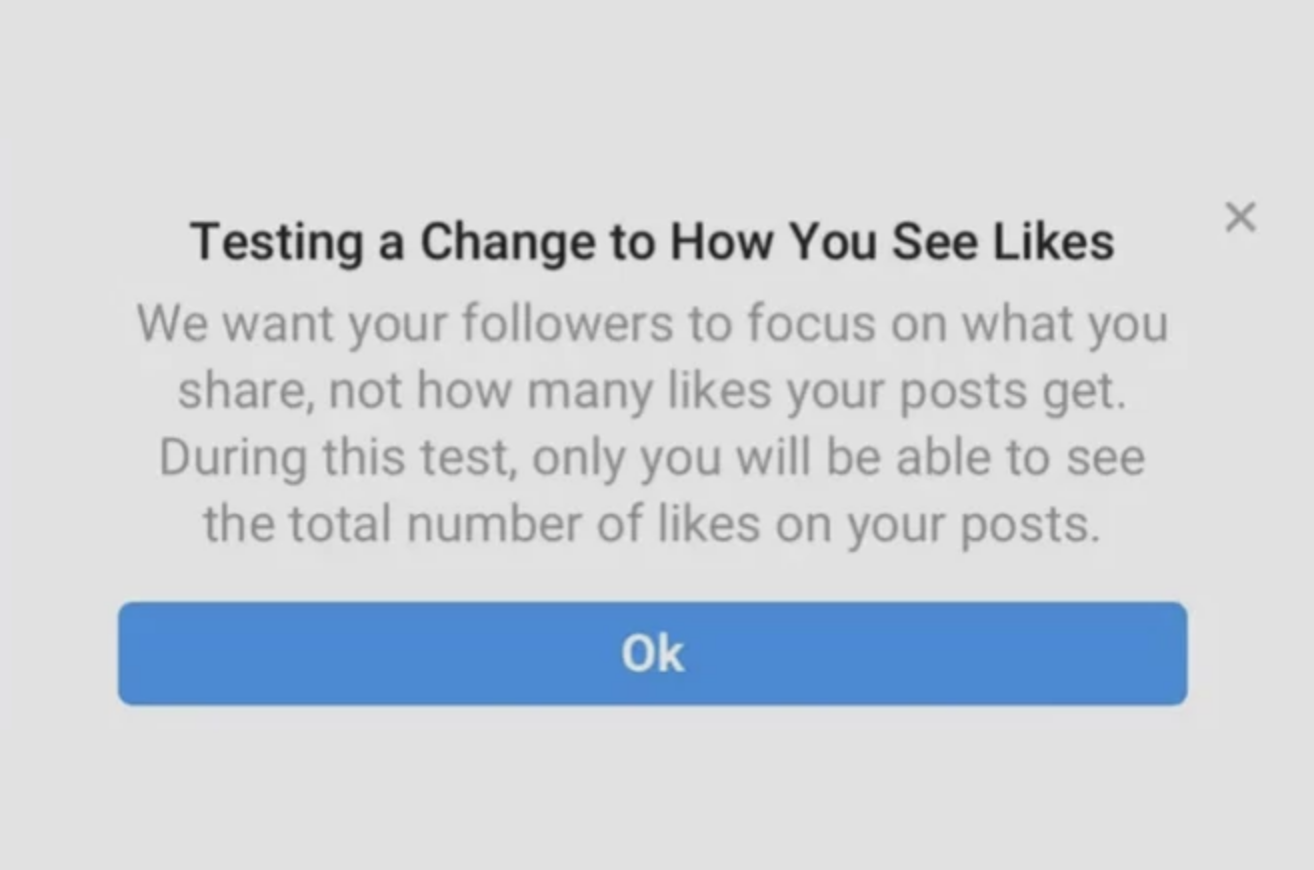 “We unintentionally added more people to the test today, which was a bug — we’re fixing this issue and restoring like counts to those people as soon as possible.”

It added: “This issue has now been fixed. Pull down to refresh your feed and your likes should restore – thanks for your patience!”

Although feeds should be back to normal now, some users actually received a notification that warned them of the change.

It said: “Testing a Change to How you See Likes. We want your followers to focus on what you share, not how many likes your posts get.

“During this test, only you will be able to see the total number of likes on your posts.”

Despite claiming that the mass rollout of hidden likes was due to a bug, Facebook-owned Instagram did actually reveal plans to test hiding likes in 2019.

During a conference it explained it would trial removing likes and video views from feeds so people focused more on sharing content and less on likes.

It also discussed how this could help prevent bullying and other toxic issues on the platform.

Instagram getting rid of likes is actually kind of awesome. So many people are addicted to how many “likes” they can get instead of posting what truly makes them happy. I personally love it.

The test has previously been trialled in Australia, Brazil, Canada, Ireland, Italy, Japan and New Zealand.

A lot of people tweeted to demand their likes back but there were some users who welcomed the change and felt less pressure.

“So many people are addicted to how many “likes” they can get instead of posting what truly makes them happy. I personally love it.”

Did you lose your ability to see Instagram likes? Let us know in the comments…