IF YOU’RE in market for a top quality pair of wireless headphones then have we got the deal for you. 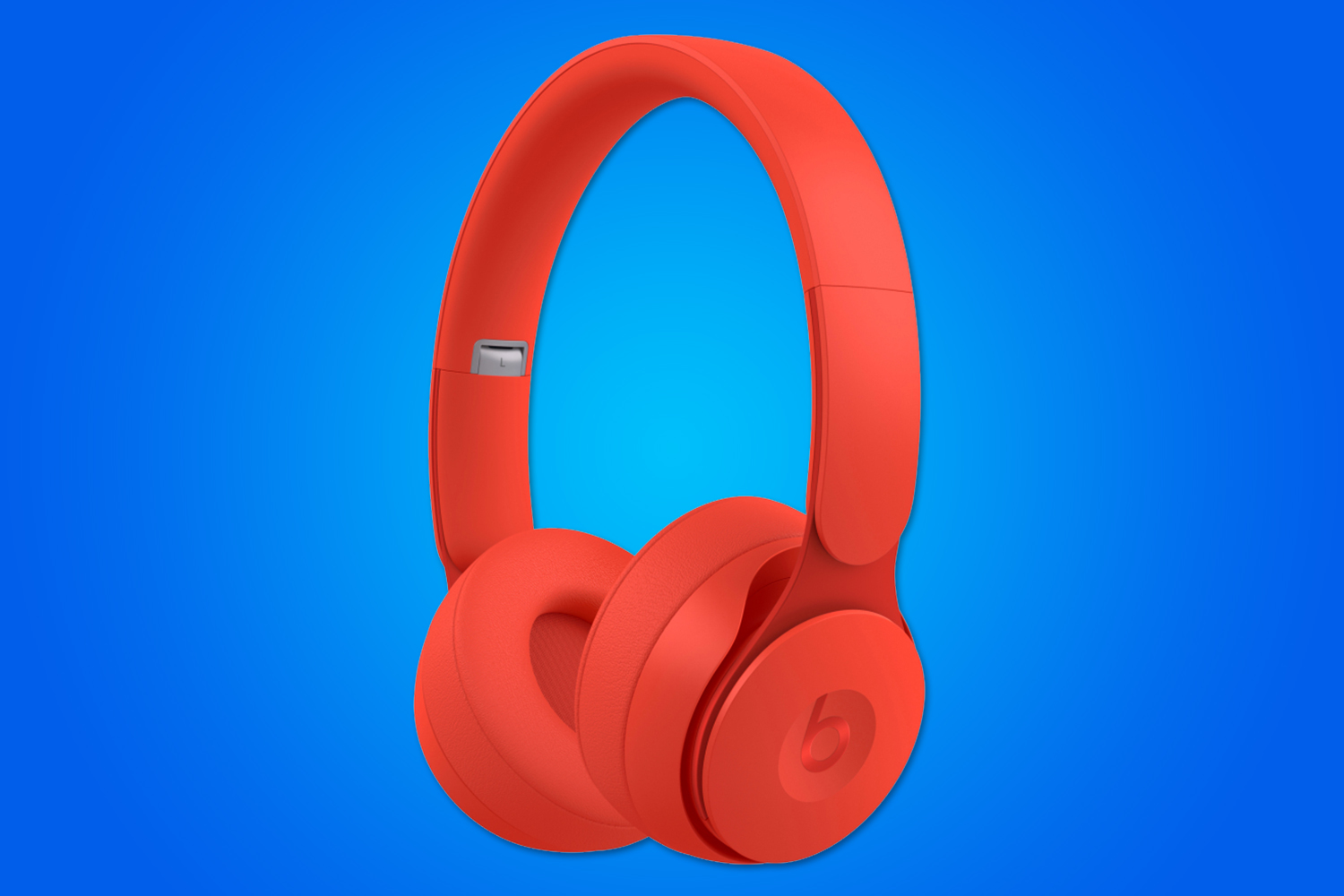 That means you pay just £149 for a top-of-the-range pair of headphones punters normally have to shell out £270 for.

That’s almost 50 per cent off a quality piece of kit built by Apple, which bought Beats By Dre for $3billion back in 2013.

The deal only applies to headphones in the black colourway, and is unavailable to Amazon customers outside the UK.

It’s unclear when the sale will end. Don’t expect stock to last long at such an irresistible price, though. 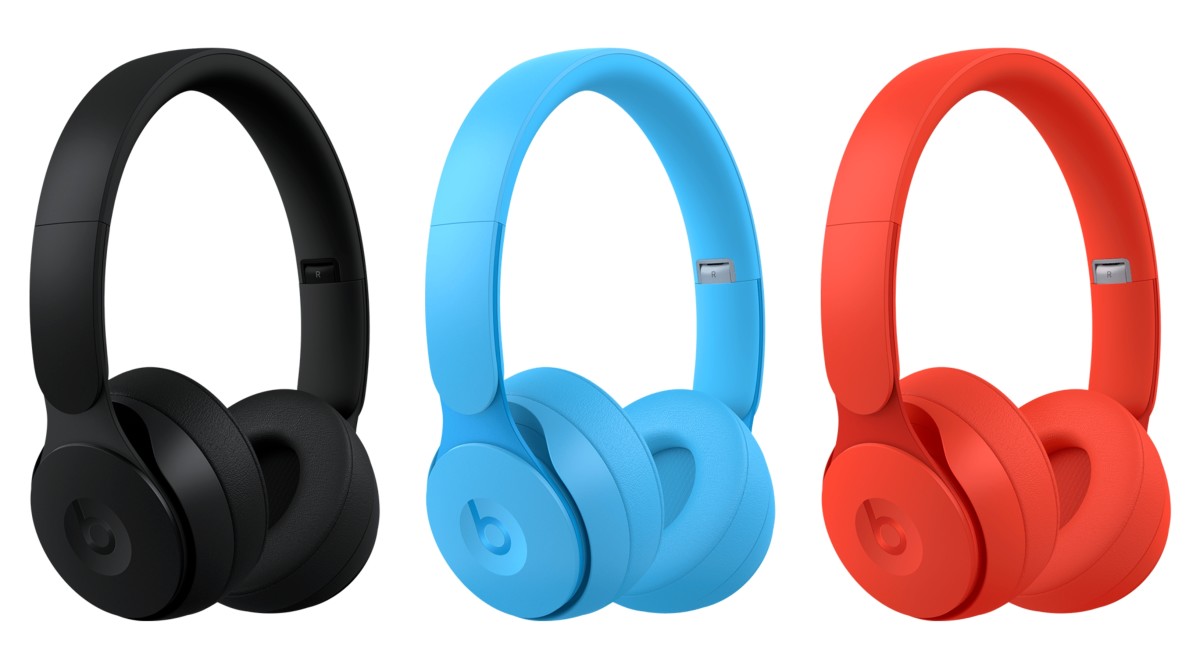 The Solo Pro comes in a range of fun colours, though the deal only applies to the black colourway

The Solo Pro is a pricey on-ear gadget with a stylish design and active noise cancelling technology.

It uses microphones to pick up nearby noises like crowds or revving cars and filter them out using AI wizardry.

Like with other headphones before it, you fold the Beats Solo Pro out to turn them on, and back in again to switch them off.

He’s a ruthless businessman who rose from humble beginnings to become CEO of the world’s most valuable company.

And now Apple boss Tim Cook, 59, is worth a reported $1billion less than a decade after he took over from cutthroat founder Steve Jobs.

Cook grew up in the small town of Robertsdale, Alabama.

His father Donald was a shipyard worker, while mother Geraldine was a homemaker.

Cook graduated with a Bachelor of Science in industrial engineering from Auburn University in 1982.

As a student, he developed a system to improve the traffic lights near the college that was so successful it was adopted by the local police force.

This promising early start was followed by the astonishing success which saw Cook work at several tech giants before joining Apple in 1998.

The Alabaman is said to have received a personal invitation from Jobs to join the company.

Following Jobs’ tragic death in 2011, Cook was handed the reigns and has taken the company from strength to strength.

Like Jobs, he’s reported to rule with an iron fist, sometimes leaving staff “in tears” following meetings, according to The Wall Street Journal.

Staff refer to Cook’s Friday meeting with operations and finance staff as ‘date night with Tim’ as they often run long into the night.

Cook has overseen the launch of several major Apple products during his nine-year stint, including the Apple Watch and Apple TV+.

There’s no power button, which can be a little annoying when you want to turn them off but keep them open, say if you’re wearing them around your neck.

That folding mechanism also means the headphones are compact when not in use and can easily slide into a rucksack or even a coat pocket if needed.

If you’re still undecided, you can read out full review of the headphones here.

All prices were correct at the time of writing, but may have since changed. Always do your own research before making any purchase.

In other news, Apple launched its first pair of wireless headphones last month – and is charging punters £549 a pop.

Check out our review of the impressive iPhone 12 Pro.

And, here’s how to wear earbuds the CORRECT way to stop them falling out of your lugs.

What do you think of Beats headphones? Let us know in the comments!