A MAJOR software update could land on iPhones across the globe tomorrow.

The iOS 14.5 download is expected to introduce some big changes, including new emoji and the ability to unlock your mobile while wearing a mask. 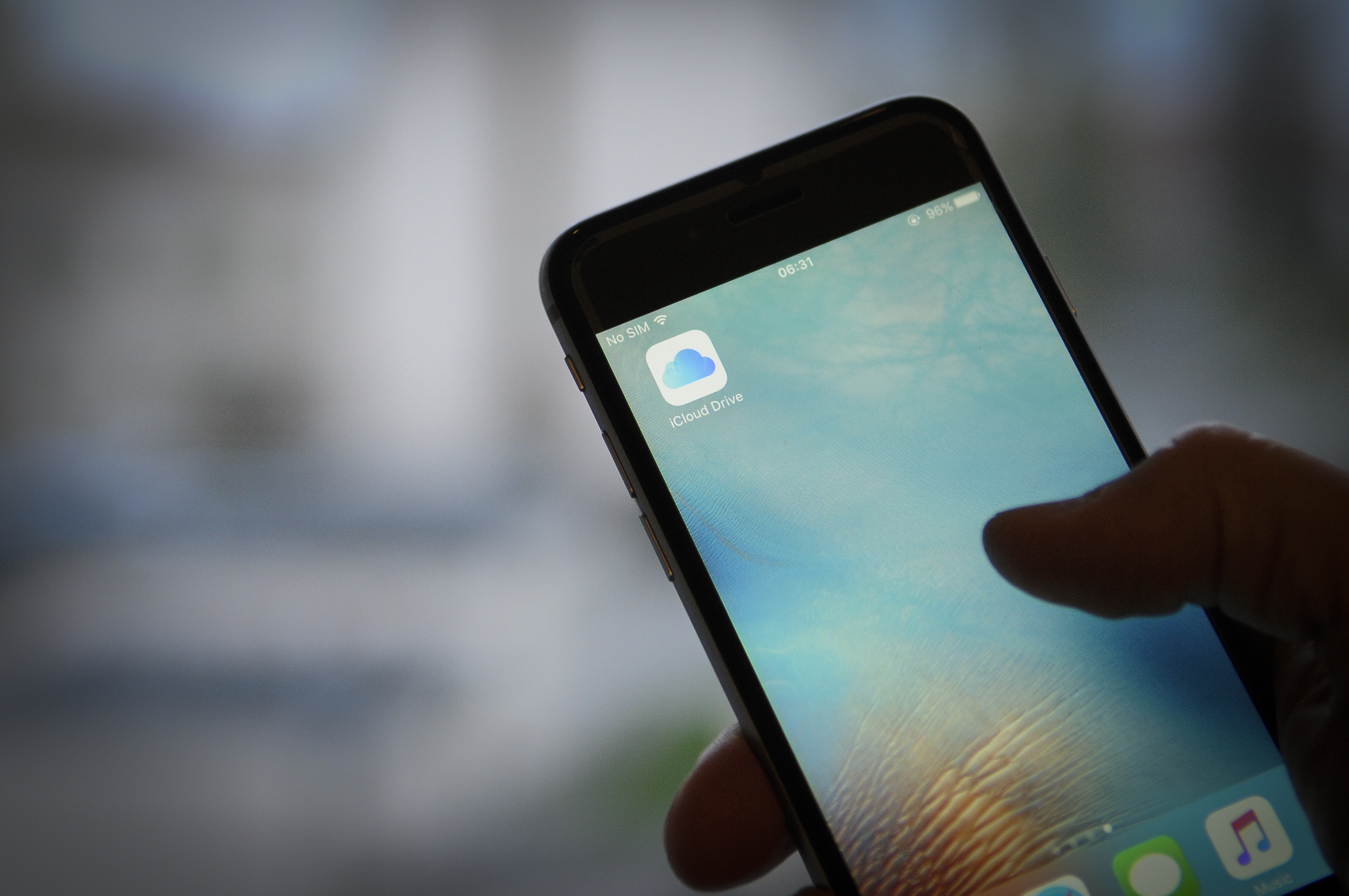 Apple’s iOS 14.5 update is expected to introduces some big changes to the iPhoneCredit: Getty

It’s heavily rumoured to be launching this month, and could land alongside a hotly-anticipated Apple event on April 2, TechRadar reports.

The company is thought to be launching a new iPad Pro, the iPad 6 Mini and other gadgets at the “Spring Loaded” showcase.

Rolling out the new version of iOS in tandem with its gadget event would match what Apple has done in the past, according to Tech Radar.

The iPhone-maker launched iOS 12.2 at its 2019 spring event, for instance, alongside gizmos like the iPad Mini5 and iPad Air 2019. 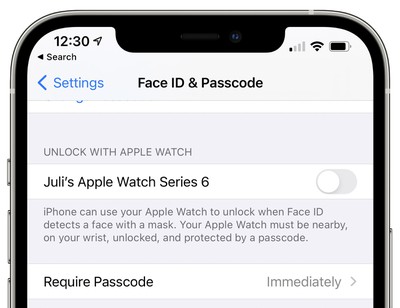 Apple is adding the ability to unlock your iPhone while wearing your mask, using your Apple WatchCredit: apple

The company didn’t host a Spring event in 2020, meaning it didn’t have the opportunity to replicate the feat last year.

It’s not the only indicator that iOS 14.5 will arrive tomorrow.

Apple has been rolling out early “beta” versions of iOS 14.5 to app developers for weeks now.

The firm released the eighth – and what is believed to be final – version of the beta last week, indicating that a public release is around the corner.

Apple is also currently in the process of updating older apps with new signing certificates, according to TechRadar.

The company typically makes these updates ahead of the release of new versions of iOS.

Chances are that Apple will announce the release date of iOS 14.5 tomorrow and then begin rolling the software out by the end of the month.

A number of major upgrades are expected to drop with the update.

They include updates to Apple Maps, new voices for Siri, six new emoji and support for PlayStation 5 and Xbox Series X controllers.

Apple fans will also get a new setting that allows them to unlock their mobile using their Apple Watch instead of Face ID.

The change will let people wearing a face covering access their mobile without having to remove their mask or plug in their passcode.

Of course, we won’t know for sure whether iOS 14.5 is coming tomorrow until the Spring Loaded event kicks off at 1pm ET (6pm BST) on April 20.