APPLE is adding brand new emoji to your iPhone – including a bearded woman, a new syringe and an AirPods icon.

The new icons are coming in iOS 14.5, the next major iPhone update. 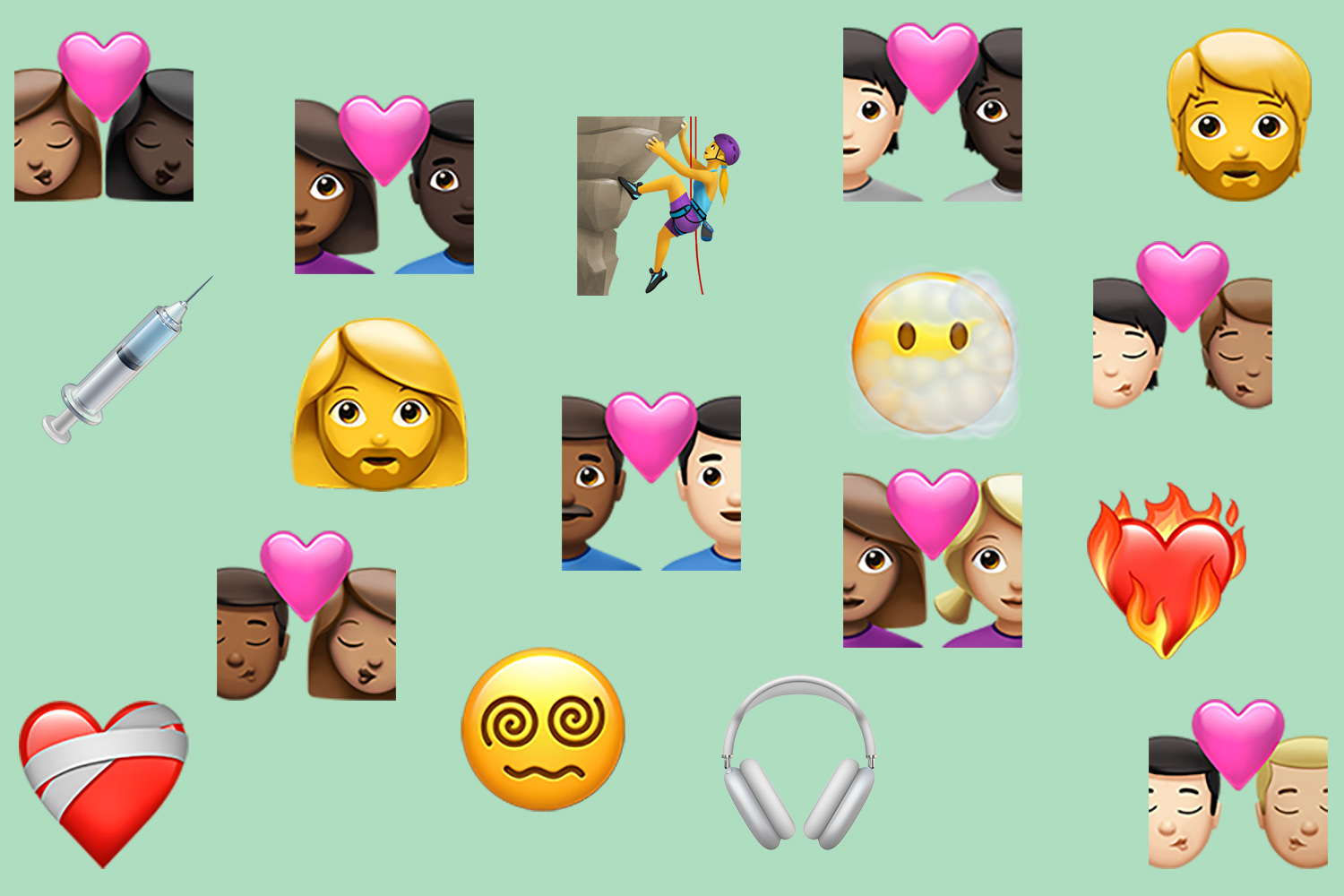 These are some of the new and redesigned emoji coming in iOS 14.5Credit: Apple

There are loads of new changes to emoji, including new skin tone variants for “couple with hearts” and “couple kissing”.

There are several new smileys: “face exhaling”, “face with spiral eyes” and “face in clouds”.

For lovers, you’ve got “heart on fire” and “mending heart”.

And there’s even “woman with beard” – a first in the emoji world. 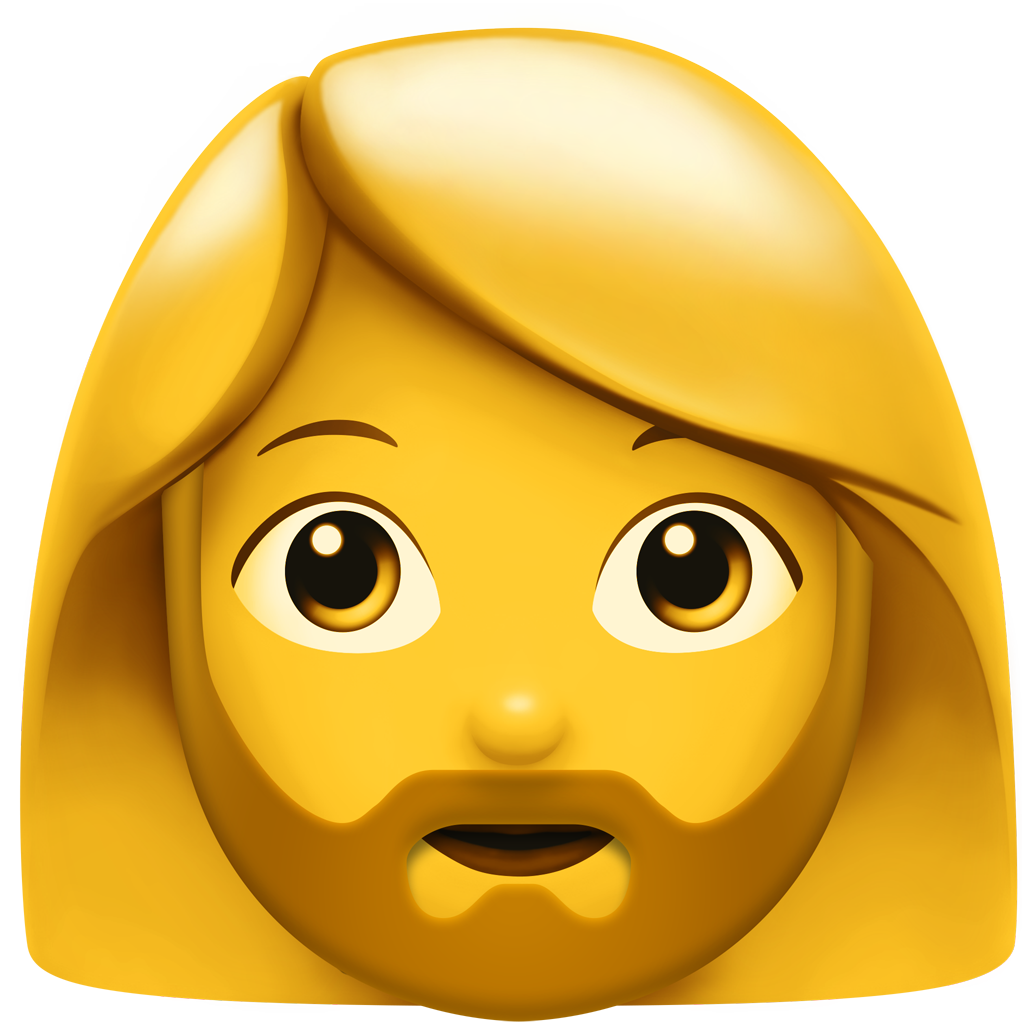 The bearded woman is coming to your iPhoneCredit: Apple

Several emoji have been updated with iOS 14.5.

For instance, the syringe emoji has been redesigned to look less like blood.

It’s probably linked to the emoji’s heavy use as a signifier for vaccines.

Helmets have also been added to several climbing emoji, which seems reasonable.

And the headphones emoji has been remade to look like Apple’s new AirPods Max. 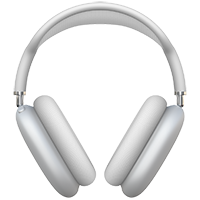 Apple has made a bunch of changes to emoji with recent updates.

November’s iOS 14.2 update added over 100 new emoji, including a beaver, a dodo and an anatomical heart.

And in iOS 13.2, lots of new disability-themed emoji were added – as well as new skin combinations for the “holding hands” emoji.

Emoji are small icons – also know as “smileys” – sent over text or on the internet.

They first appeared on Japanese mobile phones in 1997, but have since become a global cultural phenomenon.

And the Unicode Consortium regularly releases brand new emoji for us to use.

In other news, find out how to disguise your iPhone apps.