THE iPhone 13 will look dated by next year, according to a top analyst.

An Apple expert is claiming the highly anticipated smartphone might not be worth the investment as rumours suggest a foldable iPhone is in the works. 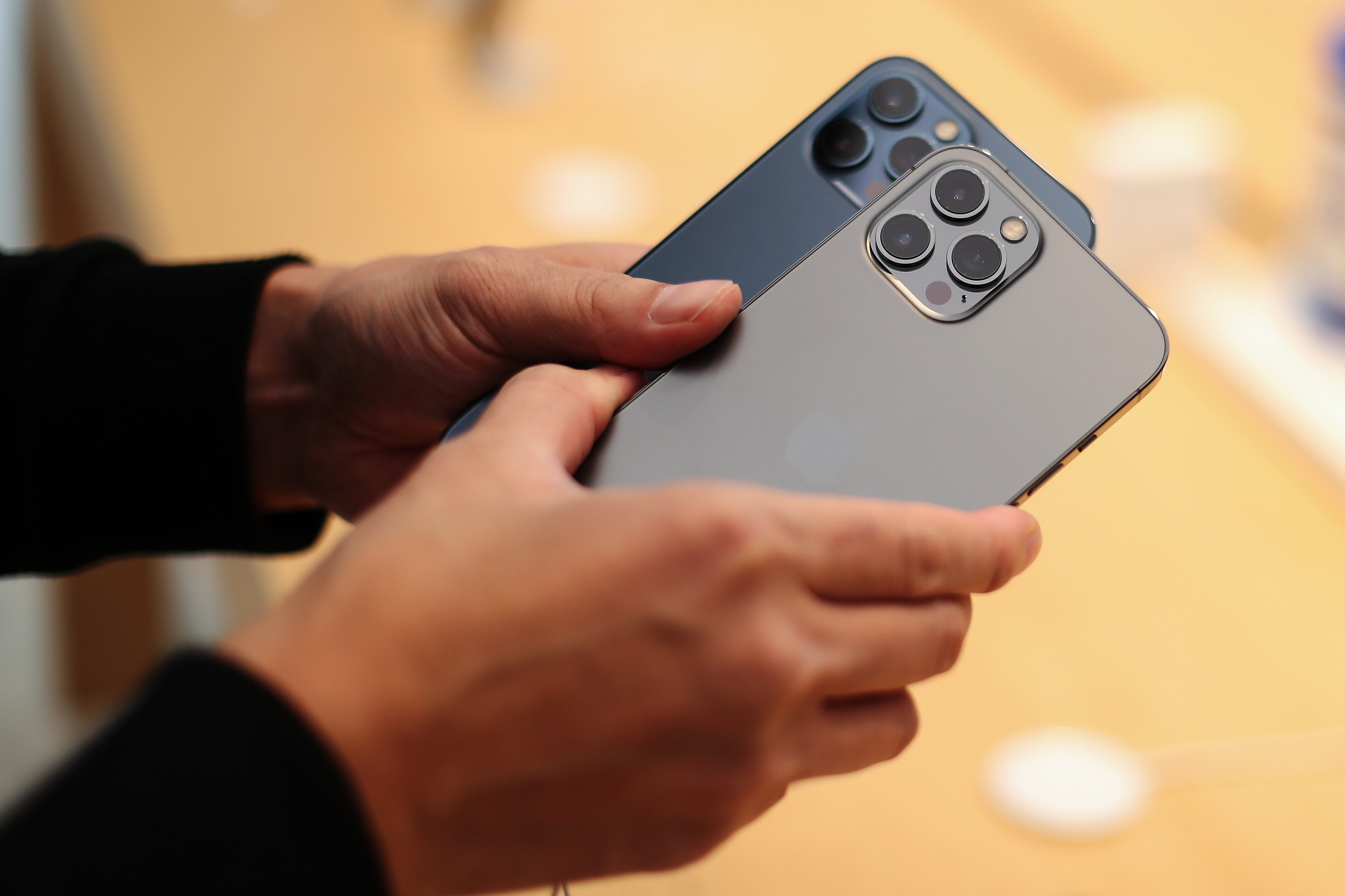 Apple’s iPhone 13 is expected to launch sometime around September this year.

However, rumours suggest the phone will look pretty similar to the iPhone 12 range, which is Apple’s latest smartphone series.

That’s leading some Apple analysts and experts to suggest users who want an ascetically different iPhone may want to skip the iPhone 13 and wait for the iPhone 14.

According to 9to5Mac, famous Apple analyst Ming-Chi Kuo has made some rather striking predictions about upcoming iPhones. 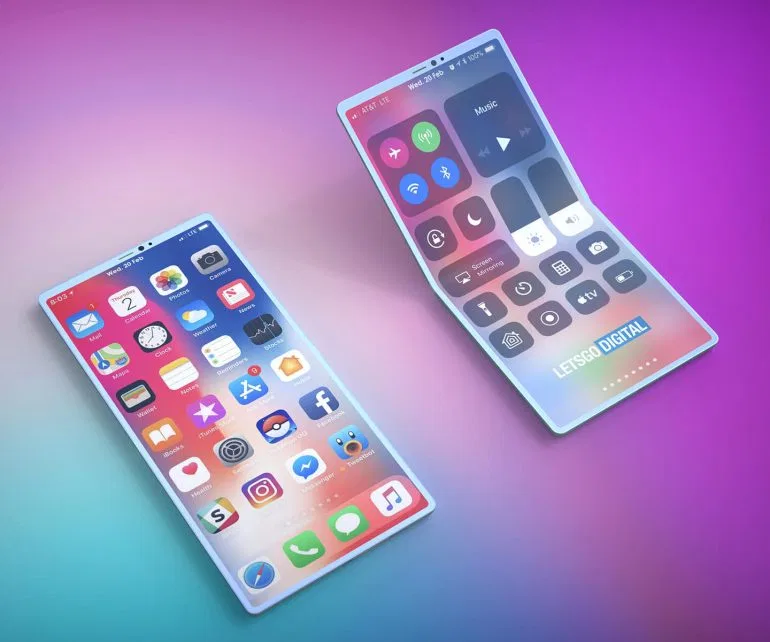 A 3D render of a foldable Apple smartphone, which could revolutionise the way you use techCredit: LetsGoDigital

Kuo thinks we’ll need to wait for the iPhone 14 to see a significant change to the phone’s front screen as they predict it will lose the controversial notch cut out.

Kuo also thinks there could be a foldable iPhone coming in 2023 but hasn’t given many specific details.

The analyst expects the ‘iPhone Flip’ will be a 7.5- or 8-inch model and may be launched alongside other none foldable phones.

Another prediction is that Apple will make its entire range of phones 5G in the next couple of years, including some of the older models it sells.

As with all rumours and predictions, we won’t know for sure until we get official word from Apple themselves.

The iPhone 13 could definitely be an upgrade on the iPhone 12 in terms of a few features but we’ll have to wait until later this year to see whether its aesthetic is much different.

One of the most recent feature rumours suggests the new iPhone will have an always-on display.

That feature was discussed in a YouTube video from EverythingApplePro EAP.

Leaker Max Weinbach uses the video to talk about an always-on iPhone display that will show things like your battery percentage and the time even when the screen is locked.

Other reports have suggested it will come with much more storage, an in-screen fingerprint scanner and it may even have no portholes.

Are you excited for the iPhone 13? Let us know in the comments…