IF you’re thinking of investing in a smart speaker this Amazon Echo Show deal could be the one for you.

Amazon is currently offering the Echo Show 5 for half price. 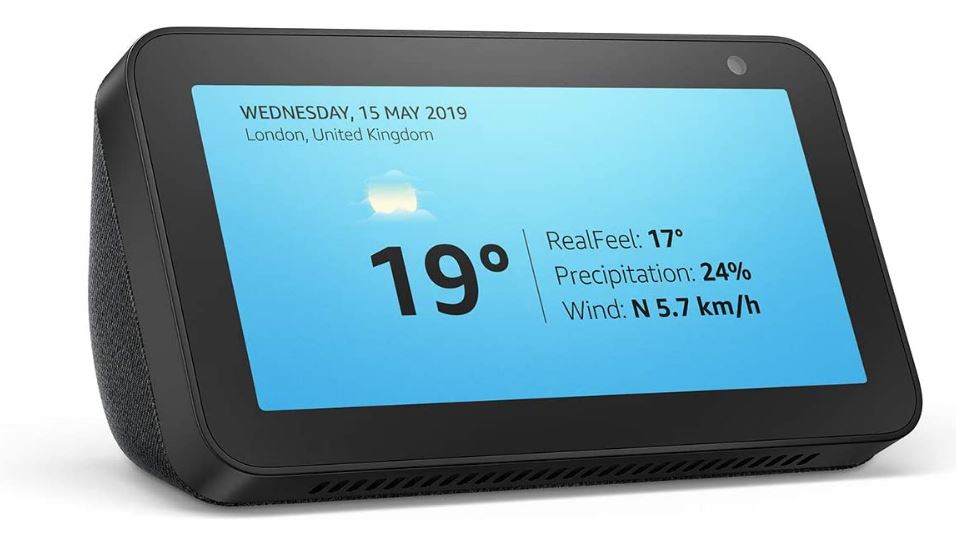 The Echo Show is great for video calls and calendar displaysCredit: Amazon

Amazon is also offering free UK delivery on this deal. 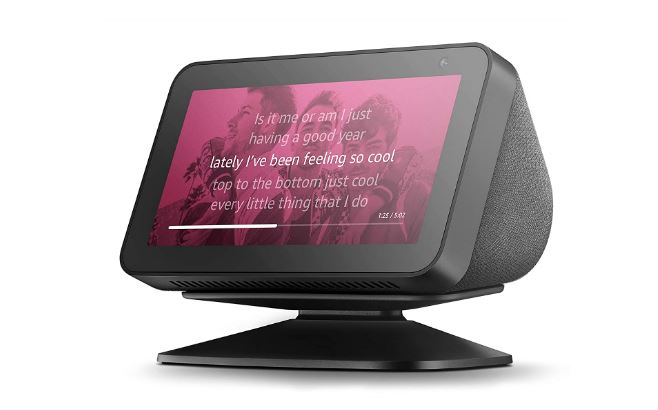 You can use the Echo Show to watch videosCredit: Amazon

The Echo Show stands out in Amazon’s smart speaker range because of its screen.

The Echo Show 5 may not be the latest in the Show range but it still offers great features.

Capable of everything an Echo or Echo Dot can do, the Show can offer visual information, entertainment and enables video calls too.

A Show can be sensibly paired with a Ring Video Doorbell too, allowing you to see a live-feed of deliveries and visitors captured by your Ring video.

The Echo Show 5 has a 5.5inch smart display through which you can communicate with Alexa.

When you’re not using the screen you can personalise it with a clock face or a photo so it blends in nicely with your home setting.

The speaker is avaliable in black or white.

In other news, an Alexa for Xbox app is coming to the latest versions of the games consoles.

Have you spotted any good tech deals recently? Let us know in the comments…