FACEBOOK introduced the dark mode feature on its app in an effort to make the app less harsh on users’ eyes.

The new feature was rolled out in 2020 but some users reported on May 27, 2022, that the app is no longer allowing them to turn dark mode on. 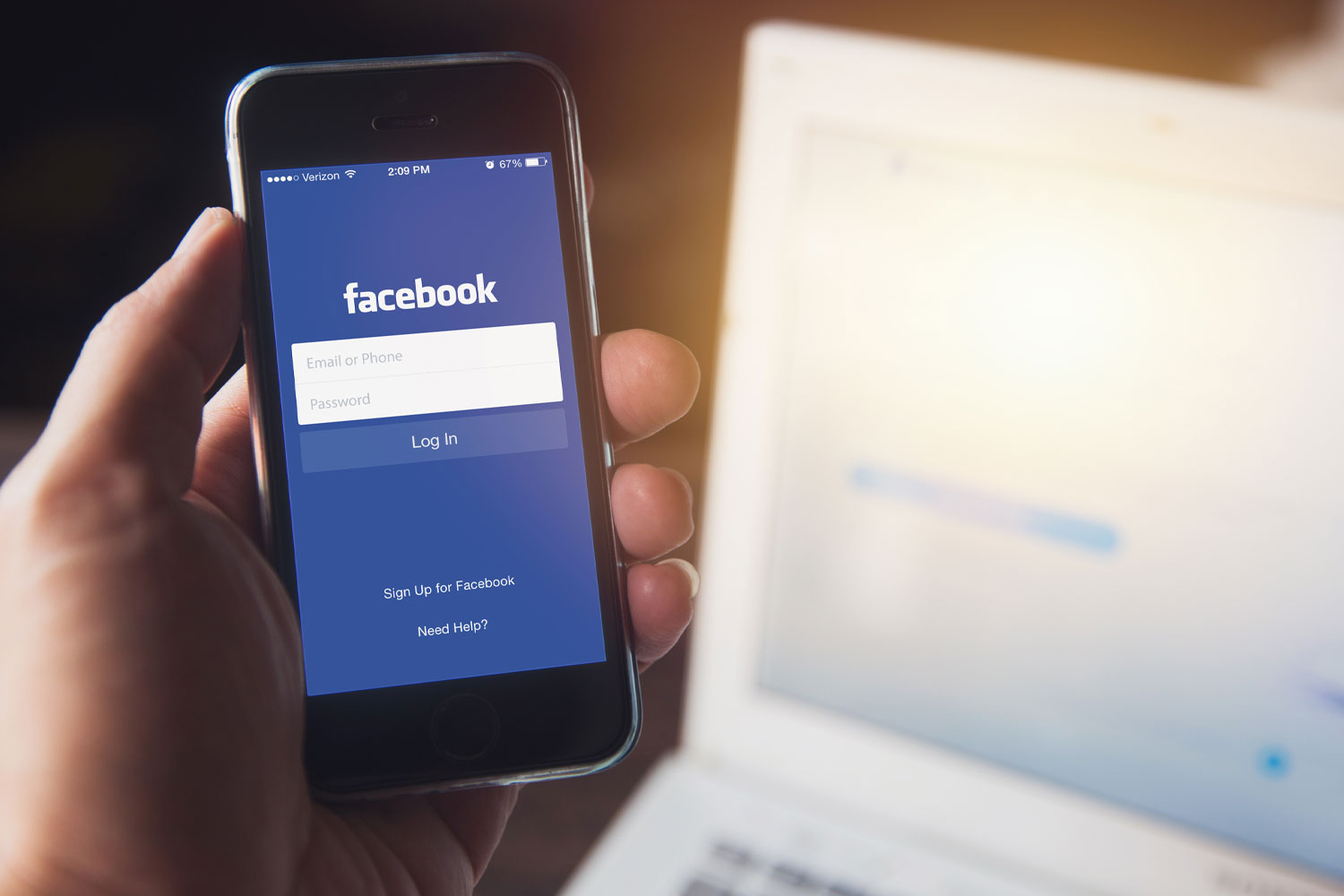 How do you turn on dark mode?

Facebook’s dark mode was made available on desktops, Android, and iOS in 2020 but can occasionally be difficult to find.

To find dark mode on iOS or Android, you need to open the app and click on the settings where you can scroll down to the preferences section and find dark mode listed last.

Facebook added a dark mode that, when switched on, will replace the bright, white background with black and shades of gray.

The switch will benefit your eyesight when you’re looking at your screen in a dark room.

By switching the app to dark mode, the text will become easier to read and will protect your vision by reducing the amount of strain put on your eyes.

There are also studies to suggest that reducing the amount of blue light in the evenings will help you sleep better.

Blue light affects the amount of melatonin released in an individual’s body, hindering their ability to become drowsy, according to the Sleep Foundation.

The National Center for Biotechnology Information says that a reduction in blue light can realign your body’s circadian rhythm and improve your quality of sleep.

Common sources of blue light include:

Some Facebook users have reported issues enabling dark mode and there is no explanation for why the parent company, Meta, has switched off the feature for some people.

If the feature has disappeared from your app, uninstalling and reinstalling Facebook on your Android or iOS device may bring it back.

Users are responding to the absence of dark mode on Twitter, and one person wrote, “I realize this is a huge first world problem, but not having dark mode on the iOS version of Facebook really s**ks when your entire phone is all about dark mode.”

Another person wrote, “The audacity of Facebook to turn off my dark mode when I opened my phone this morning,” while another said, “To the people who use dark mode, are you even ok?”