IF you’ve been on any form of social media since US President Joe Biden’s inauguration you’ve probably spotted a Bernie Sanders meme.

The hilarious memes all stem from a photo of the American politician sat down and wrapped up warm.

The 79-year-old Vermont senator donned a warm, light-brown jacket and oversized mittens as he sat through Biden’s inauguration ceremony on Wednesday.

We rounded up some of the best memes that have spawned from the laid back image so far.

Now an easy online tool has been created that lets you create your own Bernie meme with just one click.

You can place Bernie and his adorable mittens anywhere in the world using the ‘bernie-sits’ website.

You just type in the location you’d like to put the US senator and if Google has an image then Bernie and his chair will go there. 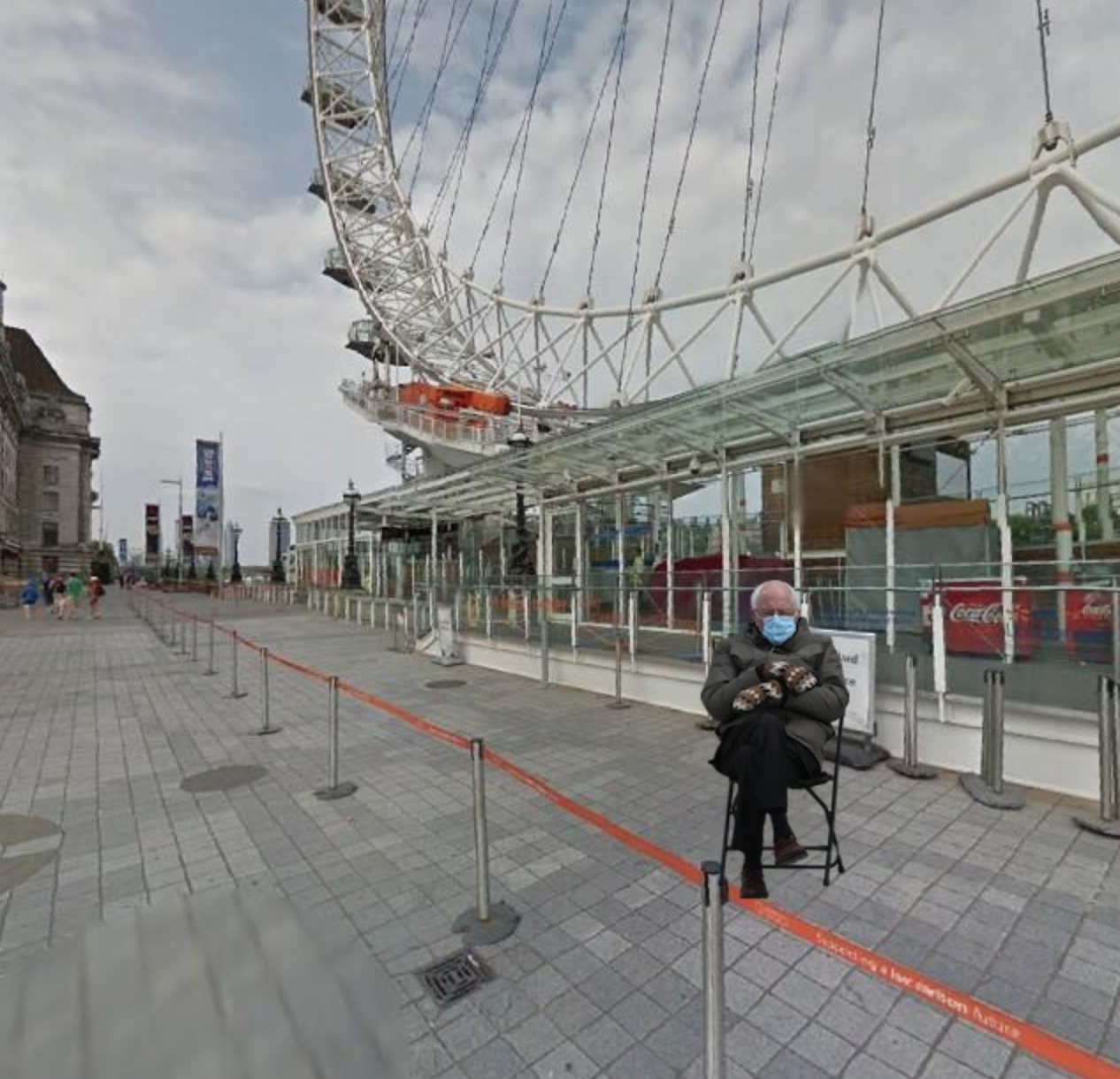 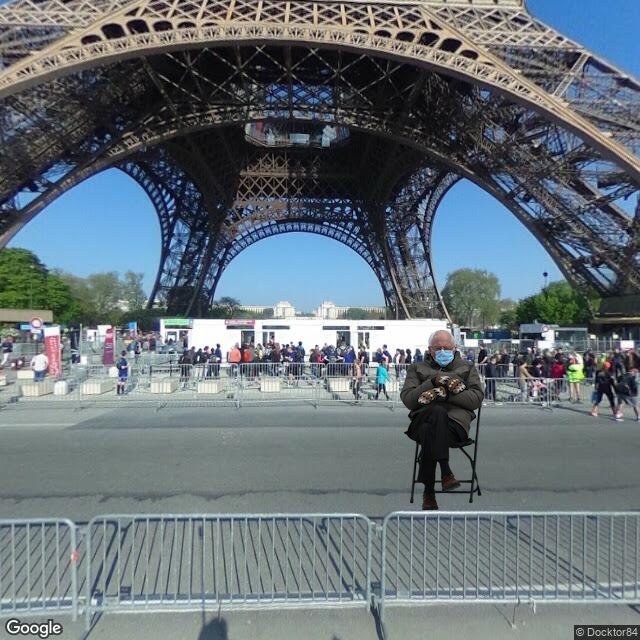 Bernie under the Eiffel Tower in ParisCredit: Google / Nick Sawhney

The fun website is a silly bit of genius and lets you create a meme in seconds.

It was made by NYU masters student Nick Sawhney.

Nick tweeted: “I made a website where you can put bernie in places using google maps street view. Enjoy!”

He later added: “oh my god i did not expect this I am overjoyed so many ppl like it! trying my best to keep it from crashing rn!”

Sanders commented about his mittens to CBS’ Gayle King.

He told the news host: “In Vermont, we know something about the cold. And we’re not so concerned about good fashion. We want to keep warm.”

In other news, Google has threatened to axe its search engine in Australia.

Samsung is planning to axe its pricey Note smartphone series after almost a decade, according to reports.

And, the latest Google Chrome update has a tool that can tell you if passwords have been hacked or are too weak to keep you safe.

Do you have a favourite Bernie Sanders meme? Let us know in the comments…