YOU can bag five months of free Apple Music with a brand new offer.

It’s a great way to avoid paying out every month – especially if you’ve got a subscription to a rival like Spotify or Deezer. 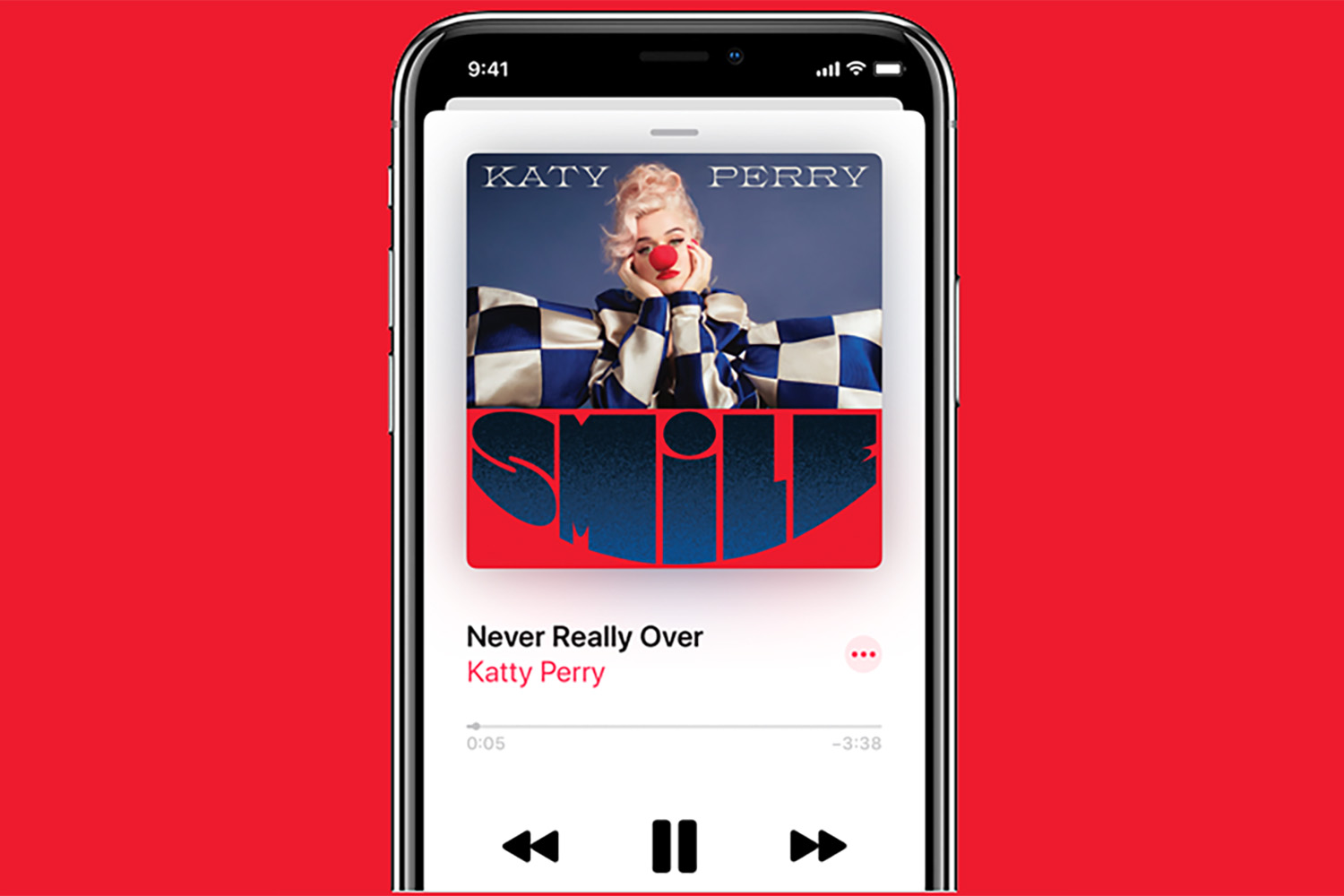 You can bag a cracking deal on Apple MusicCredit: Apple

But don’t miss out: the deal is only available until March 31.

The deal comes directly through Apple and is actually a Super Bowl promotion – but is available in 43 countries, including the UK.

It’s a popular app that listens out for songs, and then reveals their title and artist to you.

The promotion originally involved using the app to identify Dolly Parton’s new track “5 to 9” during a Super Bowl ad. 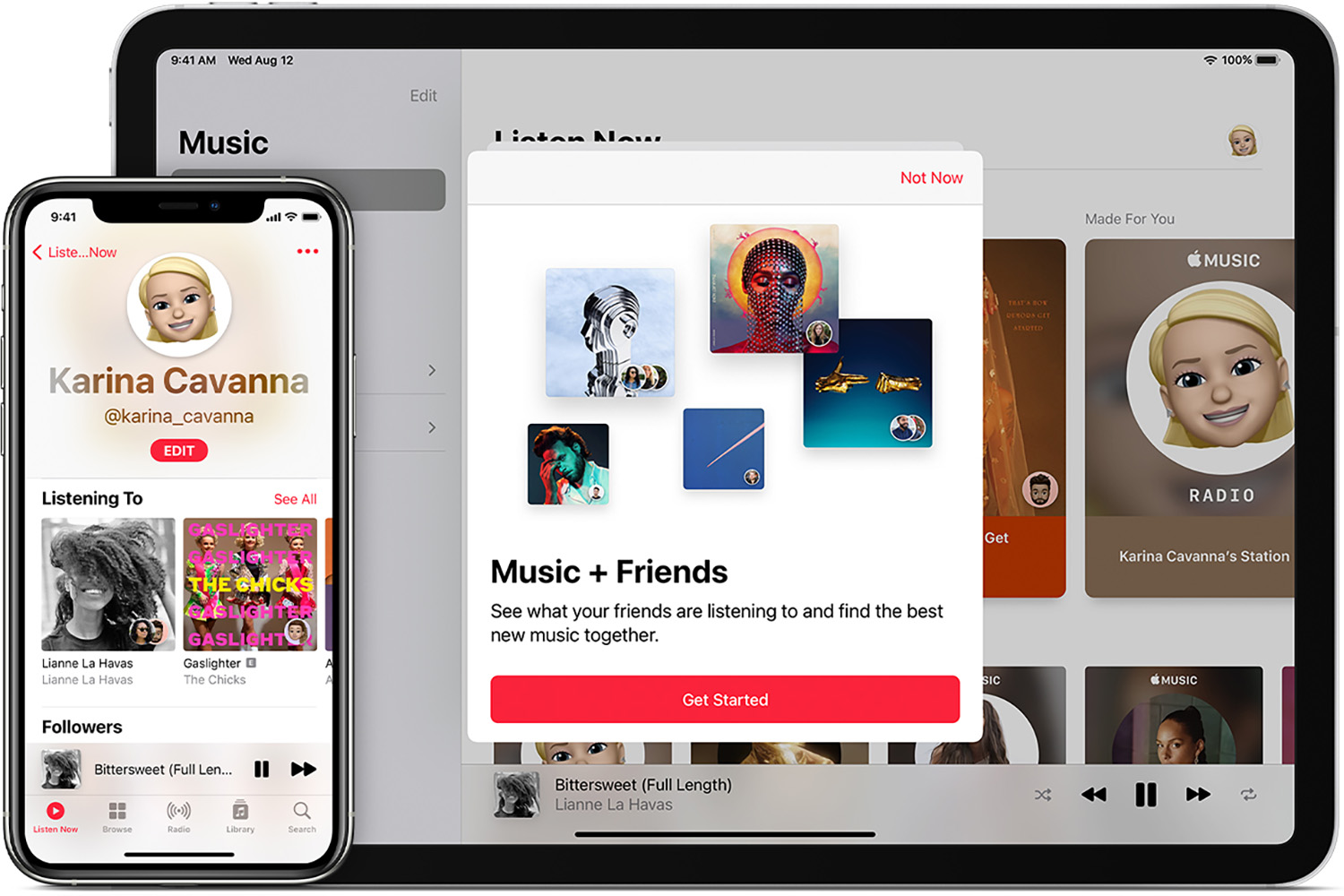 Follow the instructions and you’ll be able to claim a five-month Apple Music membership.

Importantly, this full offer is only available to new Apple Music listeners, so you can’t just cancel your existing membership to claim this.

However, you should be able to claim the additional two months if you’ve already used your three-month trial.

Apple Music is a hugely popular alternative to Spotify.

It launched in June 2015 and is the default music player on iPhones and iPads.

What began as a music streaming service has evolved, including a live radio station, videos and web series.

In other news, find out how to screenshot an entire page on iPhone.