INSTAGRAM has launched a new feature called Live Rooms that will let you chat with up to three friends at the same time.

It’s a bit different from other virtual chat platforms because anyone will be able to watch your live conversation. 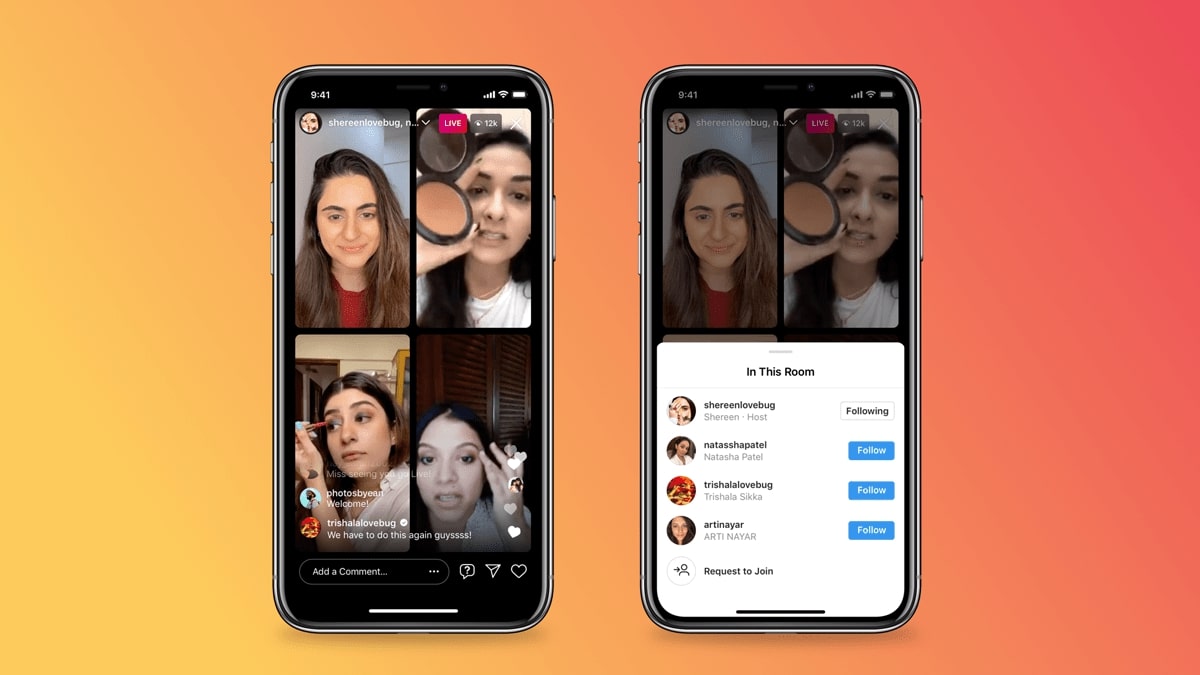 Live Rooms could be used for podcasts or talk showsCredit: Instagram

Previously, only two people were able to be involved in a live chat on Instagram.

Live Rooms has changed that to a maximum of four.

Instagram has suggested people could use the feature for talk show or podcast purposes.

The feature started rolling out globally on March 1 and should soon be avaliable to everyone. 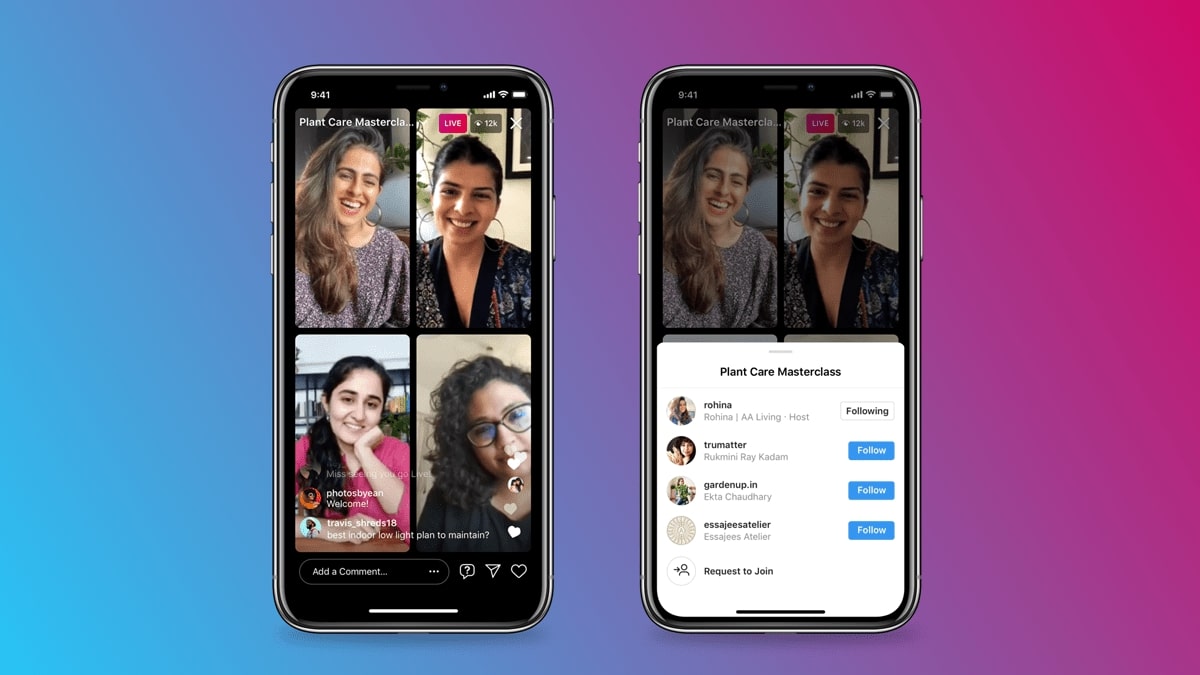 The feature should soon be avaliable to everyoneCredit: Instagram

To use Live Rooms you’ll need to make sure you’ve updated your Instagram app.

Then, open the app, swipe left so you’re on the camera screen and then swipe through the options at the bottom of the screen until you’re on ‘Live’.

Once you’ve added a title you’ll need to tap the ‘Rooms’ icon to add your guests.

You can search for a guest to add or accept people who are requesting to go live with you.

You’ll be able to add three guests at once.

If you’re the one starting the Live Room then you’ll be at the top of the screen.

Instagram said on a blogpost: “This update is another step forward in giving creators more ways to reach and interact with their audiences.

“Live Rooms will soon be available globally for everyone on Instagram.”

It also stressed that the new feature had been designed “with safety in mind”.

It said: “People that are blocked by any of the active participants in the Live Room will not be able to join the Live.

“Guests who have had live access revoked because of violations of our Community Guidelines also won’t be able to join a Live Room.

“Features that are currently available to Live hosts, such as the ability to report and block comments, and apply comment filters will also be available to hosts of Live Rooms.”

Kylie Jenner plays with her dogs with Stormi on instagram

In other news, Spotify has removed hundreds of K-pop songs after a dispute with music distributor Kakao M.

And, Apple could be releasing as many as nine new iPhones this year, according to rumours.

What’s your favourite Instagram feature? Let us know in the comments…