A CONFUSING optical illusion is dividing Twitter as people can’t agree on how many colours are really in the image.

Thousands of people have joined in on the debate with answers ranging from three to 39.

The debate started when a Twitter user posted the image and wrote: “How many colors do you see???? I see 3”.

No ‘correct’ answer has been given for the colourful conundrum but a lot of people think they see 10 or 11 different colour shades.

However, it does appear to depend what device you’re looking at the image on and the brightness setting of that device.

One person responded: “I counted 26 on my iPhone 12 Pro Max brightness”. 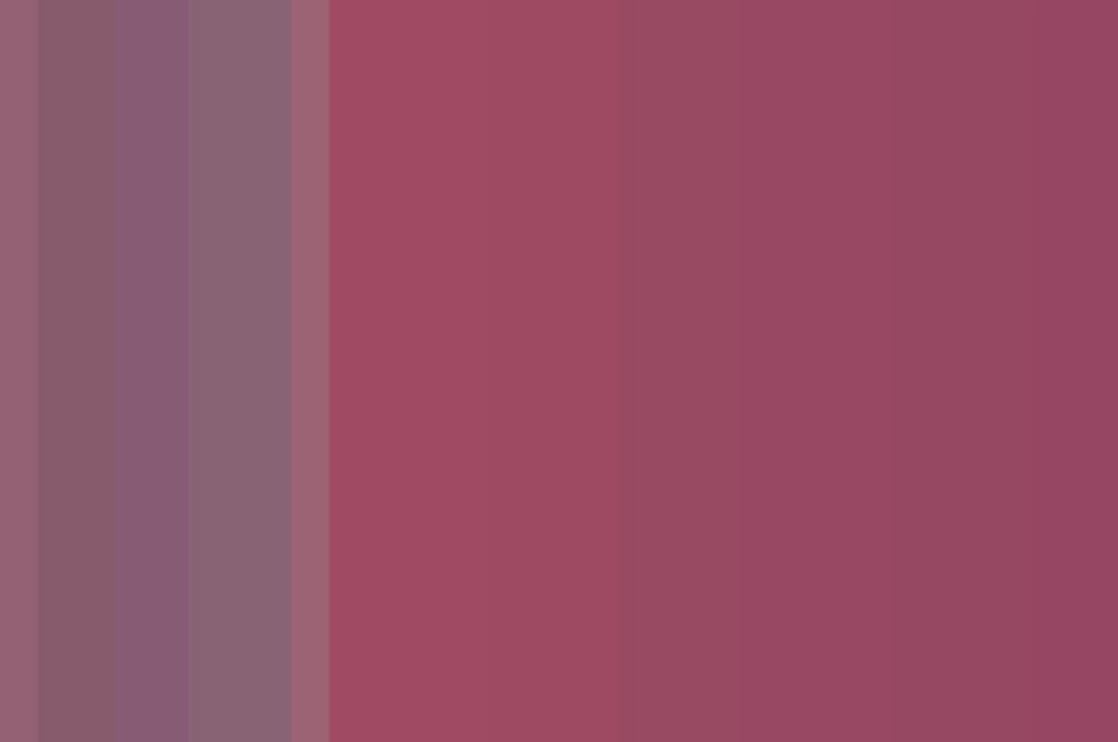 According to Science Alert, the optical illusion is associated with an effect first described by Austrian physicist Ernst Mach back in 1865.

Mach was said to become interested in how colours were easy to distinguish when they touched but hard to tell apart when they separated.

Eventually, stripes like the one in the eye trick above were being referred to as ‘Mach bands’.

He proposed that the confusion in our brains was due to the behaviour of photosensitive tissue in our eyeballs.

More recent research revealed Mach was right and spotting difficult colour differences is associated with something called ‘lateral inhibition’ in the eye’s retina.

As the eye looks at an image and sends the colour signals back to the brain, the brain may take a shortcut and interpret two very similar shades as the same.

Lateral inhibition appears to have evolved to help our light-sensitive cells be able to focus and distinguish between similar colours.

It can help temporarily ‘inhibit’ some signals from competing light-sensitive cells so that there are less signals to interpret and our brain has an easier time of spotting a difference.

The cellular makeup of our eyes and the way individual brains interpret things can vary as well as other factors like the brightness of your surroundings.

The science behind optical illusions

This brief explanation may help to unscramble your brain…

In other news, an experimental psychologist created an eye trick that will leave you questioning curves and corners.

Lying men imitate the body language of other men they’re lying to, according to a new study.

The Full Moon could be giving you a worse night’s sleep, according to a new study.

How many colours do you see in the image above? Let us know in the comments…