A SNAPCHAT filter that makes beards disappear has started a new TikTok trend.

TikTok users have been filming their “no beard” Snapchat filter looks and shocking their partners who have some priceless reactions. 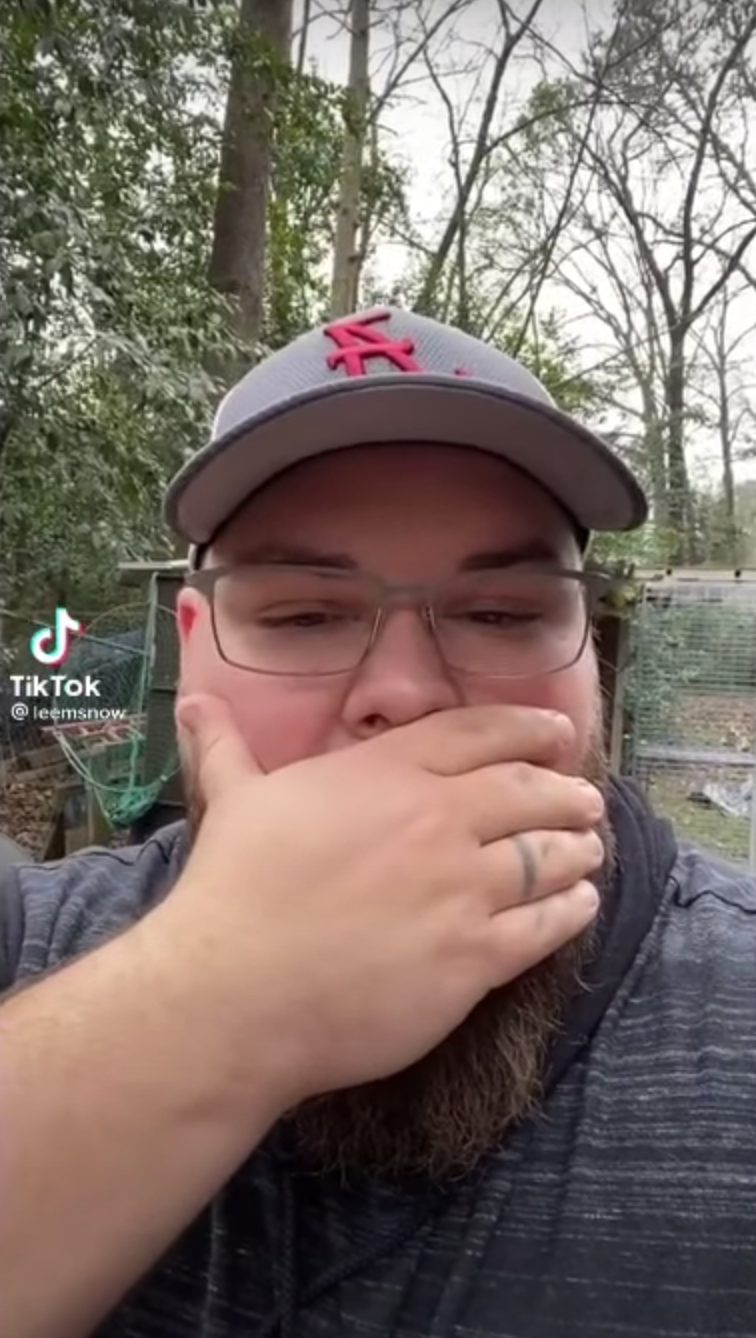 If you haven’t seen the trend just hop on TikTok and search for “no beard filter”.

The search term already has around 100 million views.

Most of the videos start with a person covering their beard with their hand so the filter can’t work.

Once they move their hand away, the filter springs into action and makes them look clean shaven. 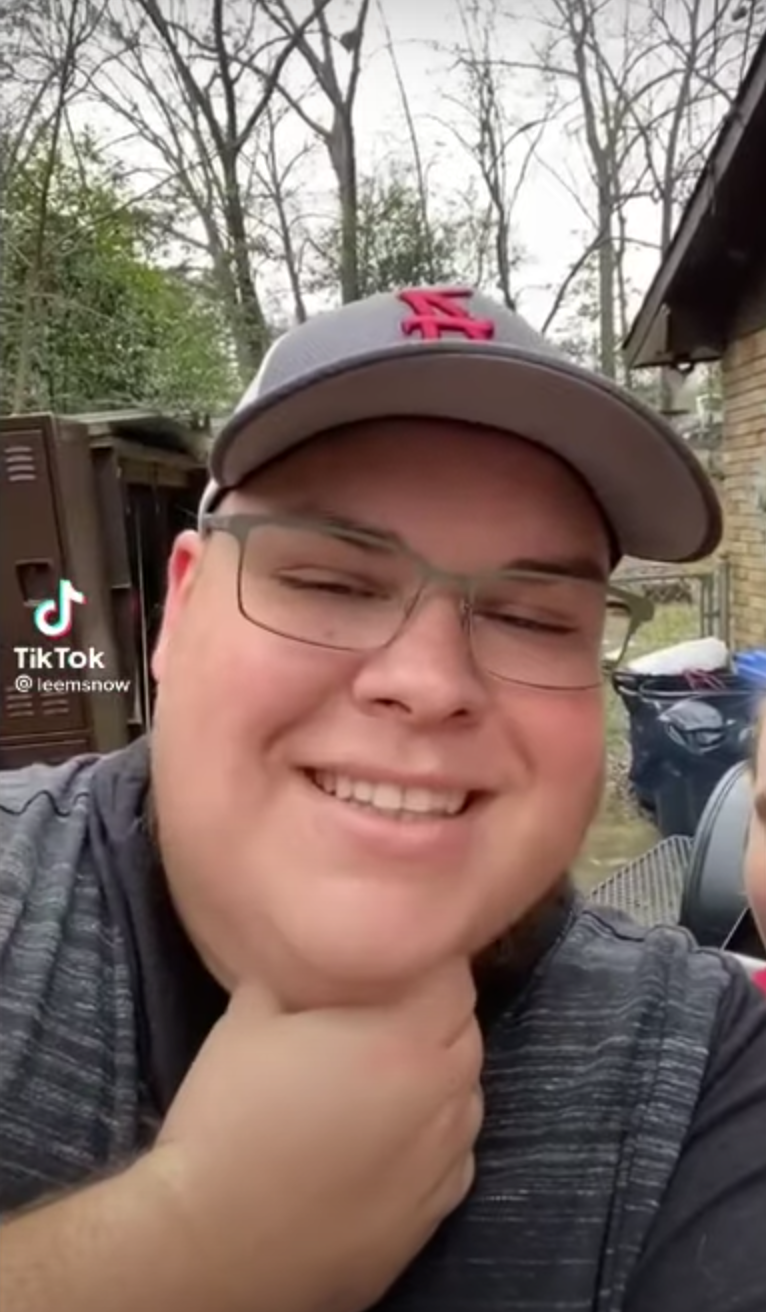 A lot of people have protested that the filter doesn’t really show what they look like without a beard but it’s hilarious to try it out.

The filter tends to work best on shorter beards because longer ones may still partially appear below the chin.

How to use the no beard filter

The filter is found on Snapchat so you’ll need to head there first.

Once you’ve opened Snapchat, click on the face icon to the right of the camera button.

Then click the explore button in the lower right hand corner and search for “no beard”.

Then take a beardless picture or record a video.

You’ll then need to save and download your Snapchat content to your device so you can then upload it to TikTok.

Open TikTok and select the “Plus” icon.

The click upload and select your beardless Snapchat video.

Then scroll through the options to add effects, sounds and maybe #nobeardfilter.

In other news, your smart speaker could one day monitor your heartbeat as you go about your daily business at home.

Have you tried the beardless Snapchat filter yet? Let us know in the comments…