SAMSUNG may have announced the Galaxy S21, but there is plenty of life left in the S20 range for those on a budget.

Particularly with an exclusive, best value, offer on the much-loved model. 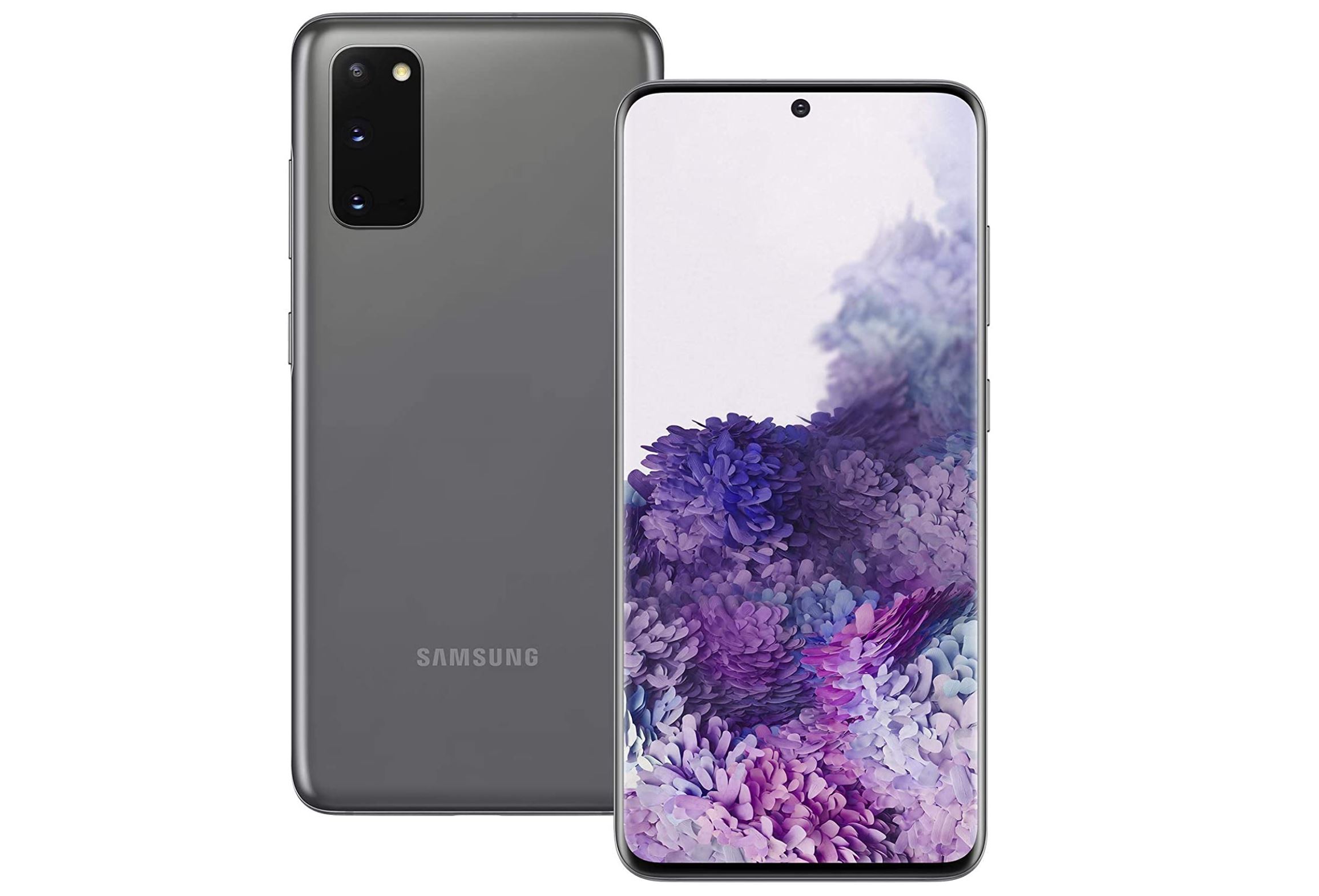 New launches prompt many to upgrade to previous generations, which makes sense if you don’t want to spend on brand new tech.

The S20 is still a top phone too, and the 4G models a sensible upgrade if waiting for the 5G network to be fully established.

Thanks to Fonehouse Sun readers can save even more, picking up a Galaxy S20 on EE with an ample 50GB data, for £38 a month.

The deal is on a two-year contract, with unlimited minutes and texts and saves you £40 on the upfront cost. 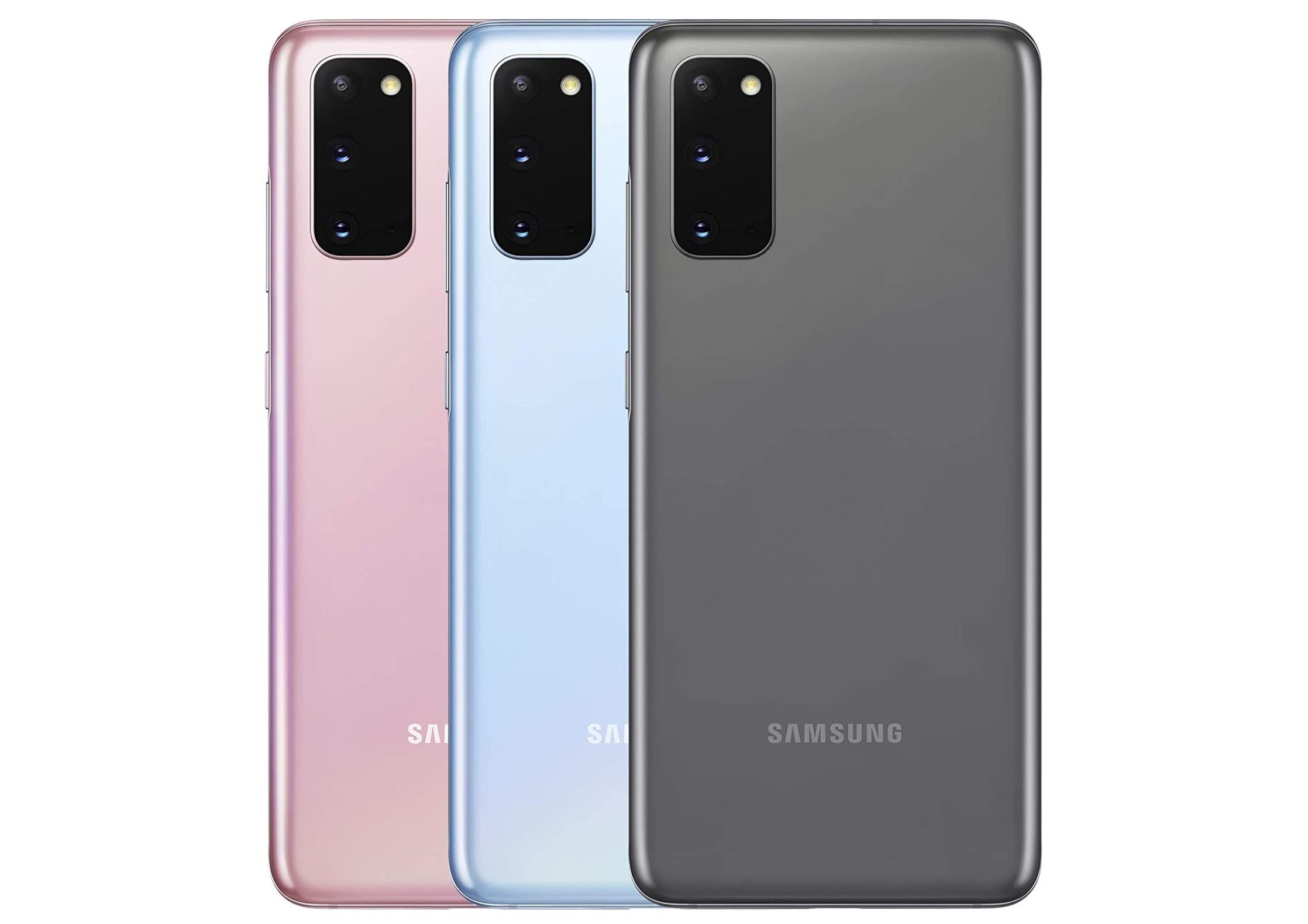 The S20 is still a well-specced upgrade for Android users

Similar offers provide the same data and monthly cost, but with an upfront fee of £49.

But our exclusive offer drops the upfront cost to a more affordable £9 a month.

The S20 deal’s 50GB monthly data allowance should be ample for anyone regularly streaming music with occasional video.

So if you sometimes need to use mobile data rather than WiFi for video calls you should be well-covered.

On release, the S20 represented a leap forward from the S9 – while bringing incremental changes to the S10.

There is no doubt though that, if you’re upgrading from a mid-spec Android handset, the S20 represents a substantial upgrade.

It will also be a fair bit cheaper than the newly announced S21 range.

For anyone looking for a top S20 deal available right now, this is certainly our pick.

Keep up to date on the latest tech offers on our Tech Deals page.