GOOGLE has put its Pixel 6 and Pixel 6 Pro smartphones on display in New York.

The highly anticipated devices have been revealed at a Google Store just days after the rival iPhone 13 launch.

The shop display shows the back of the phones

The Google Pixel 6 Pro was also on display

No formal release date for the Google Pixel 6 has been given.

However, the shop window display at the Google shop in Manhattan says ‘Coming Fall 2021’.

The Google Pixel 6 on display is the two-tone orange colour.

It’s said the phone will also be avaliable in green and black.

As for the larger Pixel 6 Pro, the yellow/gold version has been chosen for the shop display.

The Pixel 6 Pro will also come in silver and black.

Specs of the phones are yet to be officially confirmed but rumours have suggested the Pro will have a larger display, bigger battery and a better selfie camera.

The Manhattan shop wasn’t open so observers couldn’t see the phones from the front.

However, the “Fall” release date suggests we don’t have long before we see the new Google Pixel 6 and 6 Pro in all their glory. 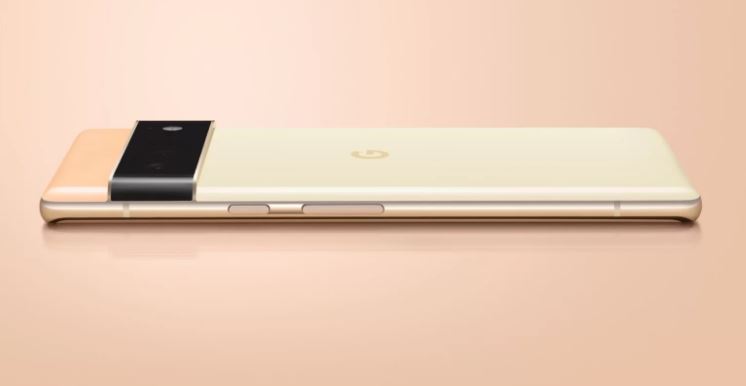 The phones have an autumn release date 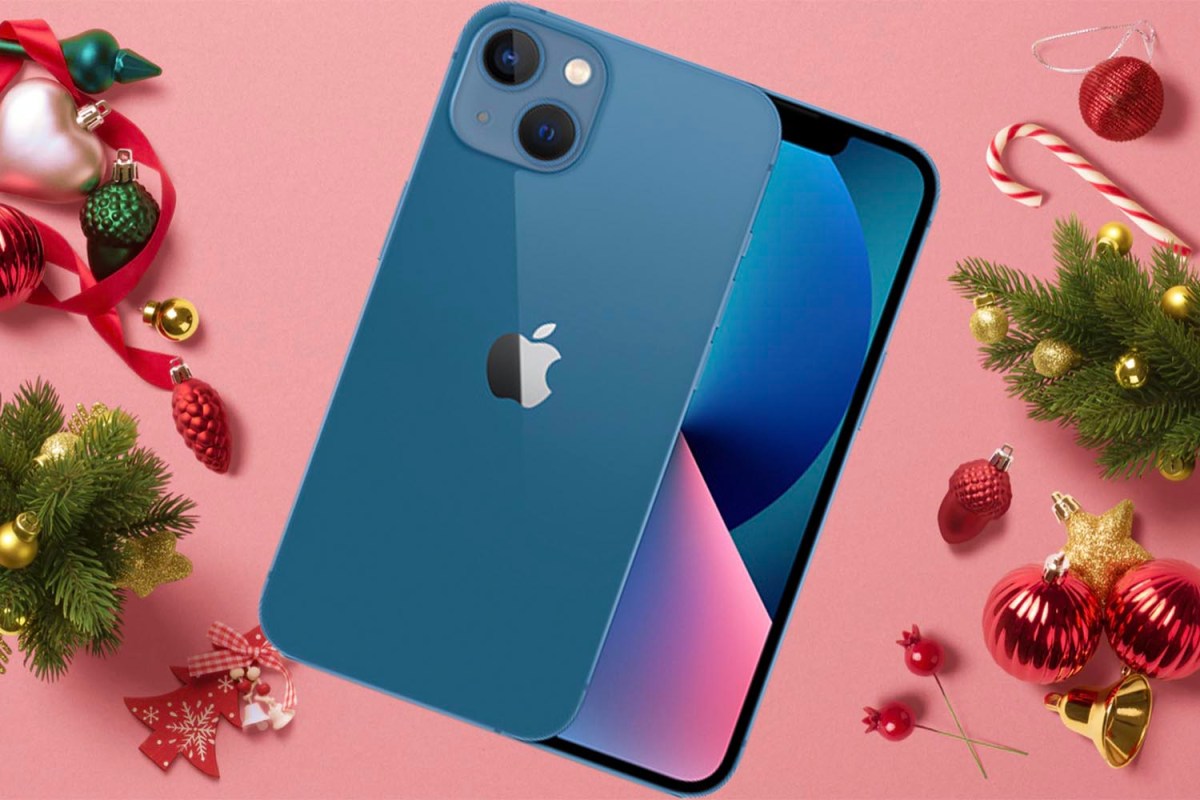 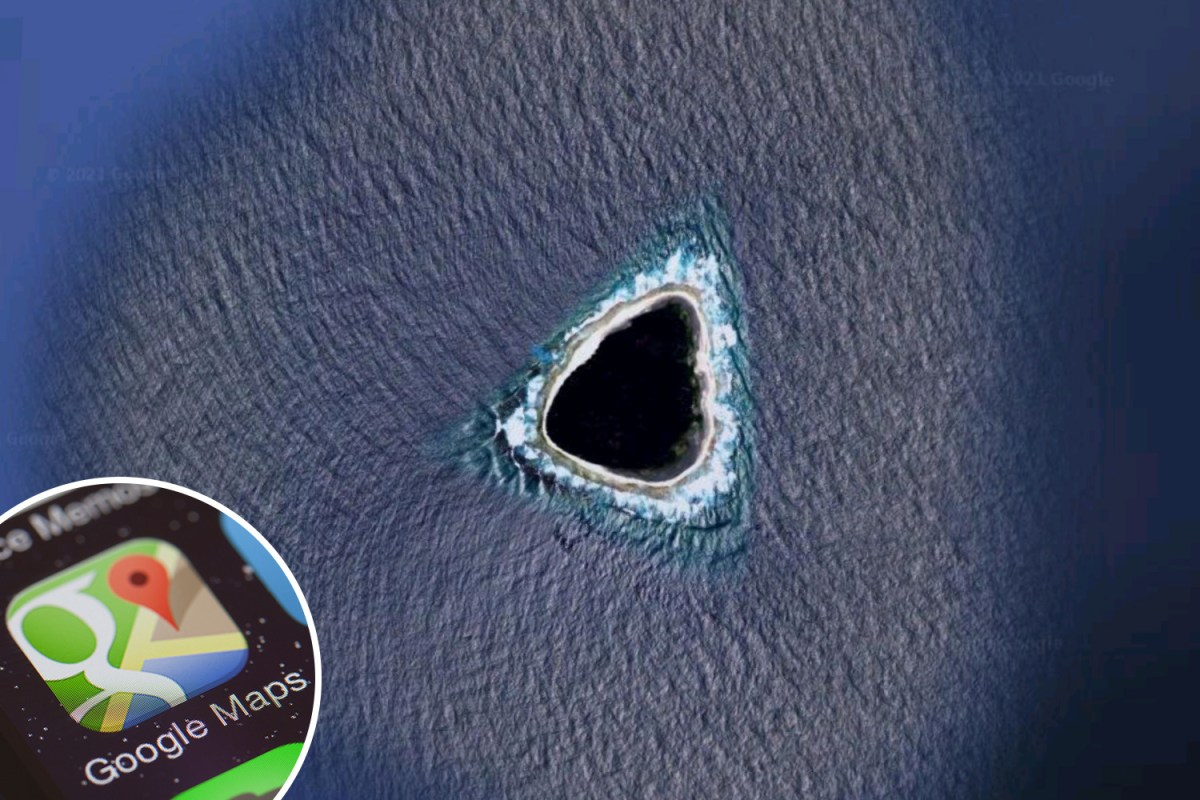 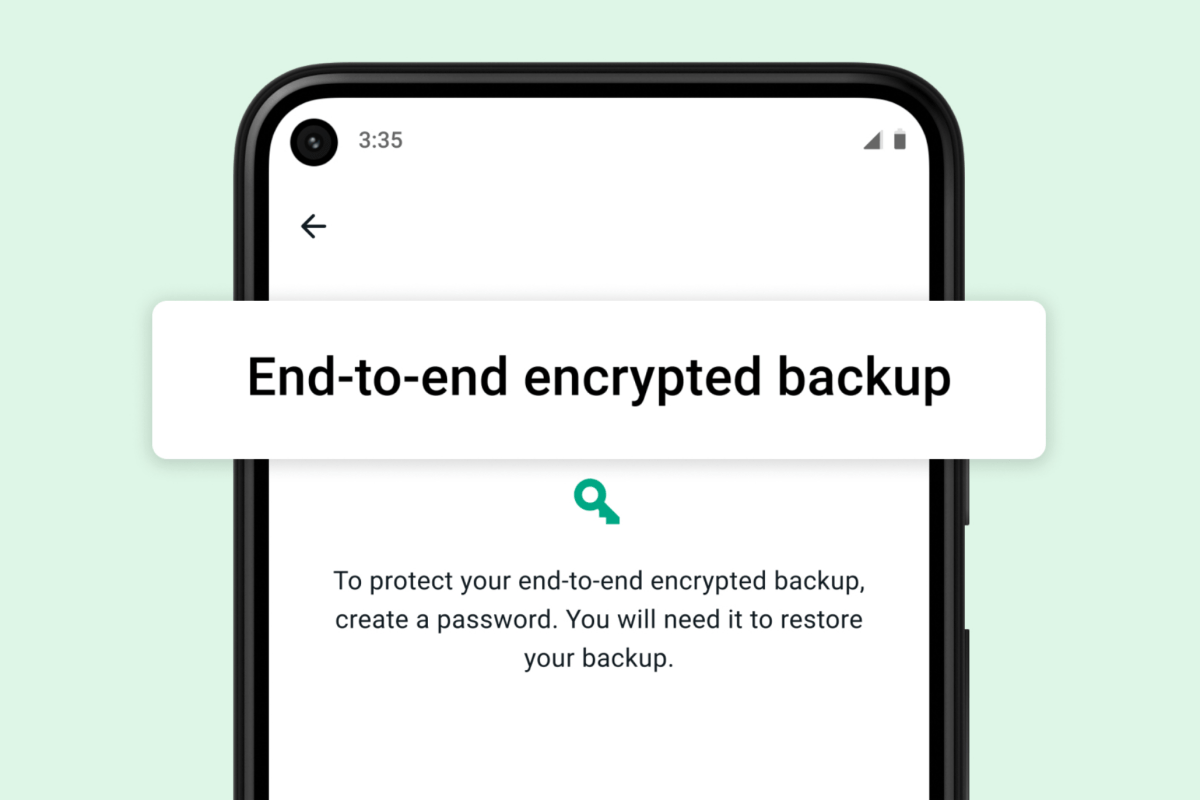 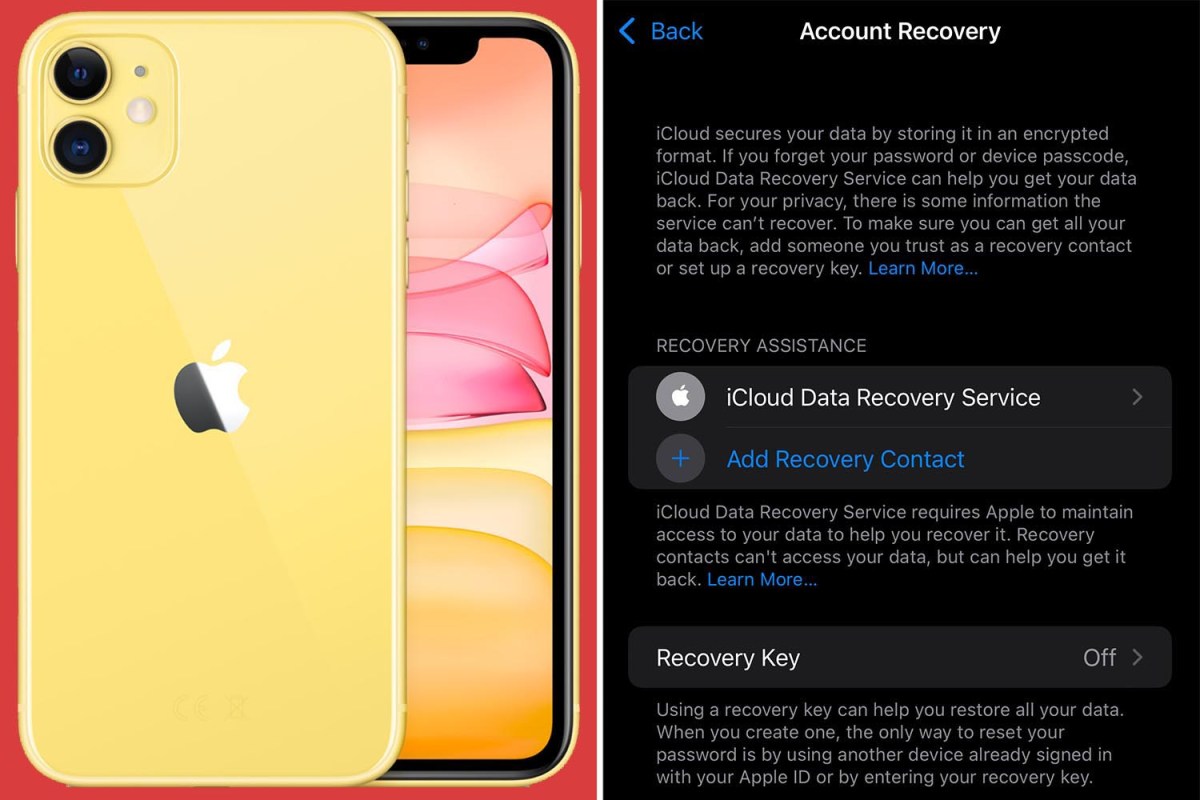 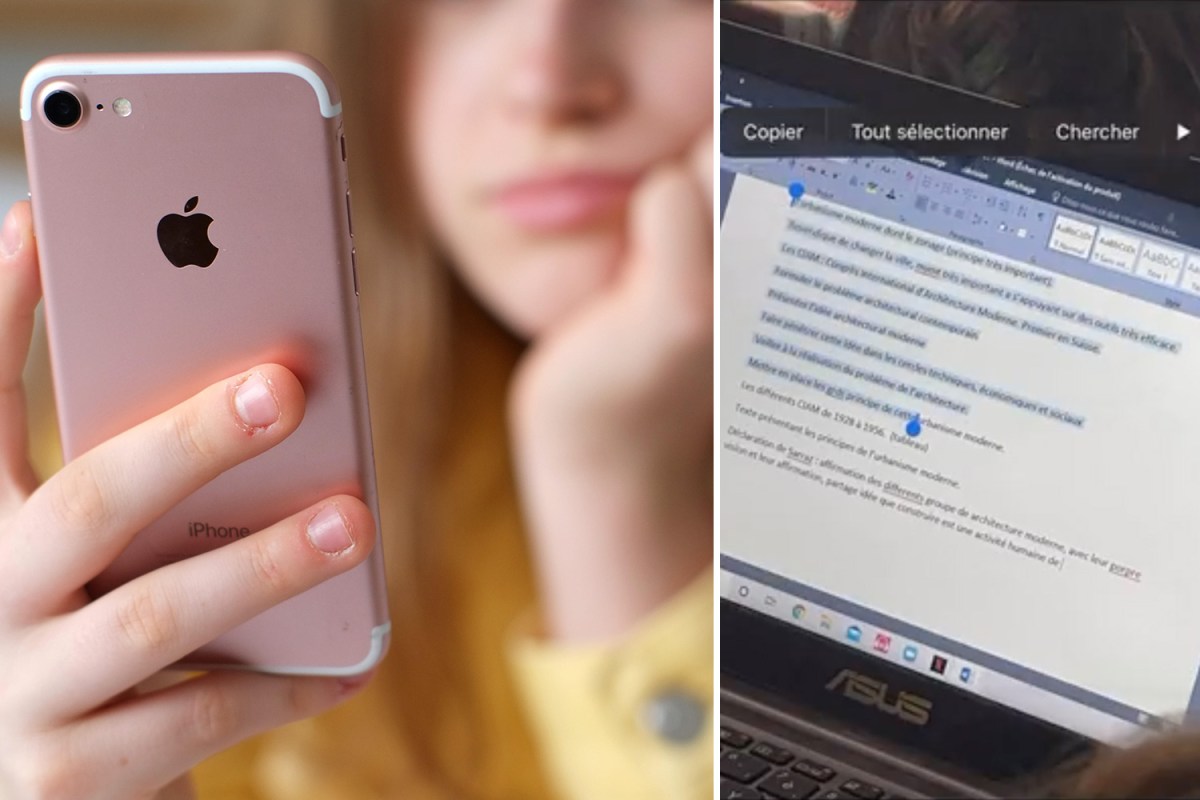 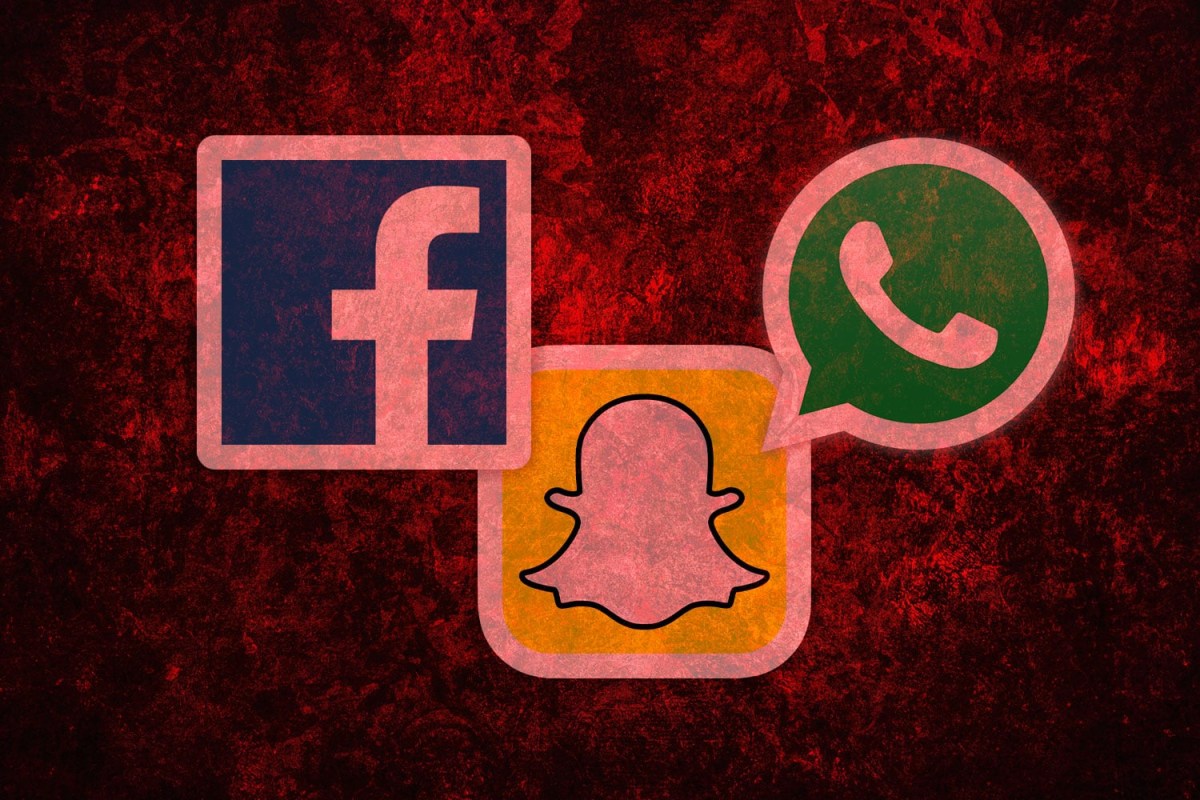 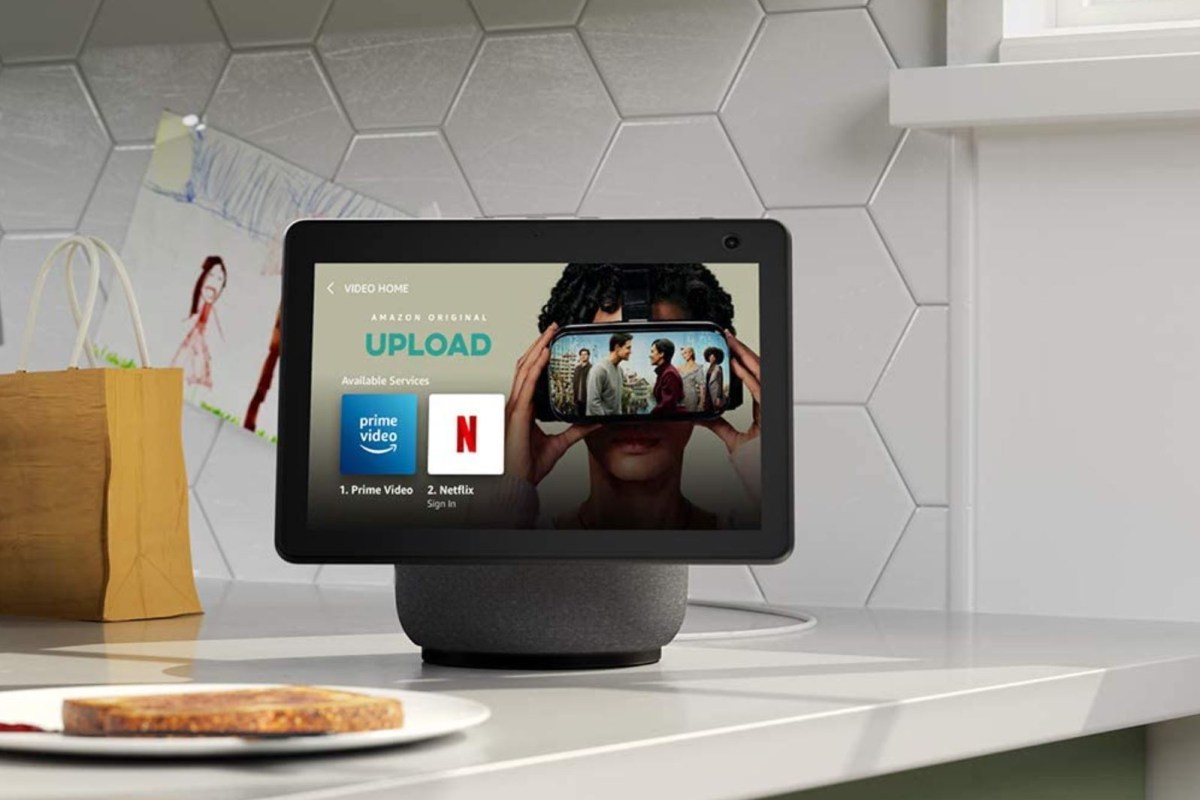 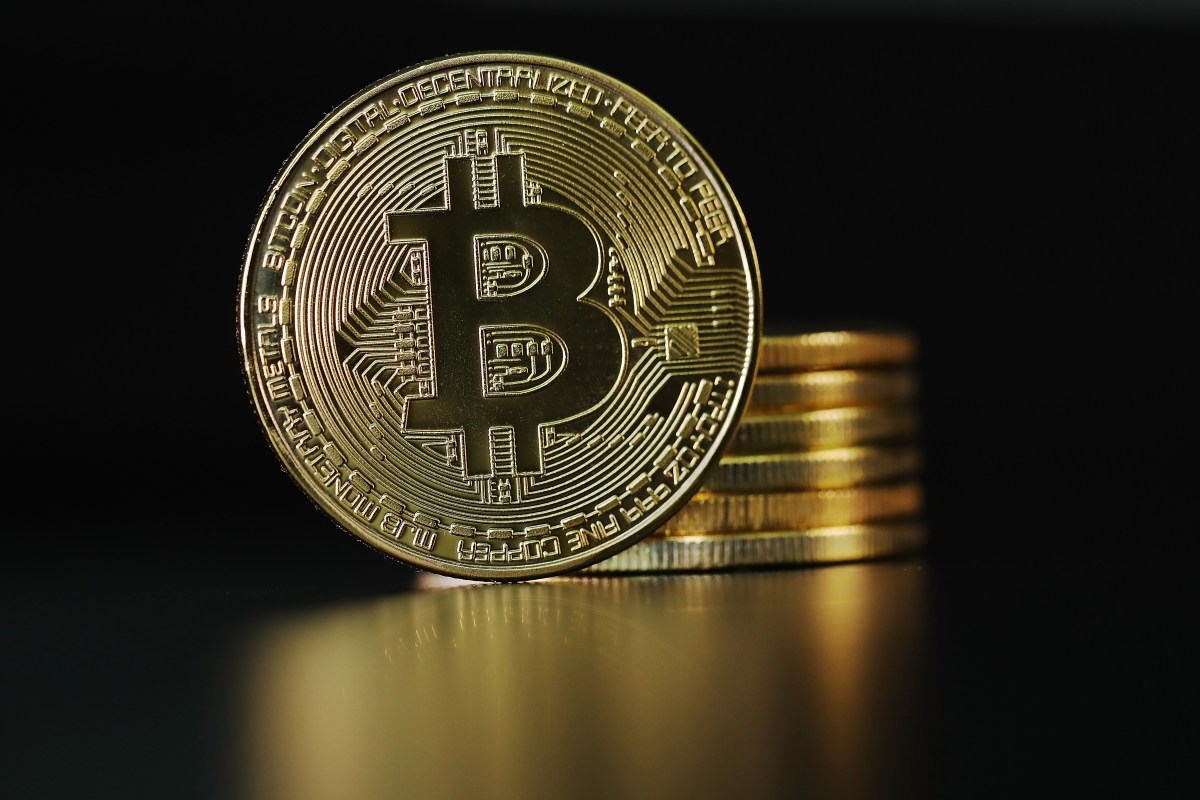