GOOGLE has threatened to axe its search engine in Australia if the government proceeds with plans to force it and Facebook to pay news publishers for their content.

The scrounging search giant’s move escalates a battle with media companies that is being closely watched around the world. 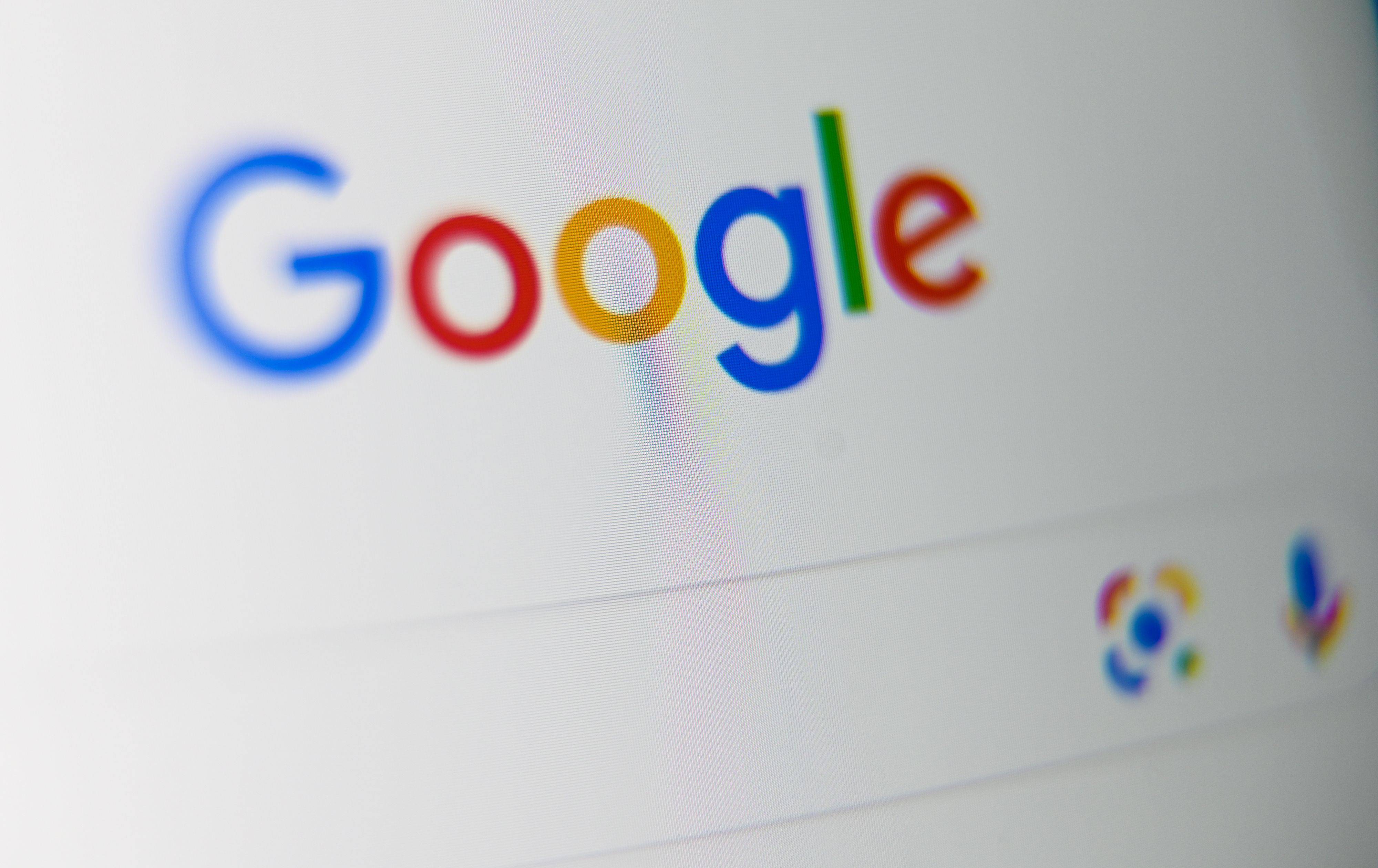 Google is digging its heels in as Australia pushes through a new code that would force the search giant to pay news publishers for use of their contentCredit: AFP or licensors

Google had warned that its 19million Australian users would face degraded search and YouTube experiences if the new code were enforced.

However, experts have rubbished the claims and accused Google – whose parent company Alphabet is worth $1.3trillion – of “threatening behaviour”.

Australia is on course to pass laws that would make tech giants negotiate payments with local publishers and broadcasters for content included in search results or news feeds.

If they cannot strike a deal, a government-appointed arbitrator will decide the price. 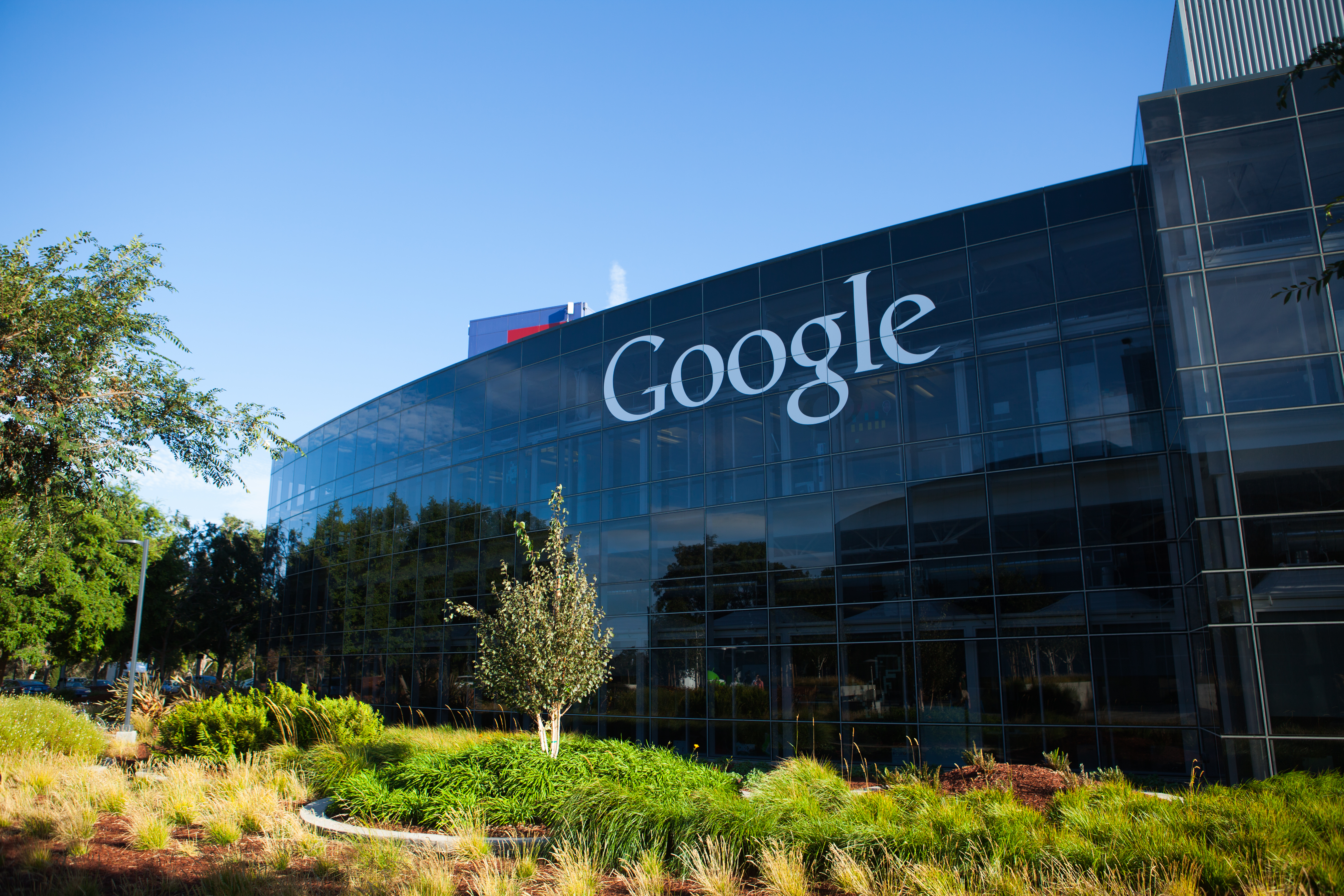 Australia is on course to pass laws that would make tech giants negotiate payments with local publishers and broadcasters for content included in search results or news feedsCredit: Getty Images – Getty

“Coupled with the unmanageable financial and operational risk if this version of the Code were to become law, it would give us no real choice but to stop making Google Search available in Australia,” Mel Silva, managing director for Australia and New Zealand, told a Senate committee.

Silva made no mention of YouTube in prepared remarks, as the video service is expected to be exempted under revisions to the code last month.

Google’s comments drew a sharp rebuke from Australian Prime Minister Scott Morrison who said the country makes its rules for “things you can do in Australia”.

“People who want to work with that in Australia, you’re very welcome. But we don’t respond to threats,” Morrison told reporters.

At the inquiry, Australian Competition and Consumer Commission chair Rod Sims, who has overseen the new rules, said he could not predict what the tech giants would do but said “there’s always brinkmanship in serious negotiations”.

Google, which for years operated under the unofficial banner “don’t be evil”, has called the code overly broad and said that without revisions, offering even a limited search tool would be too risky. 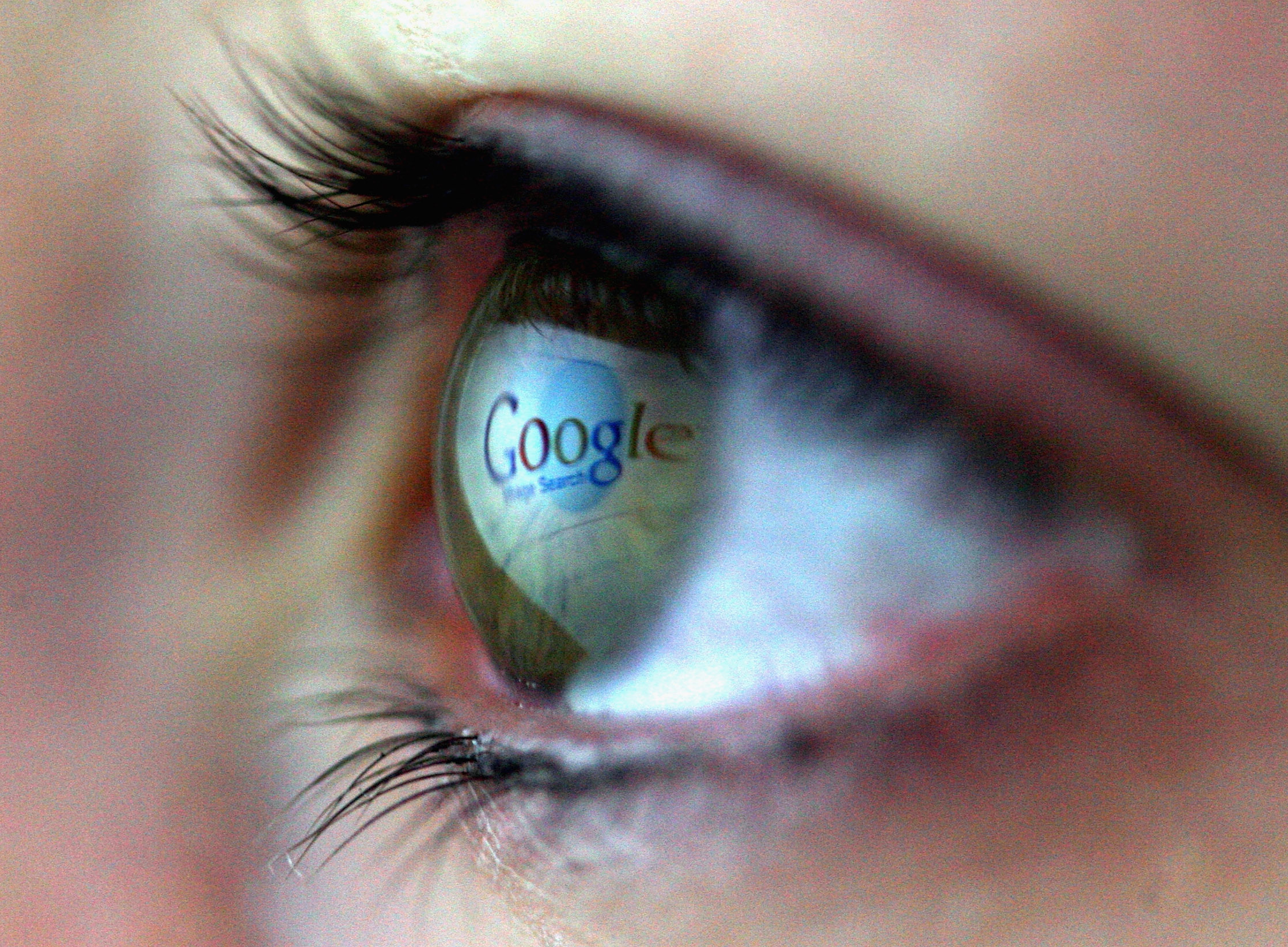 The company does not disclose sales from Australia, but search ads are its biggest contributor to revenue and profit globally.

The United States government this week asked Australia to scrap the proposed laws, which have broad political support, and suggested Australia should pursue a voluntary code instead.

Australia announced the legislation last month after an investigation found Google and social media giant Facebook held too much market power in the media industry.

The government said the situation posed a potential threat to a well-functioning democracy.

Publishers including News Corp are involved in the battle to get the code pushed through.

Google’s threat to limit its services in Australia came just hours after the internet giant reached a content-payment deal with some French news publishers as part of three-year, $1.3billion push to support publishers.

Google’s testimony “is part of a pattern of threatening behaviour that is chilling for anyone who values our democracy,” said Peter Lewis, director of the Australia Institute’s Centre for Responsible Technology.

In other news, Google last month threatened to delete people’s photos, videos and other precious memories stored on its servers.

The search giant suffered a major outage in December that knocked Gmail, YouTube and Google Docs offline for hours.

And, Google has warned users that billions of passwords – and hundreds of thousands of username and password combinations – have been hacked.

What do you think of Google’s threats? Let us know in the comments!