GOOGLE is testing a new version of its search engine that’s entirely black.

It’s a massive change to a website that’s been almost totally white since it launched in 1997. 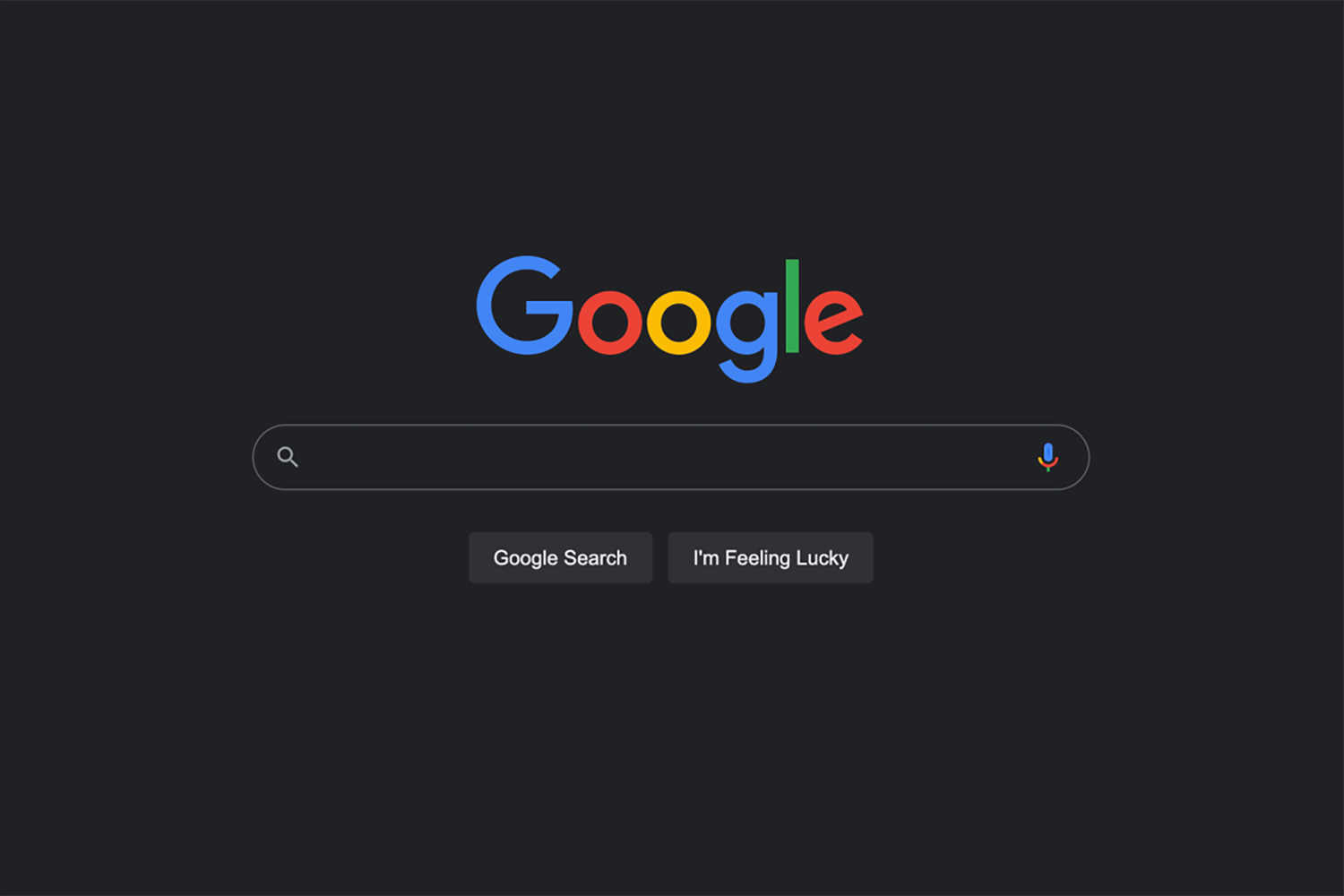 Google is testing a new look for its search engineCredit: Google

Over the 24 years since, Google has changed in many ways – except or colour.

Now Google appears to be following the trend of many websites and apps that offer a Dark Mode.

Websites with black themes are often easier to view in dark settings – like at night or first thing in the morning.

Now The Verge and 9to5Google have revealed how Google is trialling such a redesign. 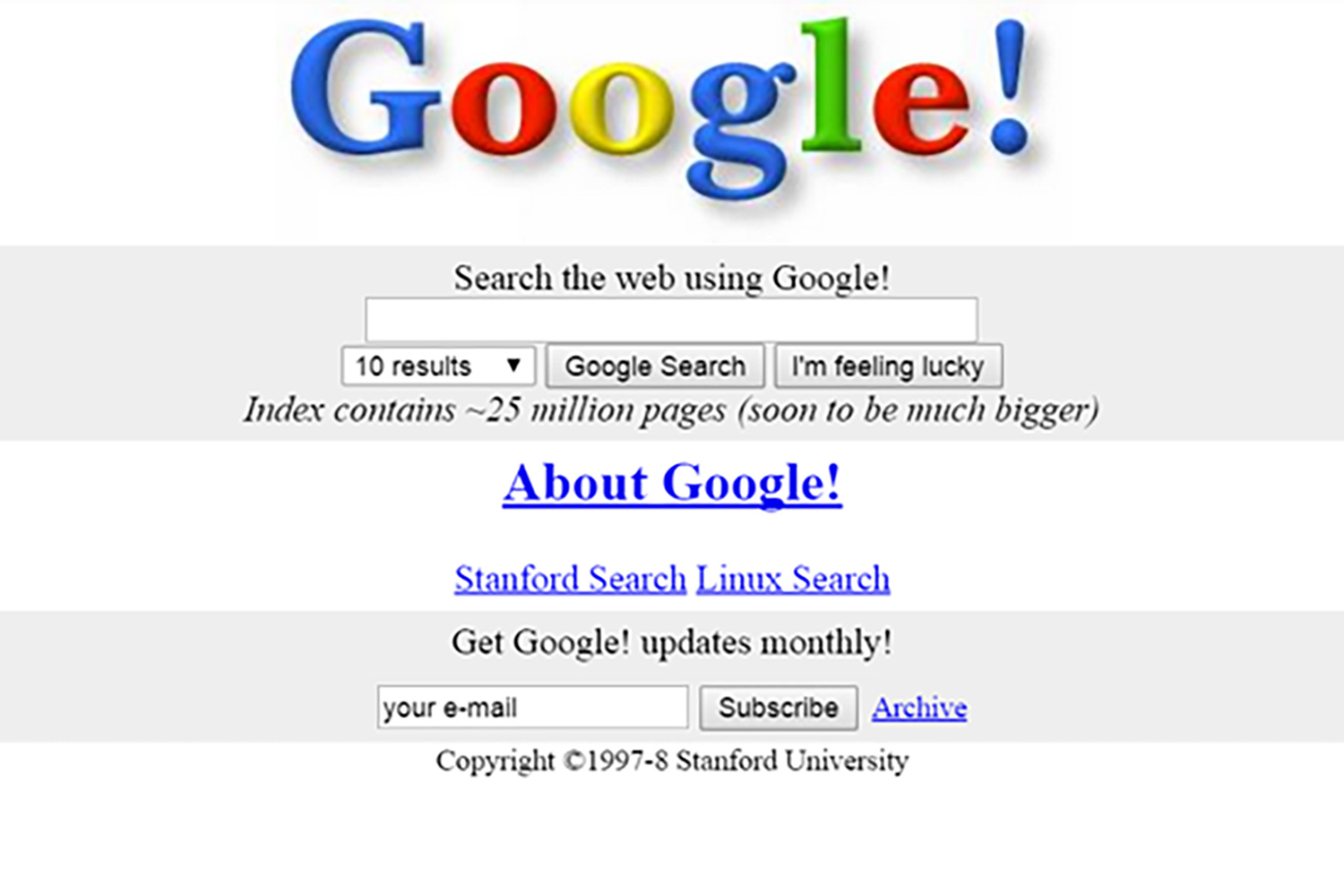 The new version is easier on the eyes than this classic Google look from the late ’90sCredit: Google

Some users are reporting seeing the new black design on desktop when their system settings on macOS are turned to Dark Mode.

Sadly, the test isn’t available to everyone.

Even if you have Dark Mode activated on a MacBook, you might not see the new website.

It’s unclear how Google is choosing to roll out the trial – so it’s just bad luck if you can’t see it.

The good news is that if the trial is successful, Google will almost certainly roll the new look out to the wider world.

It’s very likely that the system will remain opt-in.

The firm processes more than 3.5billion searches per day, making it the most trafficked website in the world.

How to make a four-ingredient pineapple tarte tatin