APPLE is launching a genius new feature to stop apps tracking you across the web.

Your iPhone’s Safari web browser already does this – but it’ll now work for apps too. 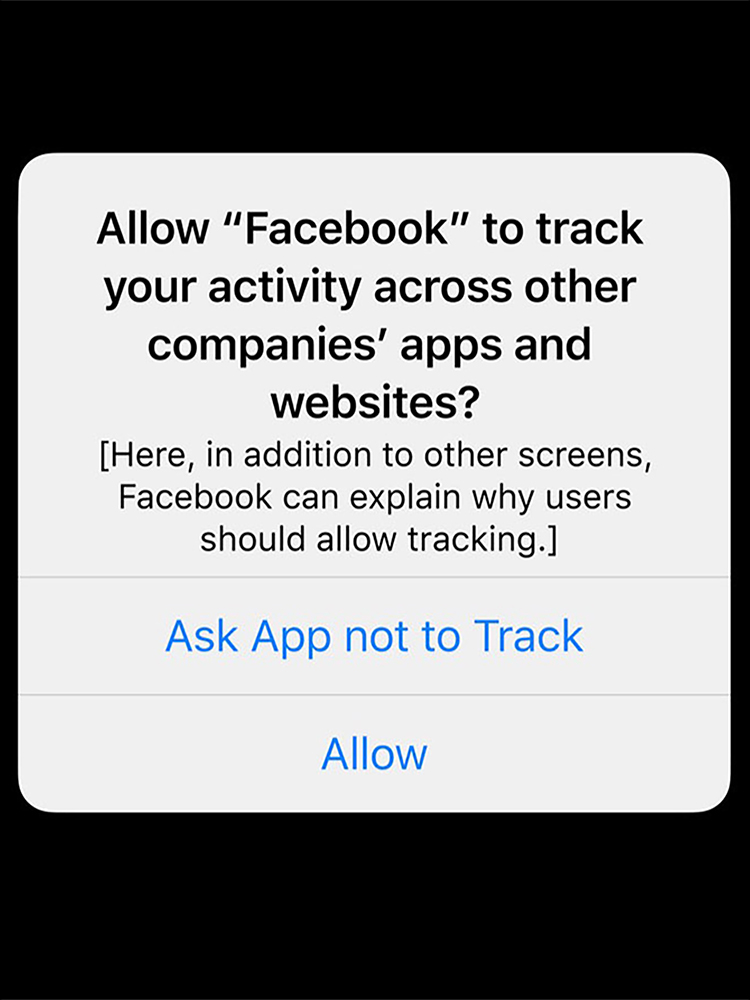 Apple has launched a new feature that lets you prevent app-trackingCredit: Apple

It means you can block data-harvesting giants like Facebook from tracking and sharing some of your info.

The new feature will be added in an upcoming iOS 14 beta test.

And it’ll be included for the general public in the next major release of iOS 14 for your iPhone.

It’s designed to put a stopper to apps linked your data, collecting and sharing it between companies, and then using it for ad-targeting.

Once the update goes live, apps will be required to get your permission to track your data across other companies’ apps or websites.

So another app would explicitly require your permission to harvest your Facebook info, for instance. 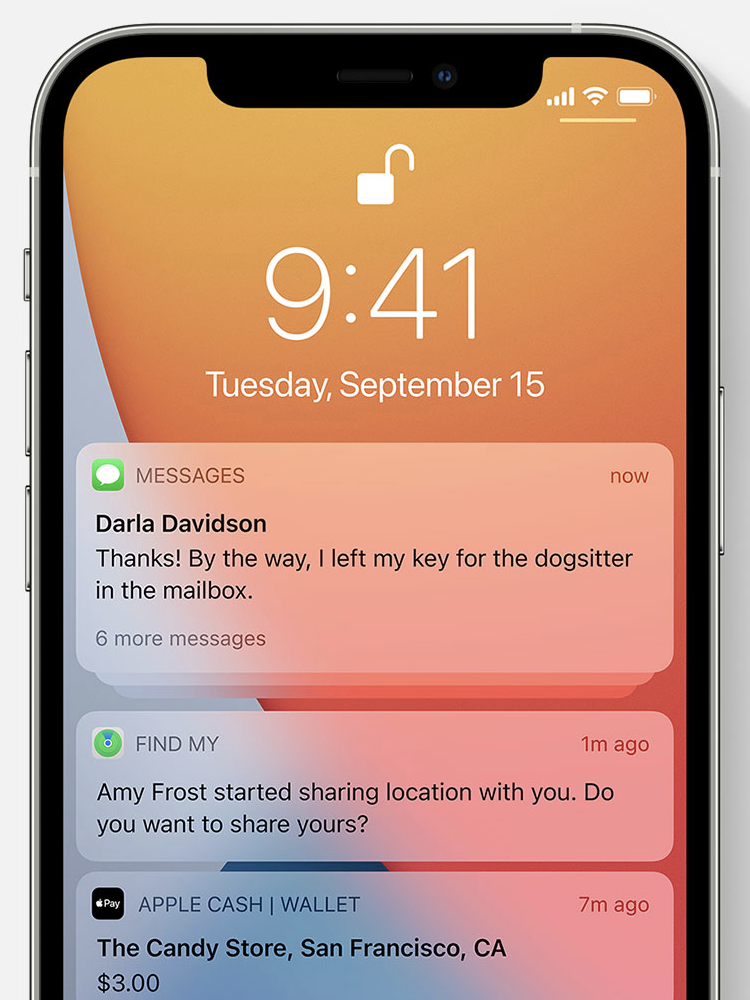 Apple is boosting iPhone privacy with a new updateCredit: Apple

In settings, you’ll be able to see which apps have requested permission to track your data.

You’ll be able to deny these apps individually for each app that you use.

And you can even turn off the ability for any app to ask for permission.

Apple is also enforcing a rule that means developers can’t intentionally break their apps if you decline to allow tracking.

It’s possible that some features may disappear if they depend on tracking specifically.

But an app can’t outright stop working if you decide that your privacy is more important than their ad deals.

The new feature will be available in early spring, when the next iOS 14 update rolls out.

It follows a major privacy change in December that saw Apple add “nutritional labels” to apps in the App Store.

All apps now have to publish details on how they handle your data – and why they collect certain information.

And any changes to the app’s data handling needs to be reflected in these labels, as part of the App Store submission process.

It means iPhone and iPad owners can quickly see how and why apps are collecting their data.

This feature is live now, so you can head into the App Store and find out how apps are handling your data.