IPHONE users can now pay with Bitcoin via Apple Pay.

This is because Bitcoin debit cards from BitPay have finally been made compatible with the smartphones. 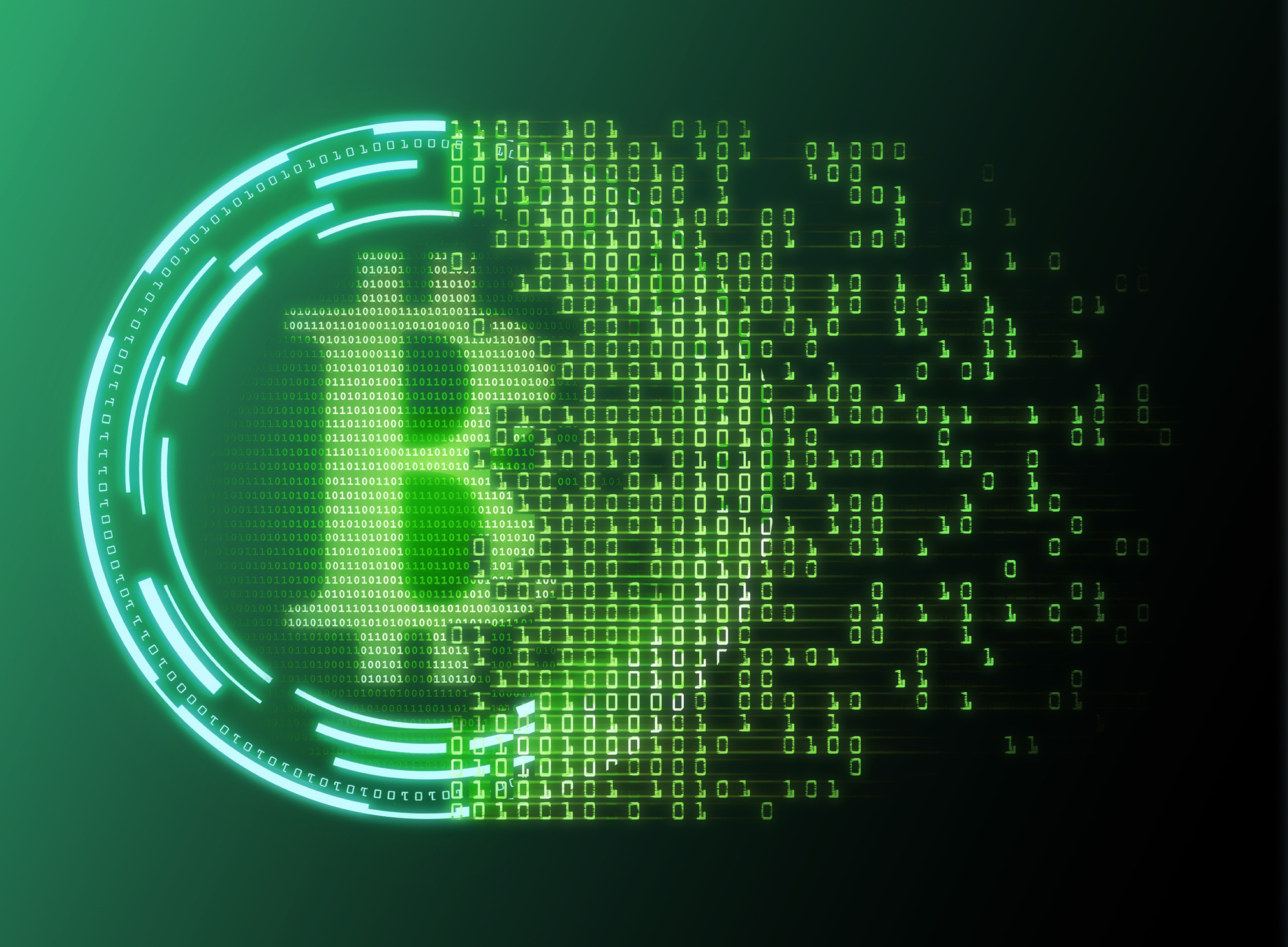 Other cryptocurrencies are now also compatible with iPhone.

All you’ll need is a BitPay debit card and an Apple Wallet.

BitPay, a virtual currency firm, converts cryptocurrency into regular money when a payment is made. 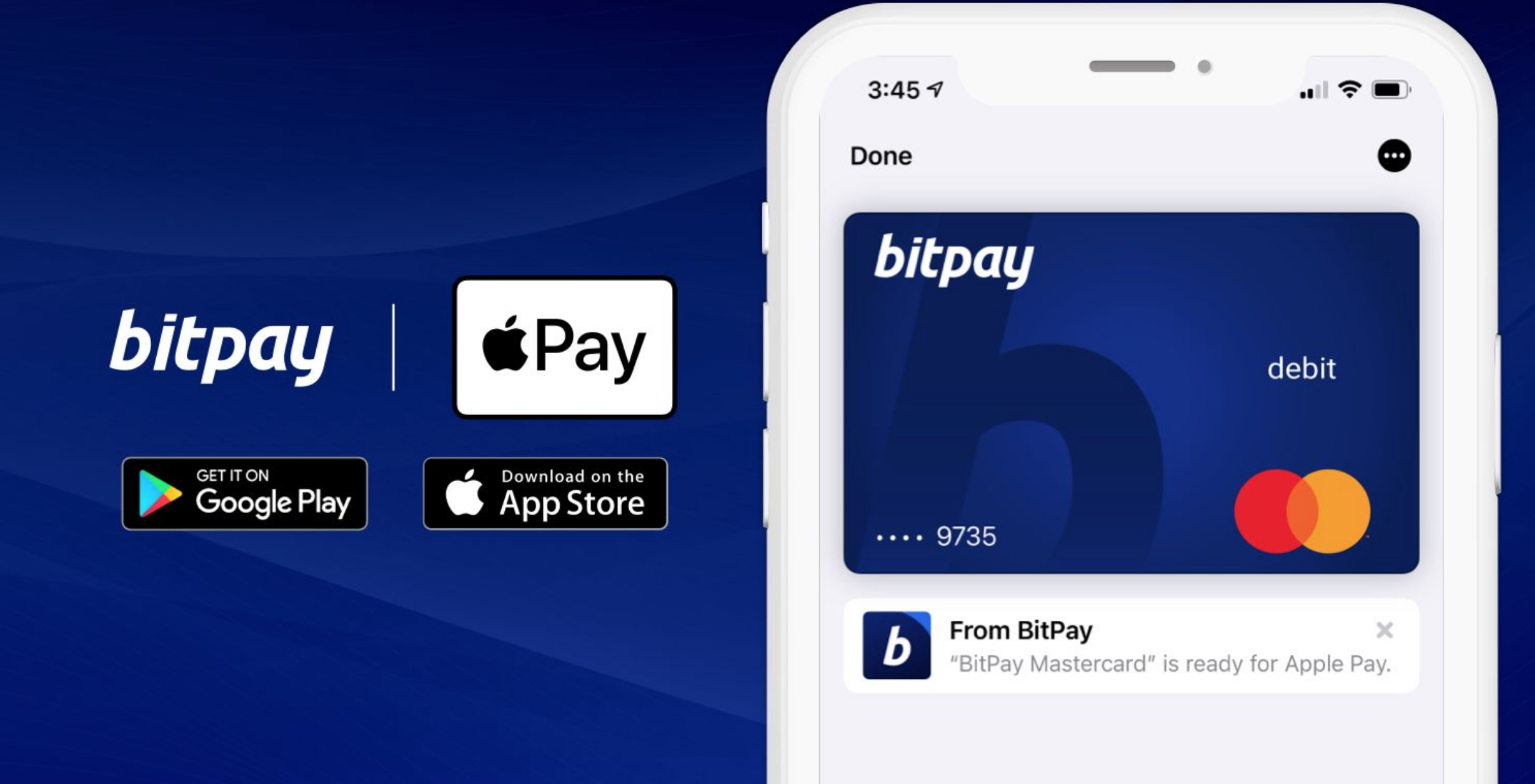 BitPay is a cryptocurrency companyCredit: BitPay

“Simply open Apple Pay and scan or enter the BitPay card information to use it wherever Apply Pay is accepted.

“The easy-to-use contactless digital payment option is available from within the BitPay app to the millions of Apple Pay customers and billions of iPhone users.”

You’ll be able to use a BitPay card with any device that’s compatible with Apple Pay such as an iPad or Apple Watch.

The service should also be coming to Android users later this year via Samsung Pay and Google Pay services.

A major criticism of Bitcoin has been that holders have little opportunity to actually spend the valuable virtual currency because places that supported cryptocurrency transactions were hard to find.

The deal between BitPay and Apple Pay will go a long way to tackle this issue.

Buying Bitcoin and using it to pay for other things still carries significant risks.

With the value of the cryptocurrency able to fluctuate dramatically, users should be cautious with how they spend it.

And, Jeff Bezos is stepping down as CEO of Amazon.

What needs to happen for lockdown restrictions to ease? From the R rate to hospital admissions