GOOGLE Maps is great way to virtually see the world but the tech giant occasionally has to prevent you from viewing certain locations.

We’ve rounded up a few of Russia’s ‘secretive locations’ that have left Google Maps fans confused and creeped out.

Jeannette Island, in the East Siberian Sea, appears as a black smudge on the search giant’s digital map tool.

The company has kept tight lipped over why it obscures the icy landmass.

It’s unclear why the island is blurred, although there are long-standing issues around whether the territory belongs to Russia or the USA.

Some conspiracy theorists suggest the spot is an ideal location for a secret Russian military base, as it is relatively close to the US and Canada.

Google often blocks out military locations on its Maps tool, including air bases in Germany, missile silos in Russia and bases in Afghanistan. 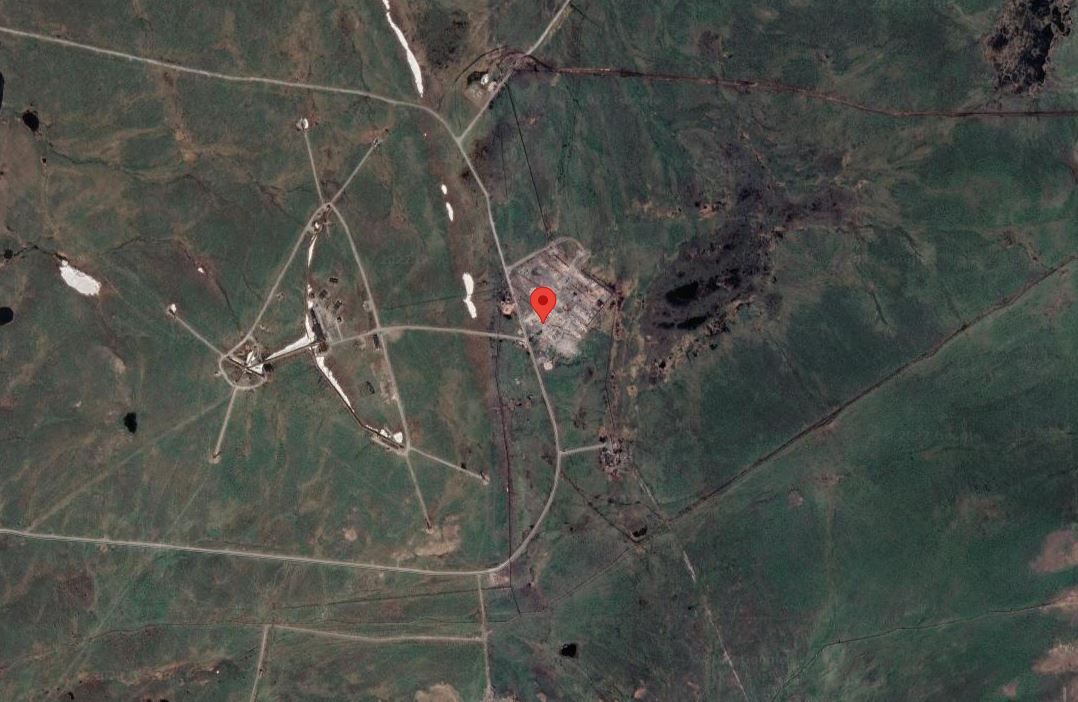 Google Maps users made the ‘depressing’ discovery in the depths of RussiaCredit: google

An eagle-eyed online detective made the connection after seeing the ghostly image on Reddit.

They wrote: “It is indeed the Norillag labour camp.

“You can even see the mining facility connected to the camp further west. Good catch OP [original poster]!”

One person who recognised the history behind the horror site commented on a photo of a nearby street east of the Gulag.

They wrote: “That’s one of the most depressing places I’ve ever seen.” 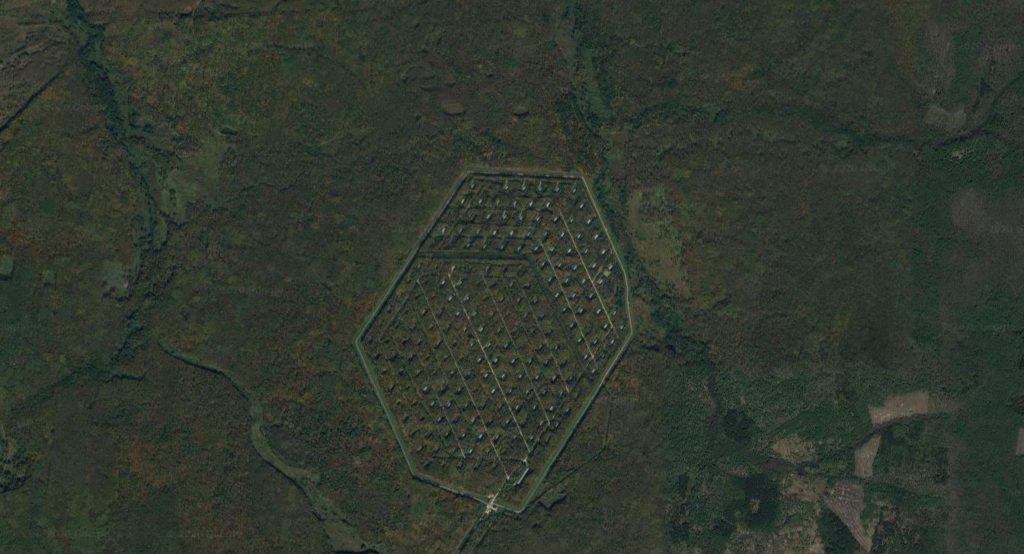 What appears to be a secretive Russian facility hidden deep in an unnamed forest has also been spotted on Google Maps.

Satellite images of the site show a hexagonal complex filled with what appear to be dozens of warehouses.

The curious discovery in dense woodland 100 miles southeast of Moscow was apparently once censored on Google Maps.

The hexagon’s precise purpose is unknown.

The entire property appears to be surrounded by high fencing.

According to UrbexUnderground, the strange spot could be a site where the Russian military stores explosives or other dangerous weaponry.

In other news, Tesla has revealed that it’s been holding Bitcoin worth $1.99billion since December 31, 2021.

The FBI used a ‘geofence warrant’ to access data about all Android users who were near a BLM protest attack, according to new documents.