THE average Brit will spend the equivalent of more than four YEARS of their lives streaming TV shows and films online – and just over three years on video calls for work, a study has found.

A typical adult will also spend two years of their lives online shopping and a further three years on social media.

Streaming music accounts for another three years – the equivalent of 52 minutes a day – while checking emails amounts to a total of two years and four months over the average adult lifetime.

As a result, the poll of 2,000 adults found three quarters consider the internet to be part of their daily life.

And 49 per cent couldn’t imagine going a single day without it.

Evan Wienburg, CEO of ultrafast full fibre broadband provider Truespeed, which commissioned the research, said: “It’s incredible to see how our Internet time adds up when you consider all the different activities we use it for.

“The internet has become so ingrained in our day-to-day lives, that many of us don’t realise just how much we rely on it. It has become almost impossible to function without it.”

The study found that adults surf the internet at least four times a day on average to check their emails and social media.

It also emerged 38 per cent are already online by 8am on an average day, while 20 per cent don’t log off until after 11pm.

Although mobile phones (65 per cent) are most regularly used to access the internet, 55 per cent use laptops and 39 per cent opt for their smart TVs.

More than six in 10 (62 per cent) rely on the internet for banking while 53 per cent use it to keep up with the latest news.

Over half (51 per cent) rely on the web for shopping, while one in four spend time internet-daydreaming on fantasy holiday and luxury property websites.

And 61 per cent believe they will only become more reliant on the internet over the next few years.

Despite the heavy reliance on the world wide web, only around a third of adults (36 per cent) have ‘very reliable’ broadband.

And 42 per cent of those surveyed via OnePoll experience problems with their connection at least once a week – with adults wasting on average 12 minutes a day waiting for online applications or documents to load online.

However, the nation is only prepared to wait up to 23 seconds on average for something to load on the internet before losing their patience.

Evan Wienburg of Truespeed added: “In this Internet age, we can get most things in an instant without really having to think about it.

“To keep pace with people’s internet expectations, which are only going to continue to rise, we need to ensure our broadband is reliable and up to the job for our Internet lifetime.”

TOP 10 ACTIVITIES AN AVERAGE PERSON SPENDS DOING IN YEARS ON THE INTERNET IN THEIR LIFETIME:

Listening to podcasts and audio books – 2 years and 9 months

Take a look at your hidden Facebook rejection folder. 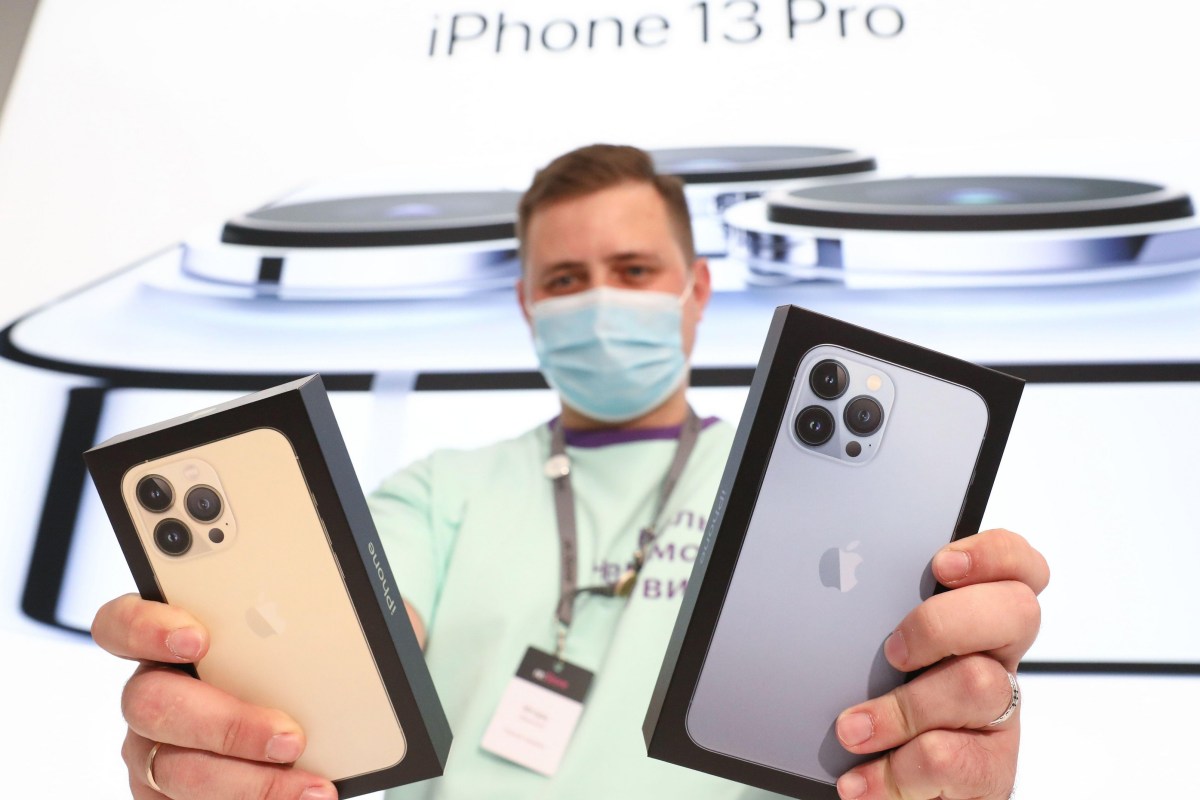 Genius Google Chrome hack goes viral – but could it get you in big trouble?