POKEMON GO Sustainability Week is upon us and will run until this Sunday.

We’ve rounded up all the timings and event-exclusives so you don’t miss out. 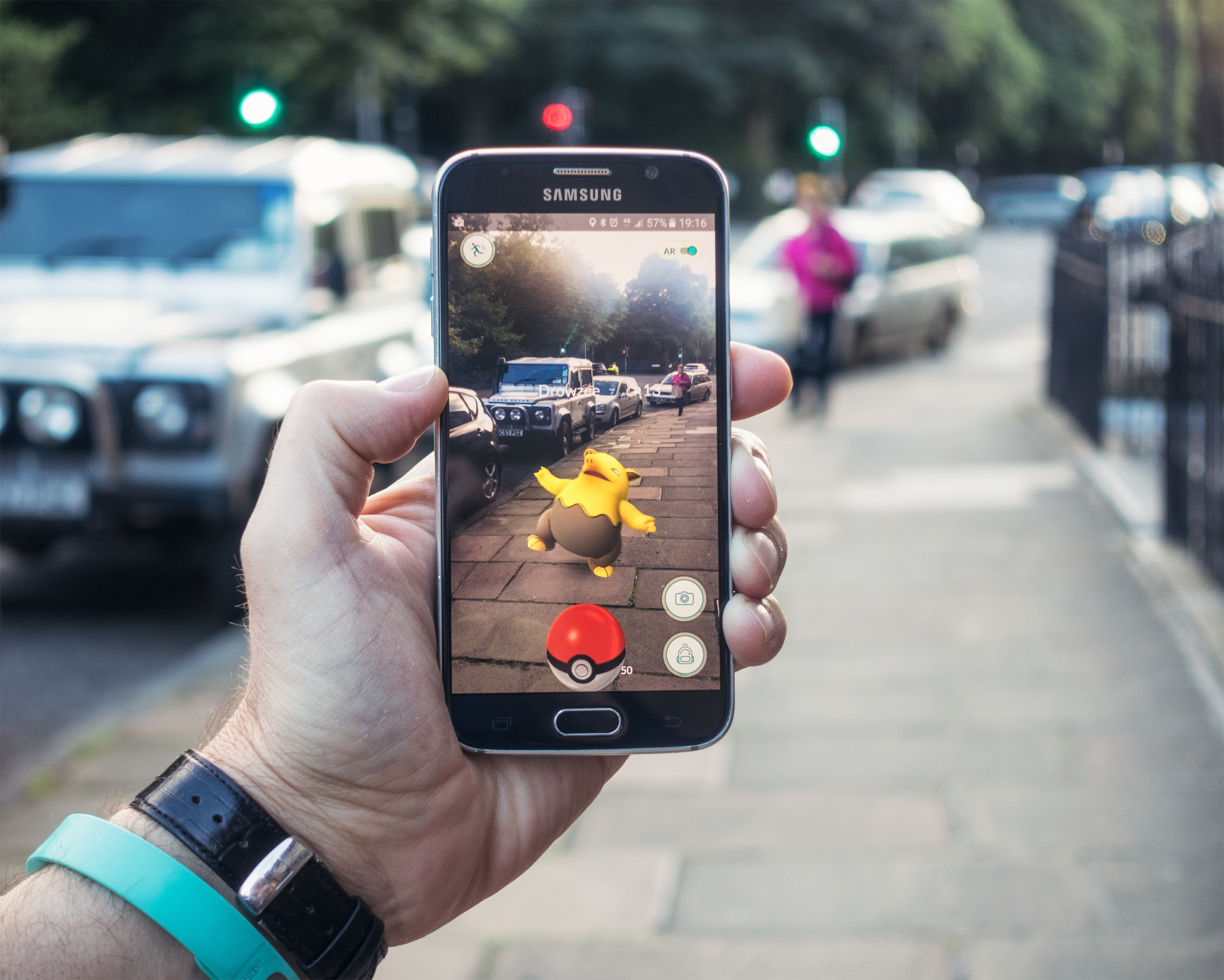 When is Pokemon Go Sustainability Week?

Pokémon Go Sustainability Week starts on April 20 and ends on Sunday, April 25 at 8pm in your local time.

Trainers will be able to try and catch Binacle, a Rock and Water-type Pokémon, for the first time ever. 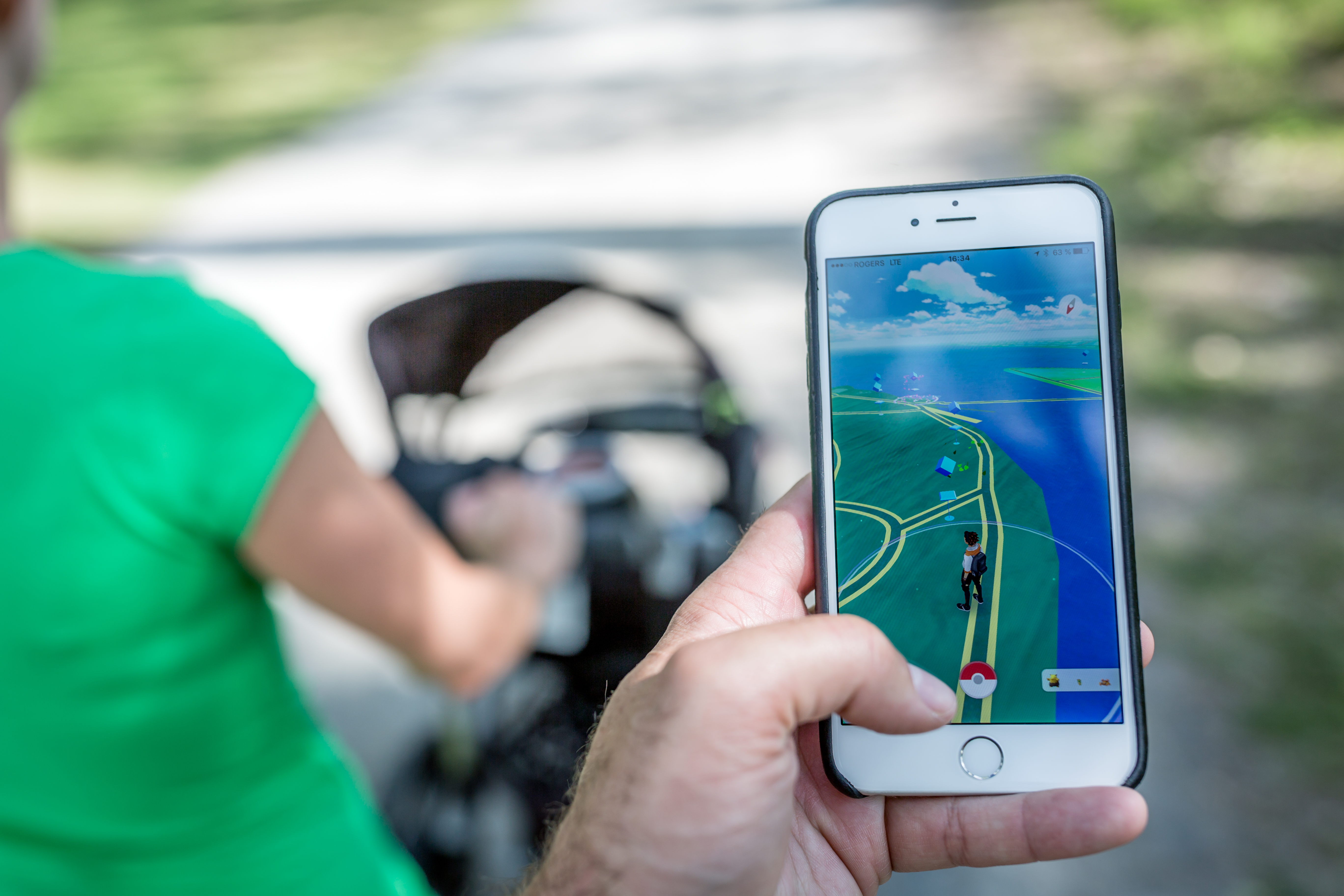 You can catch Binacle in the wild through Raids and in Field Research.

A shiny version of the Poison-type Pokemon called Trubbish will also appear in the game for the first time.

You’ll also come across Grimer, Drilbur, Trubbish, Ferroseed and some other Pokemon in the wild more often.

Thanks to Sustainability Week, the Pokemon appearing in Raids has updated.

Here’s some Pokemon you should see during the battles:

They’ll be some event-exclusive Field and Timed Research for Pokemon Go players this week.

Expect to have encounters with the following Pokemon if you conduct these Field Research examples:

Here’s what you can expect from Timed Research:

They’ll also be great completion rewards and a free avatar Sustainability Week T-shirt in the shop.

In other gaming news, playstation 5 owners are in for some bad news as experts say the console has the same battery failure issue as the PS4.

Sony has released a major software update for the PlayStation 5 that lets gamers on its previous console join the next-gen party.

Are you a Pokemon Go fan? Let us know in the comments…