BITCOIN ‘whales’ who hold staggering sums of the cryptocurrency could crash the market, experts have warned. 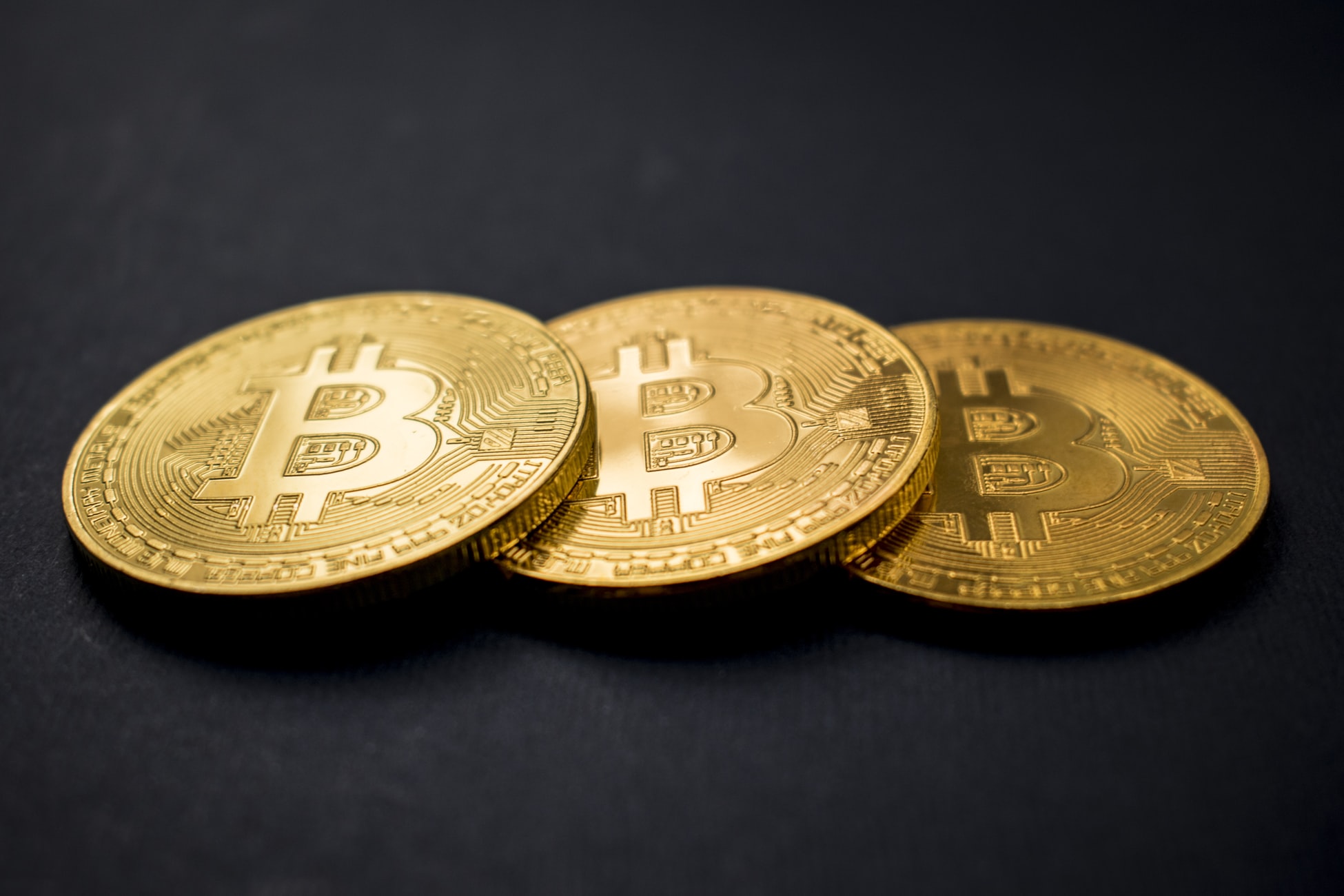 Bitcoin is a private and potentially highly profitable way to tradeCredit: Unsplash

This phenomenal rise has made multimillionaires and billionaires of some investors.

Now experts have told The Telegraph how there are fears that Bitcoin “whales” hold too much sway over the market. 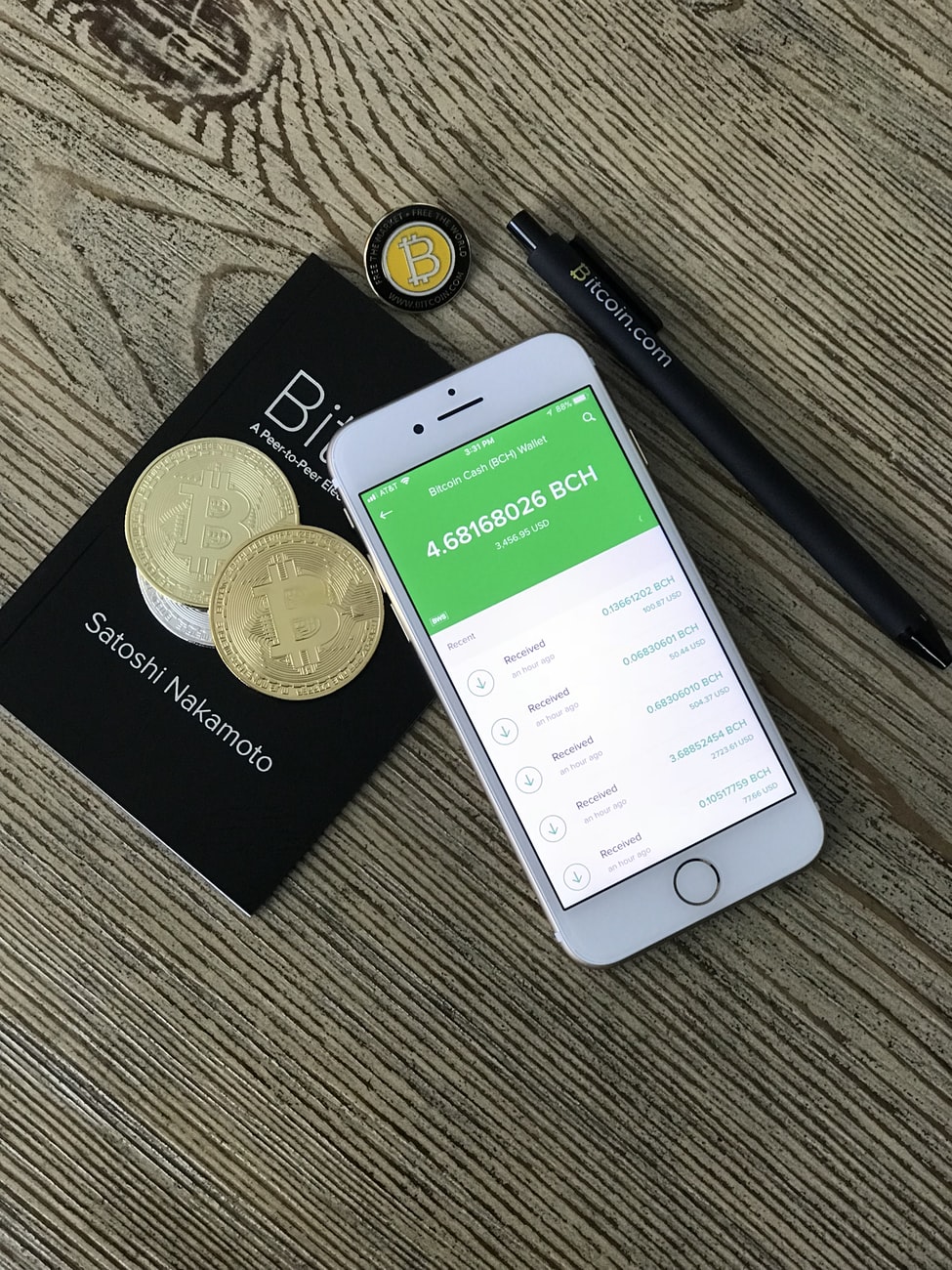 Some investors have become multimillionaires in just a few yearsCredit: Unsplash

“There is not a lot of available volume to trade.

“The big players can easily move the price.

“And there are all kinds of trading shenanigans, which would not happen on a regulated market.”

It’s believed that around 2,500 “whales” control roughly 40% of the Bitcoin market.

Experts worry that single trades can make huge changes to the price of Bitcoin – swamping any movements by smaller investors.

Gerard, who wrote Attack of the 50 Foot Blockchain, added: “These big players have lots of Bitcoin and are very active in the market. Any one of them could crash it.”

Some trades can have staggering values.

It’s common to see dozens of single trades each worth tens of millions in a single day.

And Bitcoin’s price is highly volatile, having dropped by around $10,000 from its high of $42,000 earlier this month.

However, Bitcoin supporters argue that the coin has long-term value – evidenced by its enormous rise over the past decade.

BITCOIN got you baffled? Here’s what you need to know:

Regardless of its price, Bitcoin continues to be a wild cultural phenomenon.

The internet went into a frenzy when a computer programmer recently revealed that he has just two password guesses left to access a £180million Bitcoin account.

If he doesn’t get it right in the next two tries, it will be permanently encrypted and the fortune lost forever.

German-born Stefan was given the Bitcoin in 2011 as a reward for making an animation.

But the price of Bitcoin has since soared — with a rise of 720 per cent since March 2020 alone.

Speaking about his lockout Stefan, who now lives in San Francisco in the US, said: “I would just lay in bed and think about it.

“Then I’d go to the computer with some new strategy and it wouldn’t work and I’d be desperate again.”

Many others have struggled to cash in on cryptocurrencies as they have also forgotten their passwords.

Of course, £180million is a small sum when it comes to Bitcoin.

In other news, Russian cyber-experts have warned about “Bitcoin assassins”.

WhatsApp has made a U-turn on its decision to thrust controversial new terms on users next month.