FACEBOOK, Twitter, TikTok and others could be shut down in the UK if they allow children on their apps. 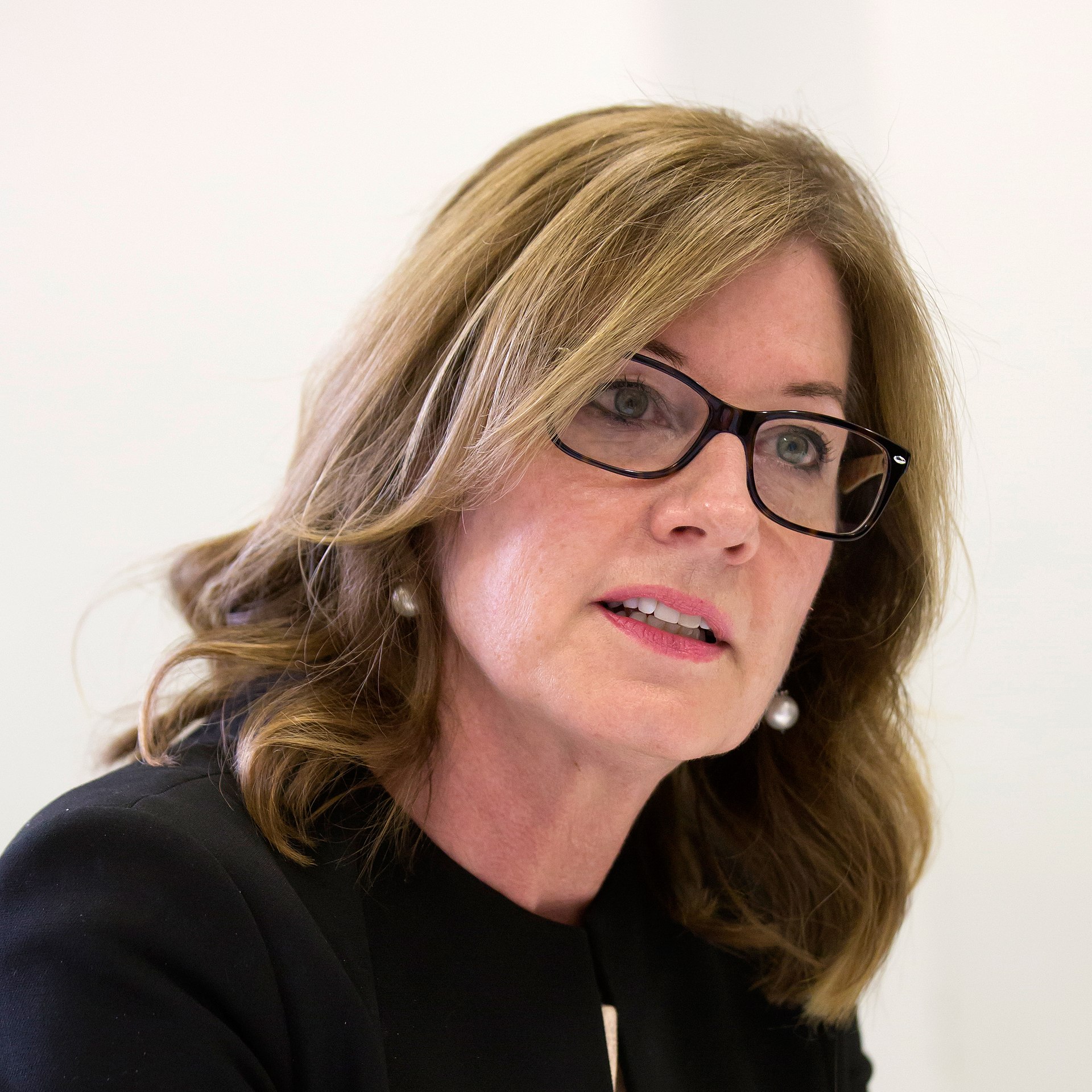 Most social media sites forbid under 13s from using them.

But an Ofcom survey revealed that a quarter of 10-years-olds and over two-fifths of 11-year-olds say they have social media accounts.

From September this year, a new legal code will come into force that means social media firms will have to block under 13s from using their apps.

And UK Information Commissioner Elizabeth Denham says the consequences of rule-breaking will be serious. 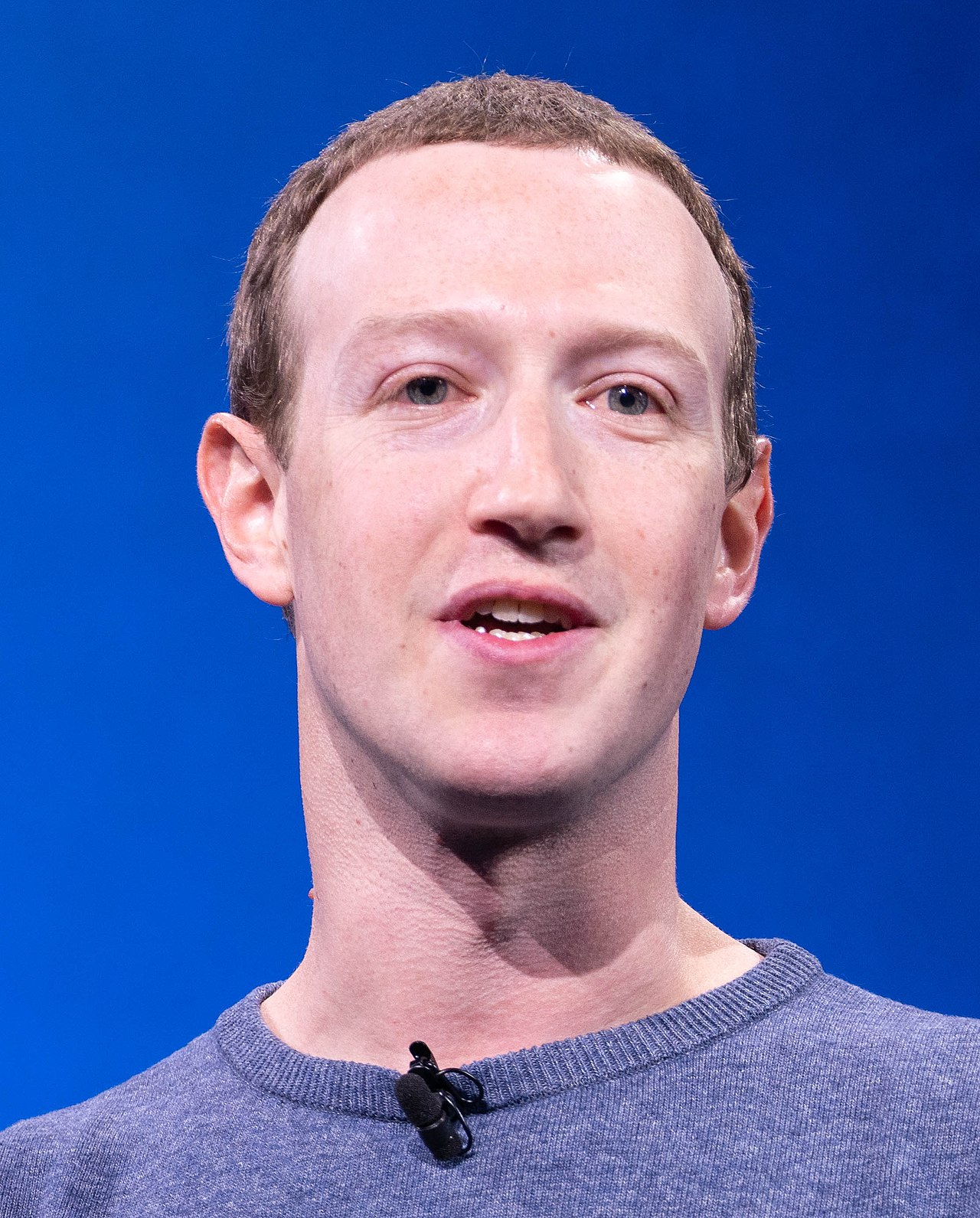 Mark Zuckerberg will need to make sure Facebook doesn’t allow under 13s on its apps and websitesCredit: Wikimedia Commons: Anthony Quintano

They include fines, as well as an order to stop processing data – effectively shutting down the service.

“An investigation and a sanction that is appropriate for the extent of the breach,” said Denham, describing the type of action that will be taken for rule-breakers.

“We have a tool kit full of various sanctions, and we reserve fines and stop-processing orders for the most serious data breaches.”

Denham was speaking during a Parliamentary committee meeting on “online harms and the ethics of data” last Tuesday.

She said her team had met with Silicon Valley big-wigs – as well as engineers at tech firms – to discuss the code.

Denham believes social media companies have the capability to block under 13s.

And she said she hopes that the code will provide the “will” for them to do it.

“We have to give companies the benefit of the doubt that, when they throw their engineers and designers at a task, they usually have the ability to make it happen.

“A lot of these big platforms already know a hell of a lot about who the users are, and they can use all kinds of algorithms.”

The new code will come into force this autumn.

And as they’ve had extended warning, social media giants will be expected to comply.

“We are spending the next six months continuing to educate and socialise – especially the large platforms – on how they can put the code into practice,” Denham added.

In other news, Facebook has launched a second news feed in the UK and US.

And a bungled WhatsApp privacy update has caused “millions of users to flee the Facebook-owned app”.

Little Mix’s Leigh-Anne Pinnock sells £4.95m Surrey home she shares with Andre Grey days after putting it on the market