FACEBOOK is begging iPhone users to opt into its controversial ad-tracking ahead of a privacy move by Apple that could curb the practice.

The pop-ups on the US firm’s iPhone and iPad apps will tout benefits of its penchant for hoovering up user data to target personalised ads to them. 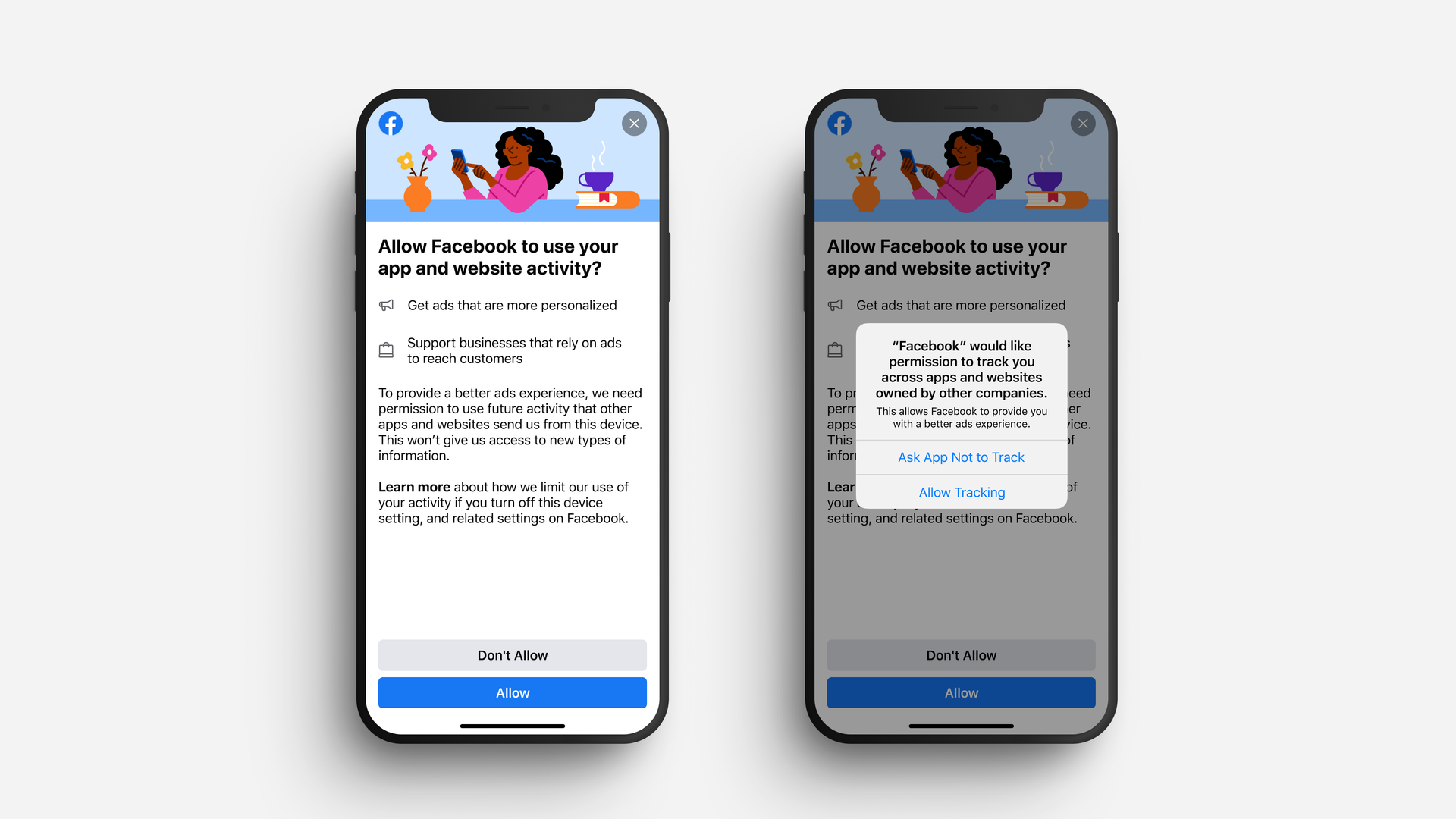 Facebook is testing notifications that tout benefits of its ad-tracking to target personalised ads to usersCredit: facebook

The upgrade to the iOS operating system asks users whether they want to allow apps like Facebook to track their activity.

It incudes a new prompt telling people what data is gathered by smartphone apps and asking for permission to allow it.

“To help people make a more informed decision, we’re also showing a screen of our own, along with Apple’s,” Facebook said. 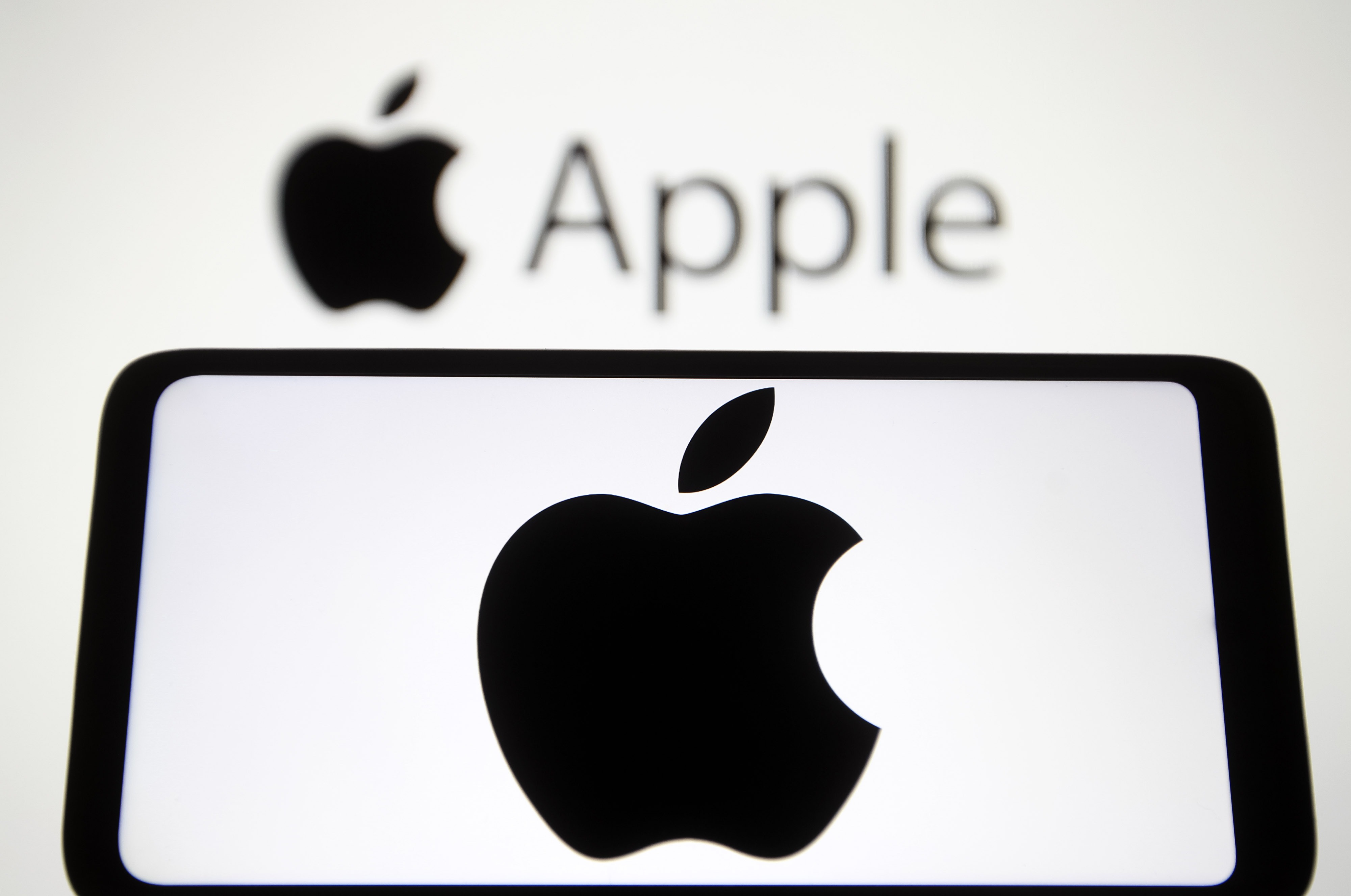 Apple’s latest software update ask users whether they want to allow apps like Facebook to track their activityCredit: Rex Features

“It will provide more information about how we use personalised ads, which support small businesses and keep apps free.”

Facebook will highlight that the feature helps to “support businesses that rely on ads to reach customers.”

The social media giant has been waging a public fight against Apple’s plan to ask iPhone users whether to allow apps to track them. 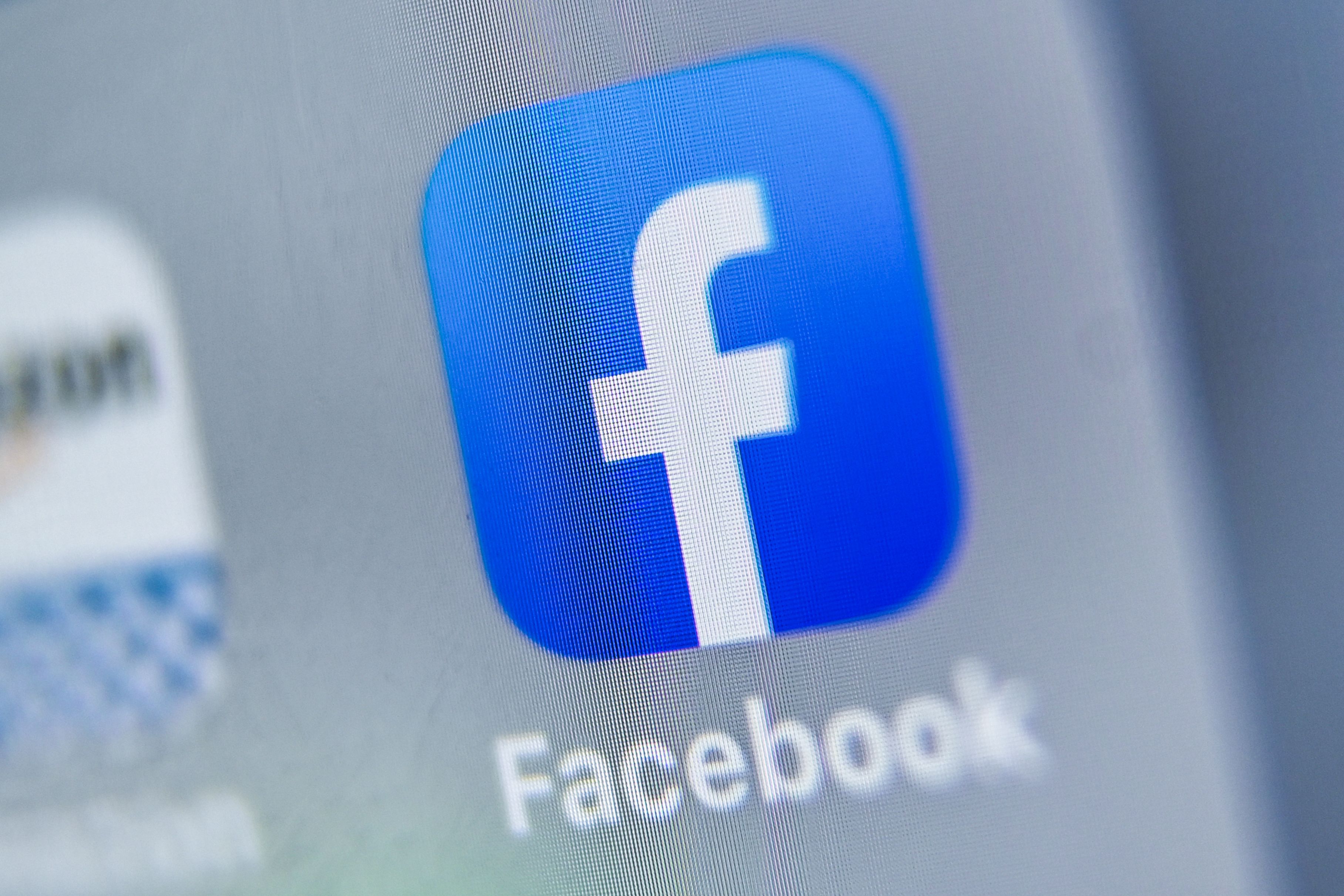 Facebook claims the transparency feature could cripple its ability to serve up targeted ads and hurt many businessesCredit: AFP or licensors

It warned this month that Apple’s notification “suggests there is a tradeoff between personalised advertising and privacy”.

Apple said its pop-up privacy notifications will start appearing on most iPhones in the next few months.

Previously, iPhone users had to dig into their settings to opt out of app tracking. Following the update, Apple devices will reject tracking by default.

Developers forecast that as little as 10 to 13 per cent of Facebook users will opt-in to tracking if given the choice.

The feud between the Silicon Valley giants boiled over last week as Apple’s CEO implied that Facebook encourages disinformation and violence.

Tim Cook appeared to take aim at the company when he blasted “disinformation and conspiracy theories juiced by algorithms” during a virtual data privacy conference in Brussels.

The social network is reportedly preparing an antitrust lawsuit against Apple over its control of the App Store.

“As we have said repeatedly, we believe Apple is behaving anti-competitively by using their control of the App Store to benefit their bottom line at the expense of app developers and small businesses,” Facebook told AFP.

In other news, WhatsApp delayed a controversial privacy update due this month after millions of users responded by abandoning the app.

Apple recently exposed all of the creepy ways that the Facebook app tracks you online.

And, if you have a Samsung Smart TV you can now watch 1,000 new movies thanks to streaming service Filmzie.

What are your thoughts on the new Facebook alerts? Let us know in the comments!

Little Mix’s Leigh-Anne Pinnock sells £4.95m Surrey home she shares with Andre Grey days after putting it on the market

Olivia Newton-John hits back at ‘woke’ critics of Grease