FACEBOOK could put facial recognition tech in the smart glasses it plans to release later this year.

The firm is still debating the controversial idea because it wants to be sure “authority structures” wouldn’t use the feature to invade user privacy.

In our meeting today I specifically said the future product would be fine without it but there were some nice use cases if it could be done in a way the public and regulators were comfortable with.

Facebook and Ray-Ban parent company Luxottica are working together to create the augmented reality glasses.

The social media giant’s head of AR and VR, Andrew Bosworth, revealed the possibility of the spectacles including facial recognition on Twitter and Instagram.

Bosworth said in an Instagram Q&A that the feature would only be included if people wanted it.

In response to a tweet about Facebook execs discussing the possibility of adding the facial recognition tech, Bosworth tweeted: “We’ve been open about our efforts to build AR glasses and are still in the early stages. 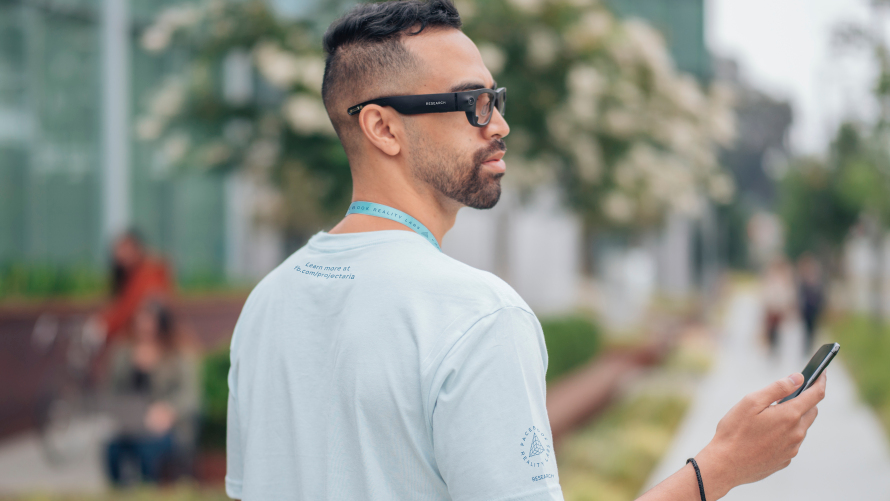 “Face recognition is a hugely controversial topic and for good reason and I was speaking about was how we are going to have to have a very public discussion about the pros and cons.

“In our meeting today I specifically said the future product would be fine without it but there were some nice use cases if it could be done in a way the public and regulators were comfortable with.”

Facebook will need to look into all the legal aspects of facial recognition before it decides to use the tech. 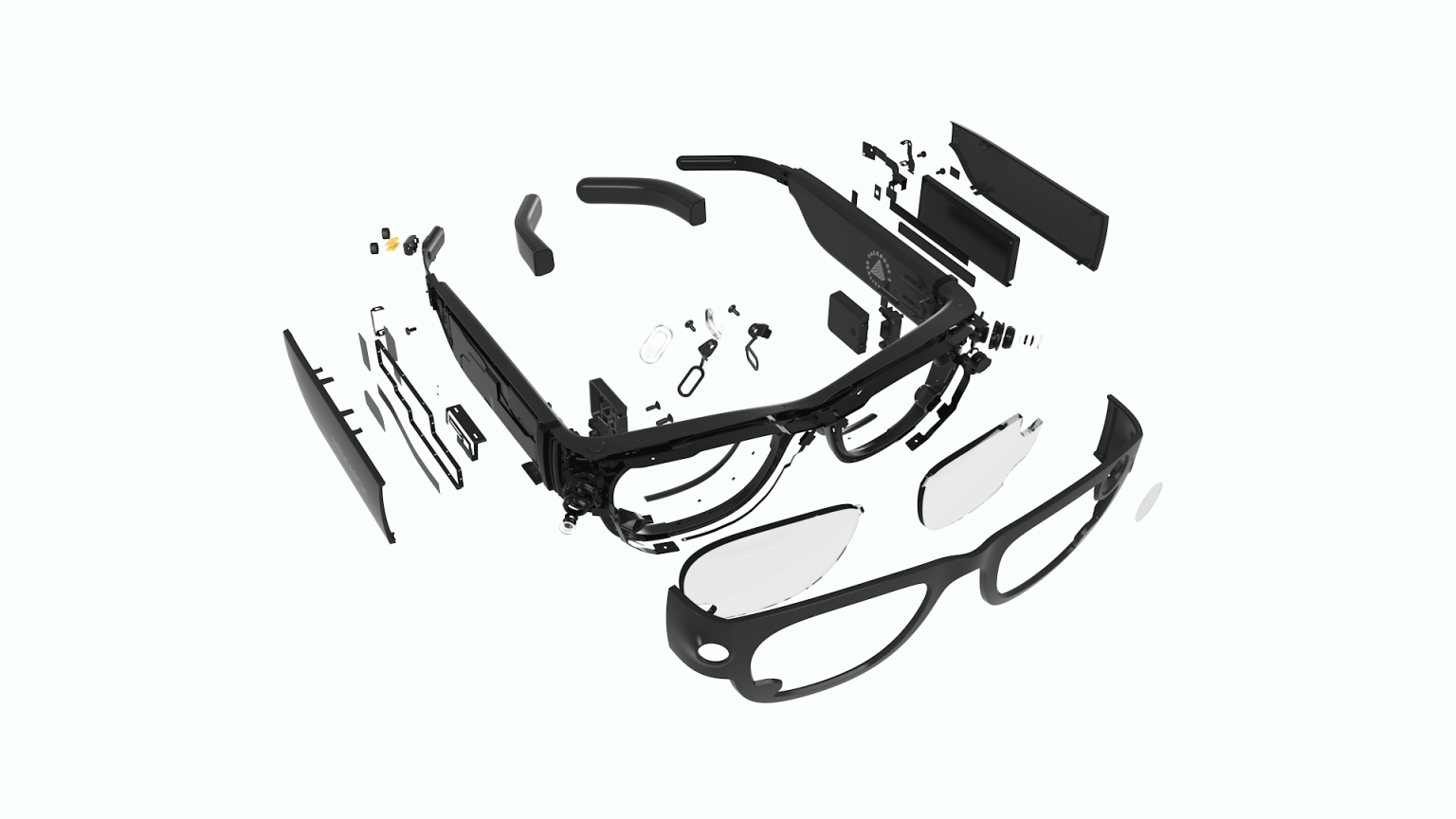 Bosworth said in an Instagram Q&A that one ethical concern was the smart glasses’ always-on cameras and microphones combined with facial recognition could lead to “authority structures” abusing the tech.

He also stressed that the product would be just fine without it.

The smart glasses have been in the works since 2017 and should officially launch in 2021.

Would you use smart glasses? Let us know in the comments…