YOUR Facebook account has a hidden inbox that may be filled with unread messages you’ve never seen.

That’s because the social media giant has a tricky-to-locate Messenger inbox that’s easy to miss. 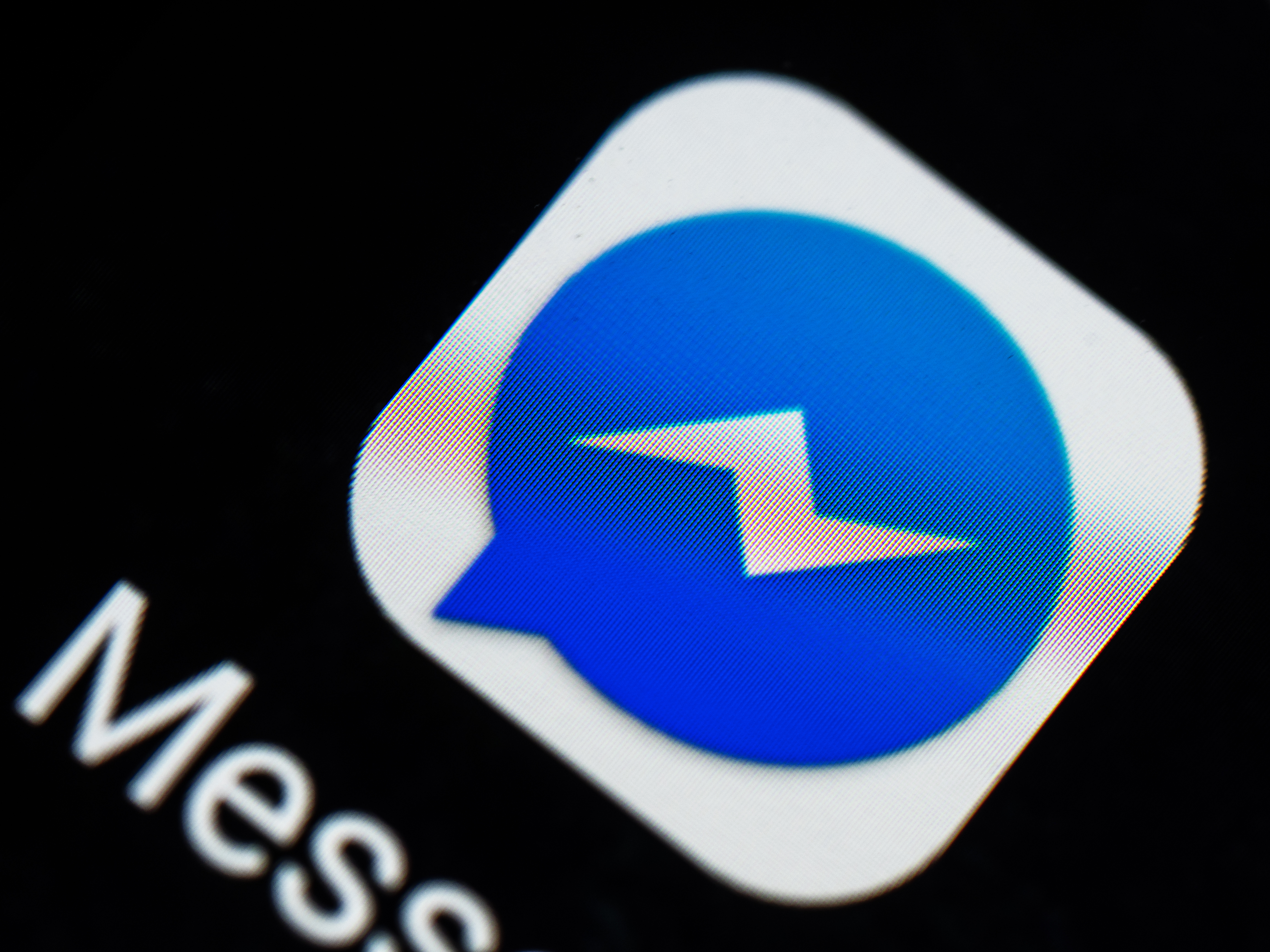 Messenger has a hidden inbox that not many people know aboutCredit: Getty

The messages are from people who you’re not friends with on Facebook, and are logged as “message requests”.

For some reason, Mark Zuckerberg’s social media behemoth doesn’t send you a notification when you get one – and they don’t appear in your default inbox.

Instead, they crop up in a special “message requests” folder.

To find it, first open up the Messenger app on your smartphone.

Once in the People tab on Facebook, tap the speech bubble icon to access the hidden messages

From here, select “people” at the bottom of the screen.

Towards the top of this section you’ll see a symbol that’s a little speech bubble with three dots in it.

That’s your message requests folder – tap on it to see your unread messages.

If you don’t know the person who’s got in contact, Facebook will show you a bit of information about them to get you up to speed.

They won’t know if you’ve seen the message until you reply, so no need to worry about looking rude if you choose not to respond.

Be careful though – once you ping them a message it’ll connect your accounts so you can message one another as if you were Facebook friends. 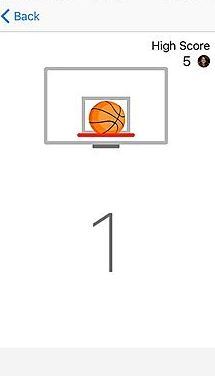 There are certain messages you can send that unlock hidden games.

Send a basketball emoji then tap it to unlock a game.

You can also type “@FacebookChess” to launch a chess challenge.

Alternatively, tap the More button in the toolbar, and then click the controller icon.

That will generate a list of games that you can play with the friend you’re chatting to.

In other news, your iPhone will now tell you if other apps are spying through your microphone.

There’s a new iPhone homscreen in iOS 14, and fans are divided over it.

Find out about all the new iOS 14 features here.

And check out our review for the new (and very cheap) iPhone SE.