FACEBOOK has lost an appeal against a $15billion (£11billion) lawsuit that’s accusing it of illegally tracking its users across the internet.

The US Supreme Court has rejected Facebook’s wishes to reduce the lawsuit, which has accused Facebook of tracking people even when they’re not logged in. 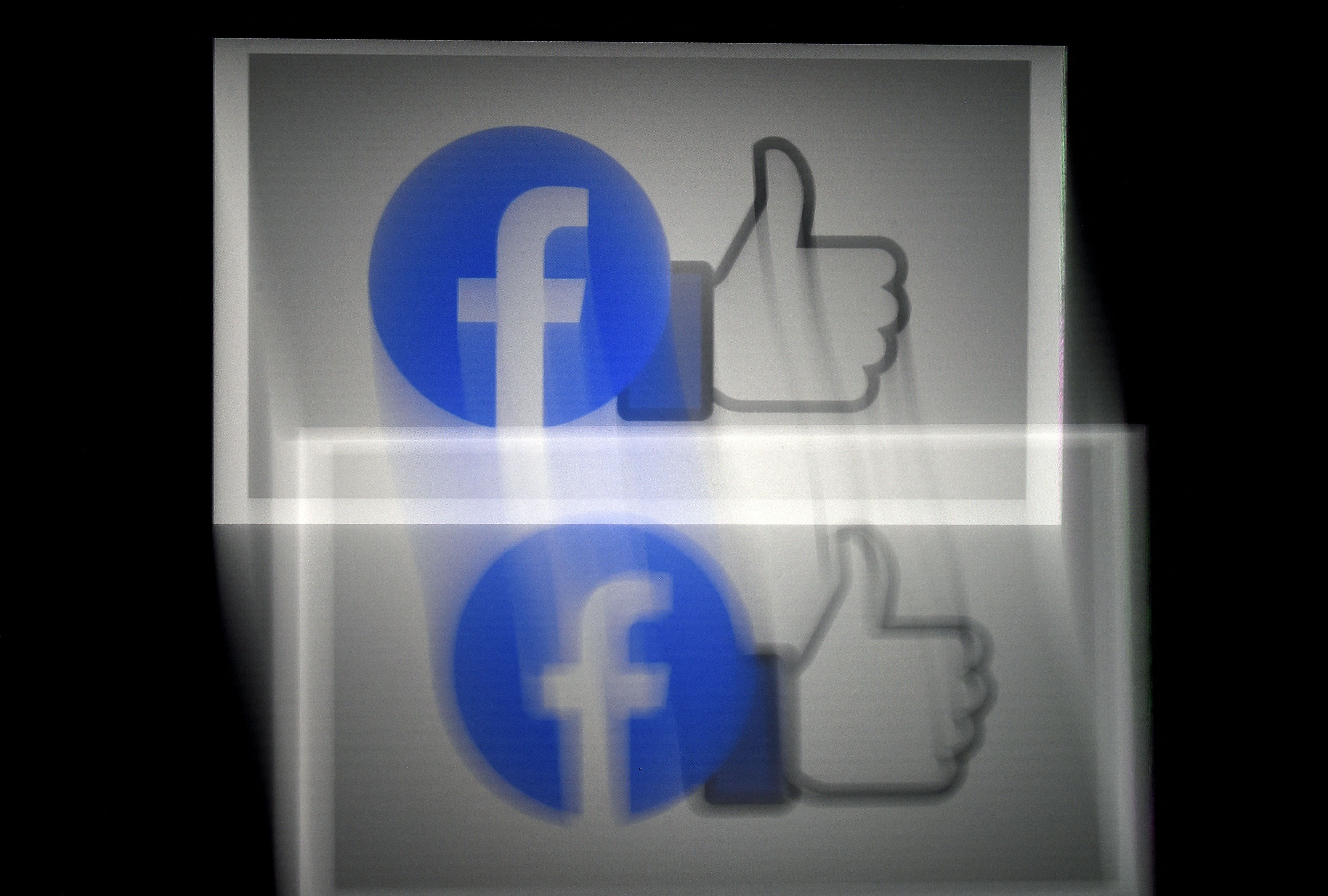 Facebook is accused of violating the Wiretap Act, which is a federal law, and violating user privacy rights under California law.

The nationwide lawsuit was filed by four individuals who want Facebook to pay $15billion in damages for actions between April 2010 and September 2011.

Facebook is then accused of using the information collected for advertising purposes and selling data to advertisers for profit.

Facebook is adamant that it protects user privacy and should not have to face liability for common practices.

Websites sometimes have Facebook “plug-ins” that are features which track browsing history.

Facebook says it didn’t violate the Wiretrap Act because it wasn’t secretly collecting the data.

It said: “Facebook was not an uninvited interloper to a communication between two separate parties; it was a direct participant.”

In other news, Instagram is working on a version of the app for children under 13.

Do you worry about ad tracking? Let us know in the comments…