Facebook is listening through your microphone and I have proof, paranoid TikTok star claims

AN AMERICAN coffee shop owner has falsely claimed that Facebook is spying on her through her smartphone.

In a TikTok video, user @sheafast said that her app began showing her ads for oat milk after a conversation she had about the dairy alternative.

A TikToker has claimed that Facebook is listening to her through her smartphone’s microphoneCredit: TikTok 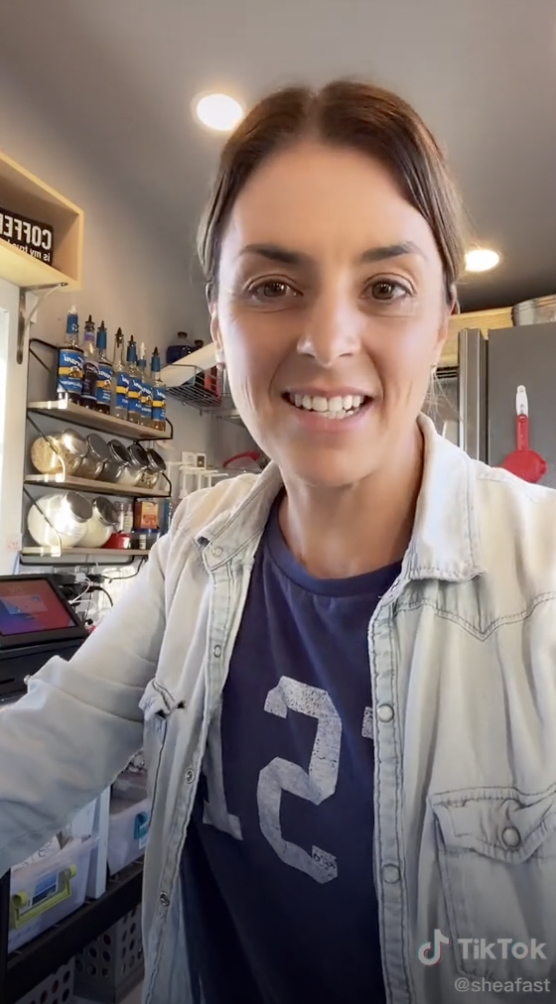 “I own coffee shops and we’re having an oat milk shortage,” the TikTok star, whose real name is not known, told her 38,000 followers.

“So my wholesaler asks to meet me and we can do a little taste test of some different oat milk products. We meet, we steam oat milk, we taste test.”

She added that, later that night, she went home and her Facebook app was suddenly “filled” with adverts for oat milk.

The influencer implied that Facebook may have recorded her conversation through her phone’s microphone in order to better target adverts.

“I’ve never looked up oat milk,” she claimed. “I never even opened up my phone when he was with me.

“I honestly don’t know how to feel about it.”

But there has never been any solid evidence – beyond hearsay and anecdotes – that the social media giant is recording your chats.

Facebook has repeatedly denied the claims, highlighting that it bases the ads you see on your interests and information from your profile.

A number of independent investigations have found no evidence that the US tech titan secretly listens to its users.

Experts say that, while Facebook hoards plenty of data, it’s extremely unlikely that the company secretly records hundreds of millions of people.

The key point is that Facebook doesn’t have to.

It knows enough about you from your browsing data and profile information to target you with very specific ads.

In the case of @sheafast, as a coffee shop owner, it’s likely that many of her internet searches and the websites she visits will be coffee related.

If Facebook knows that, it knows to target her with adverts for coffee related products: Such as oat milk.

Facebook has repeatedly and strongly denied that it uses microphone recordings to target ads.

“Facebook does not use your phone’s microphone to inform ads or to change what you see in News Feed,” a company spokesperson said.

“Some recent articles have suggested that we must be listening to people’s conversations in order to show them relevant ads. This is not true.

“We show ads based on people’s interests and other profile information – not what you’re talking out loud about.

“We only access your microphone if you have given our app permission and if you are actively using a specific feature that requires audio.

“This might include recording a video or using an optional feature we introduced two years ago to include music or other audio in your status updates.” 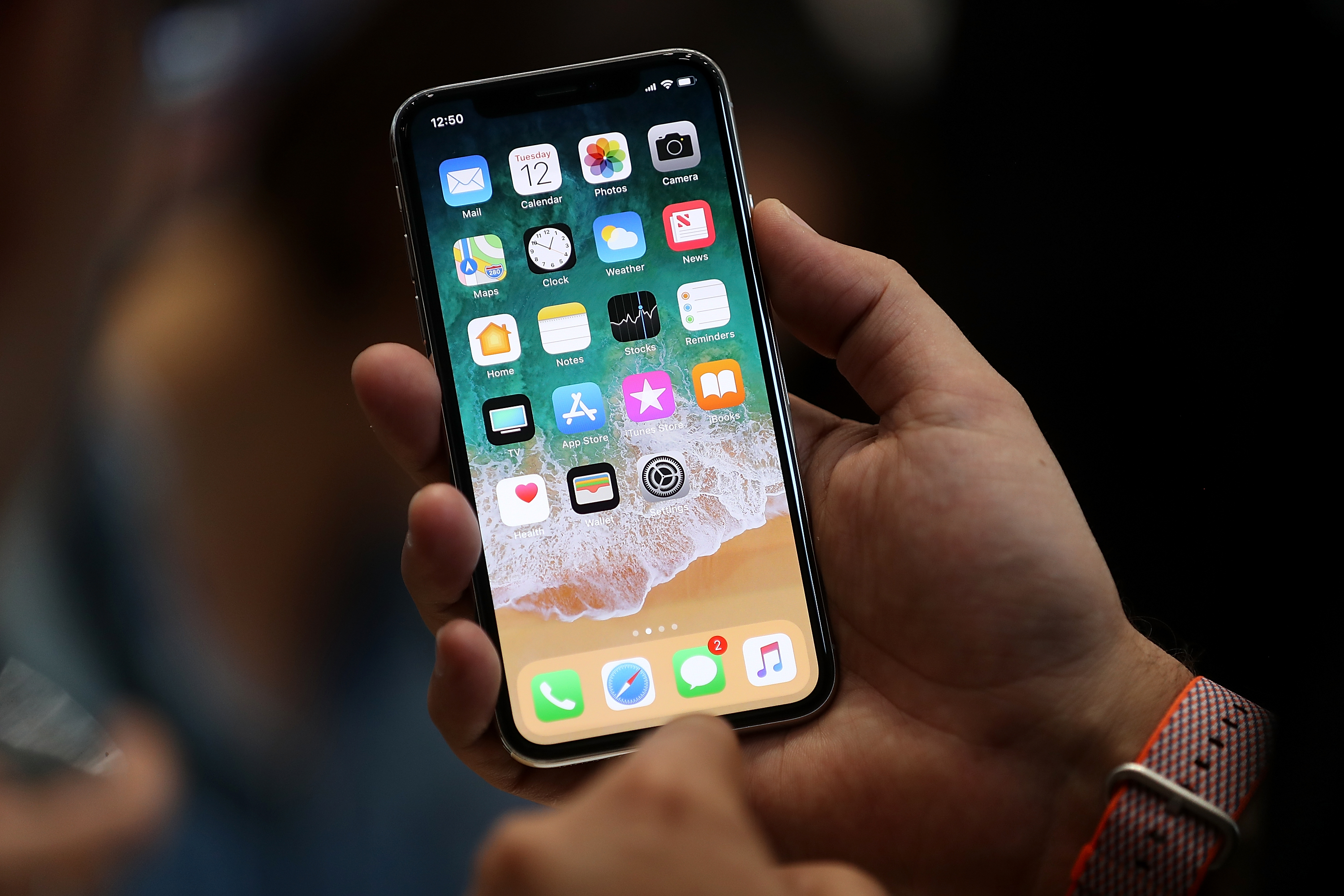 Rumours that Facebook spies on its users through their gadgets have rumbled on for years. Facebook has repeatedly denied the allegationsCredit: Getty

In other news, Facebook plans to change its company name as part of a rebrand expected to be announced in the coming days.

Your Facebook profile has a hidden feature that can reveal if you’re being targeted by hackers.

Check out our iPhone 13 review and iPhone 13 Pro review.

And, take a look at the new Lamborghini Huracan Evo that can clean your house and cook you dinner.