The tech giant revealed the test in a recent blogpost and said it will start in a few countries before spreading out further. 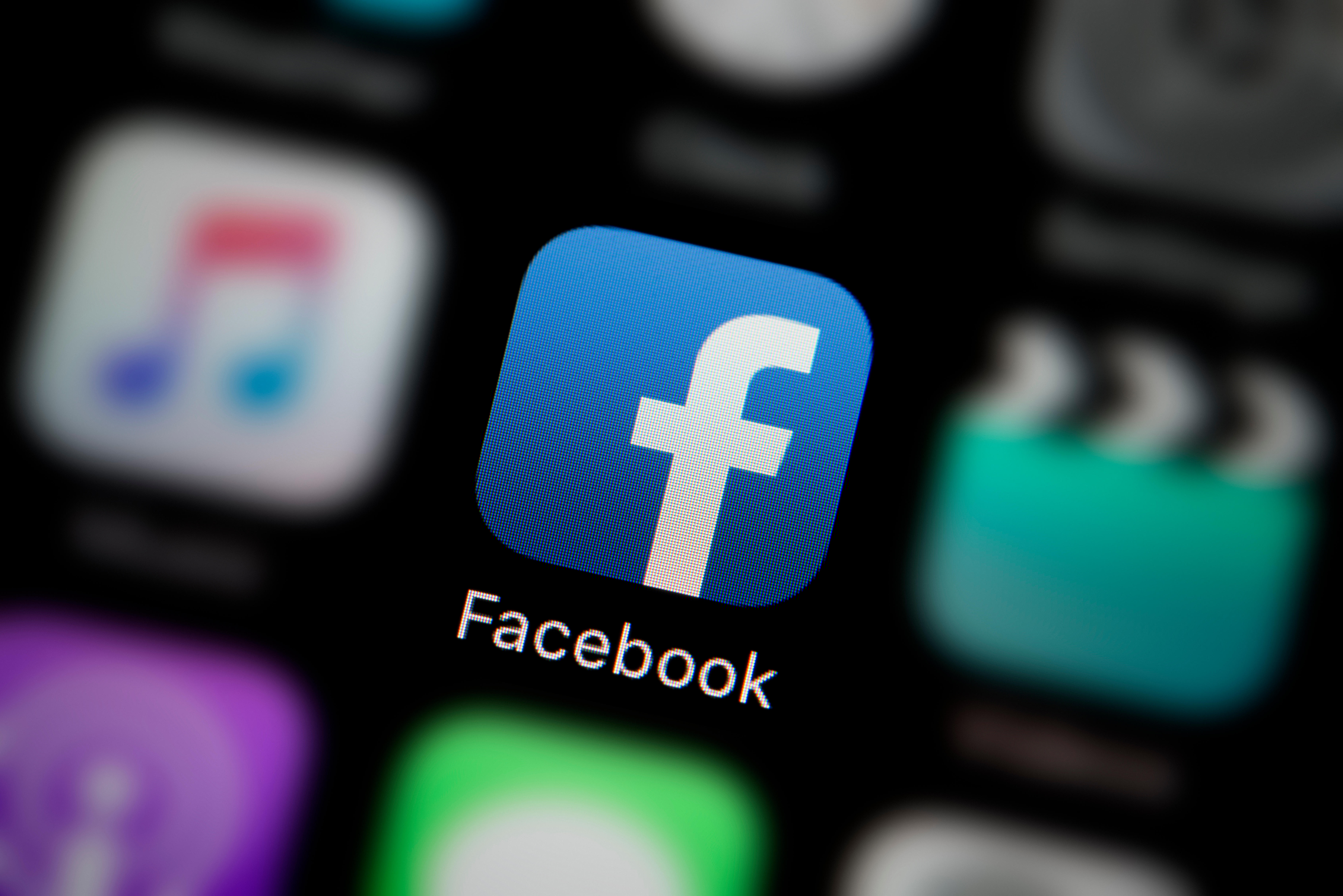 Facebook News Feeds will be changing in certain countriesCredit: Alamy

The blog states: “Over the next few months, we’ll work to better understand peoples’ varied preferences for political content and test a number of approaches based on those insights.

“As a first step, we’ll temporarily reduce the distribution of political content in News Feed for a small percentage of people in Canada, Brazil and Indonesia this week, and the US in the coming weeks.”

Facebook clarified that official COVID-19 information and posts from actual government agencies would be exempt from the test. 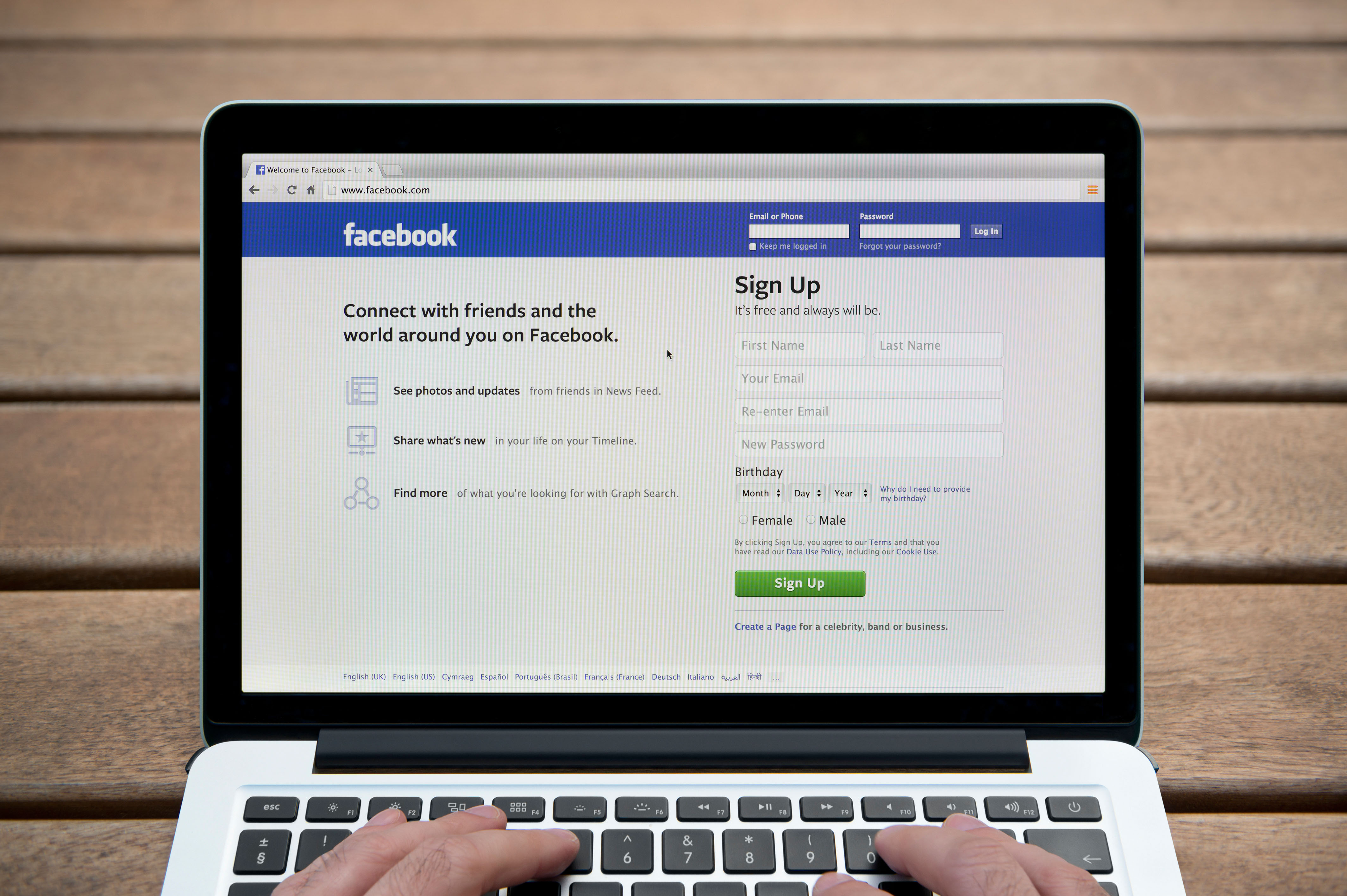 The test will aim to workout the best way to rank political content.

It will also survey users on their experience.

“Our goal is to preserve the ability for people to find and interact with political content on Facebook, while respecting each person’s appetite for it at the top of their News Feed.

“Based on our analyses in the US, political content only makes up about 6% of what people see on Facebook.

“And although each person’s News Feed is different, we know even a small percentage of political content can impact someone’s overall experience.”

So, users will still be able to see political content but it shouldn’t take over News Feeds.

Facebook also has to tackle issues regarding misinformation and ‘fake news’, which could be exacerbating the problem.

In other news, Windows 10 users are being warned to update now to fix 56 vulnerabilities that have been spotted in the software.

WhatsApp has had to delay its controversial deadline for getting users to accept new terms and conditions.