FACEBOOK has been accused of “scare tactics” after asking iPhone owners to allow it to snoop on their web activity in order to keep its suite of popular apps free to use.

A pop-up recently issued to users of the Facebook and Instagram iOS apps requests permission to track users across other apps and websites. 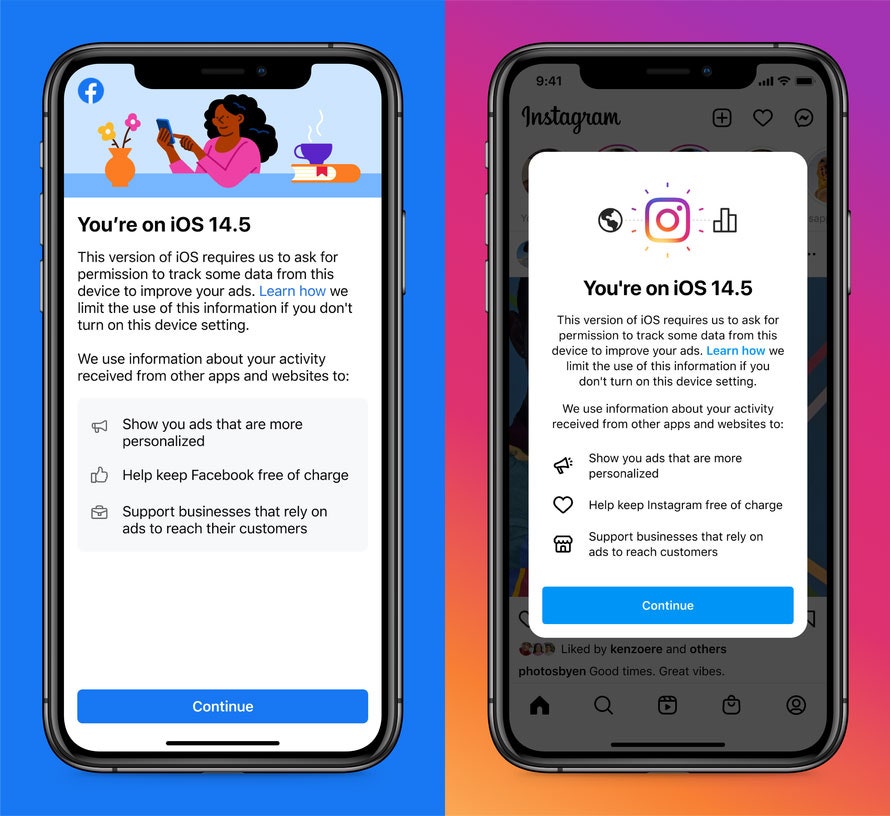 Facebook, which owns Instagram, says it will use the data to show ads that are more personalised.

The move is designed to combat changes to Apple’s policies on app tracking, which were introduced last week to protect the privacy of iPhone users.

Following the release of iOS 14.5, developers like Facebook now have to ask your permission to store data on your internet activity. 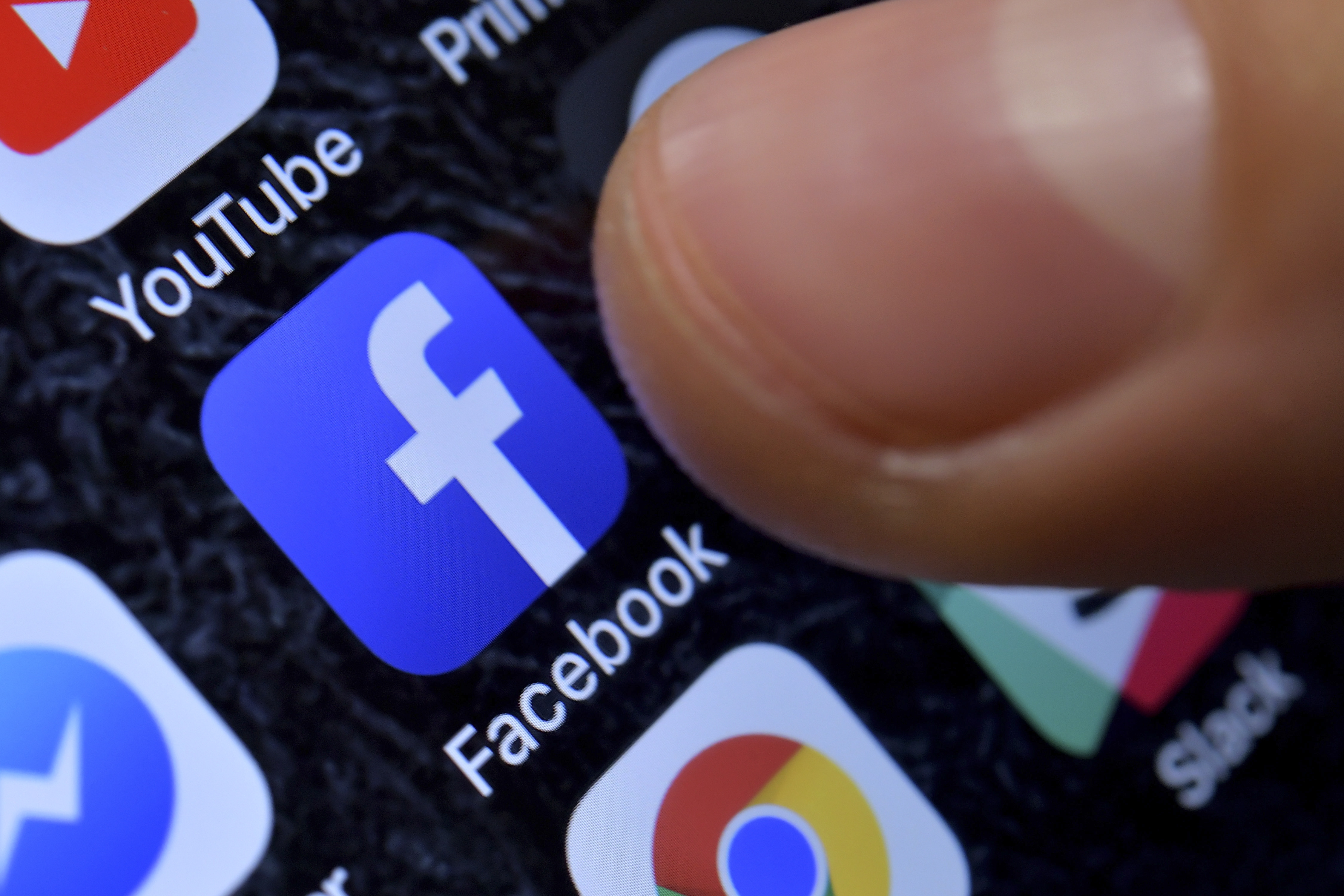 Apps have engaged in data tracking for years, allowing them to store your browsing history and more for targeted advertisements.

Now, iPhone users receive pop-up notifications asking if they want specific apps to have access to that data.

Around two-thirds of iPhone fans are expected to switch off app tracking to protect their privacy, according to a report from AdWeek. 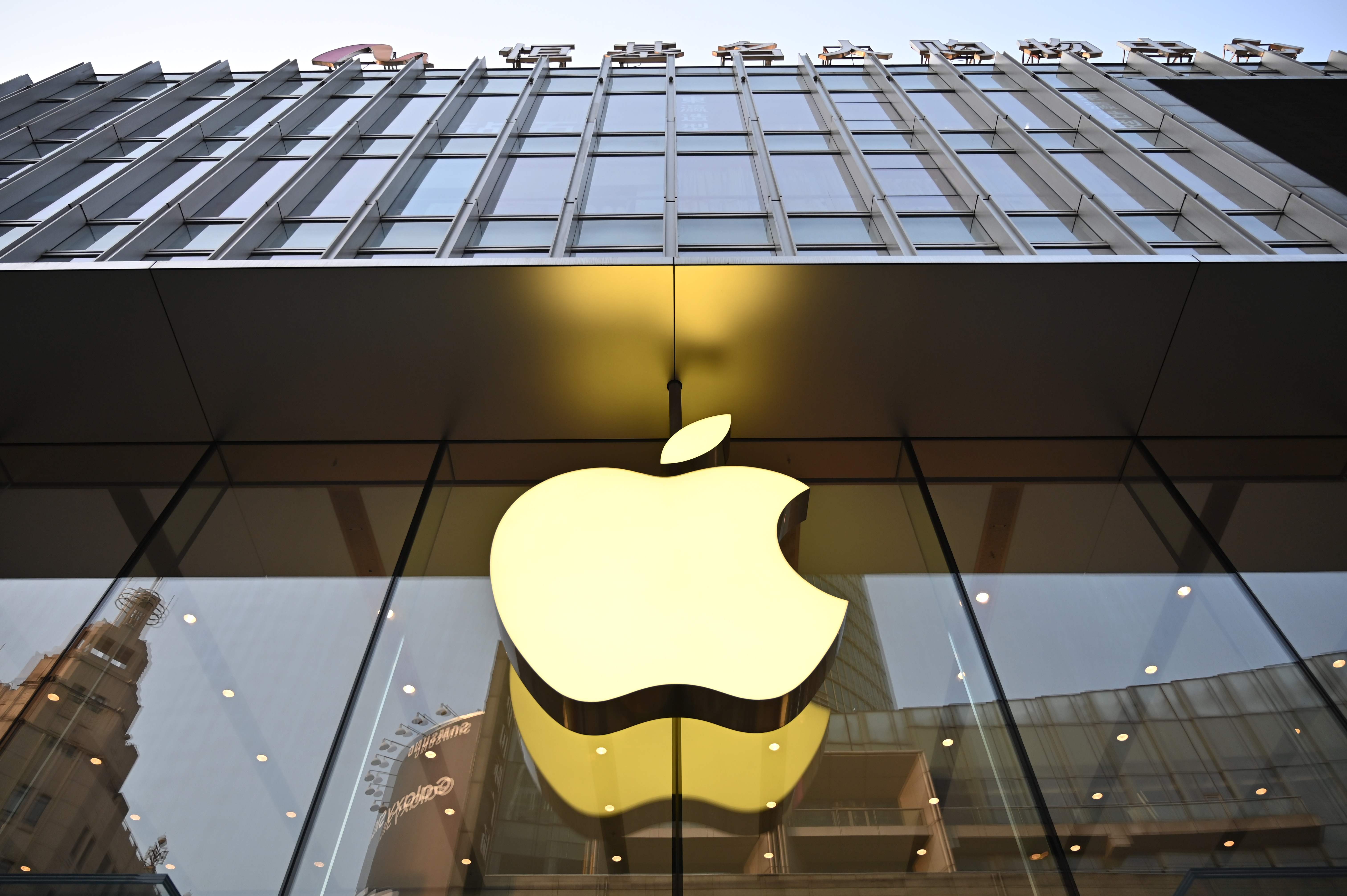 It comes after Apple last week changed its policies on data-tracking to protect the privacy of iPhone usersCredit: AFP

Apple allows app developers to add additional context to the pop-up to explain why they believe their app needs your data.

As well as keeping its apps free, Facebook says that it uses data to “support small businesses … to reach their customers”.

While Facebook does not say this explicitly, the message implies that the firm could begin charging people to use its apps if enough of them block access to their data. 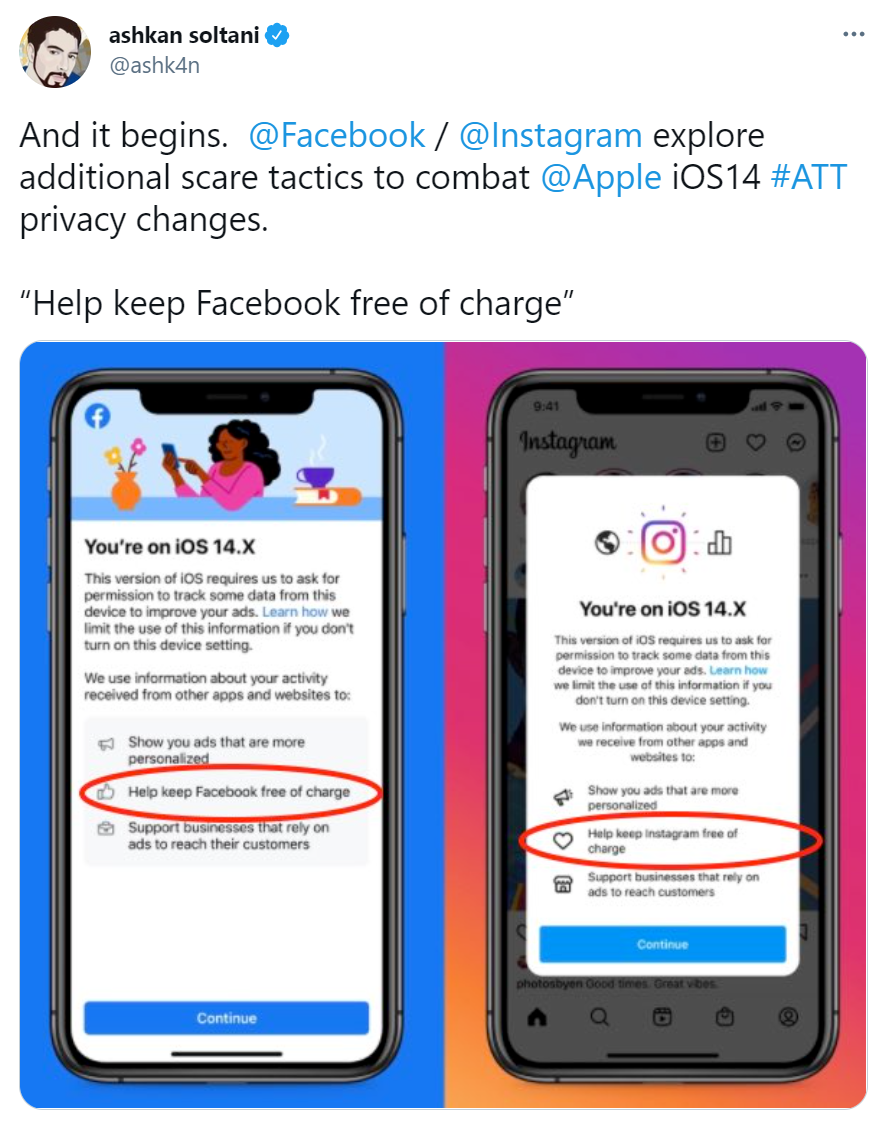 One privacy expert has blasted the company over what he called “scare tactics” designed to frighten users into handing over their information.

Writing on Twitter, Ashkan Soltani, former Chief Technologist of the Federal Trade Commission, said the social media giant could face legal action if it were to begin charging users for its services.

“Facebook represented that ‘It’s free and always will be’ until ~Aug 2019,” he tweeted.

“If they did begin to charge (they won’t), antitrust regulators could likely argue representations made to signup new users pre-2019 were deceptive & harmed competitors.” 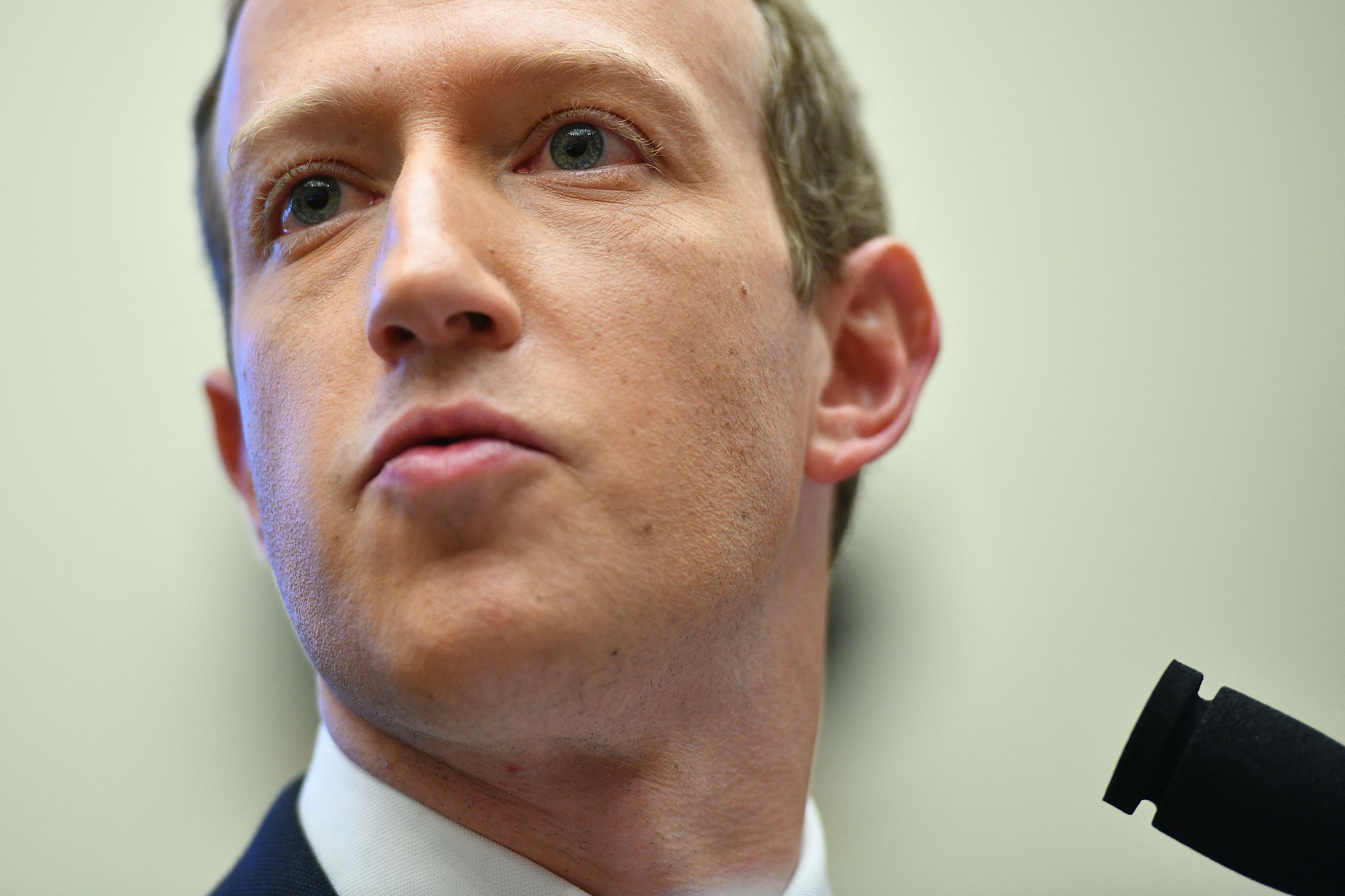 Facebook has called its new prompt an “educational screen” that will “help people make an informed decision about how their information is used.”

“We will show an educational screen before presenting Apple’s prompt to help people make an informed decision about how their information is used,” the firm wrote in a an April 26 blog post.

“It provides more details about how we use data for personalized ads, as well as the ways we limit the use of activity other apps and websites send us if people don’t turn on this device setting.

And a bungled WhatsApp privacy update has caused millions of users to flee the Facebook-owned app.

Would you ever pay for Facebook? Let us know in the comments!