The Tesla CEO explained in a tweet that the difference was only slight but implied the cryptocurrency was a better asset.

To be clear, I am *not* an investor, I am an engineer. I don’t even own any publicly traded stock besides Tesla.

However, when fiat currency has negative real interest, only a fool wouldn’t look elsewhere.

Bitcoin is almost as bs as fiat money. The key word is “almost”.

“Bitcoin is almost as bs as fiat money. The key word is ‘almost’.”

These comments lead news outlets like Reuters to state that Musk now thinks Bitcoin is better than holding real cash. 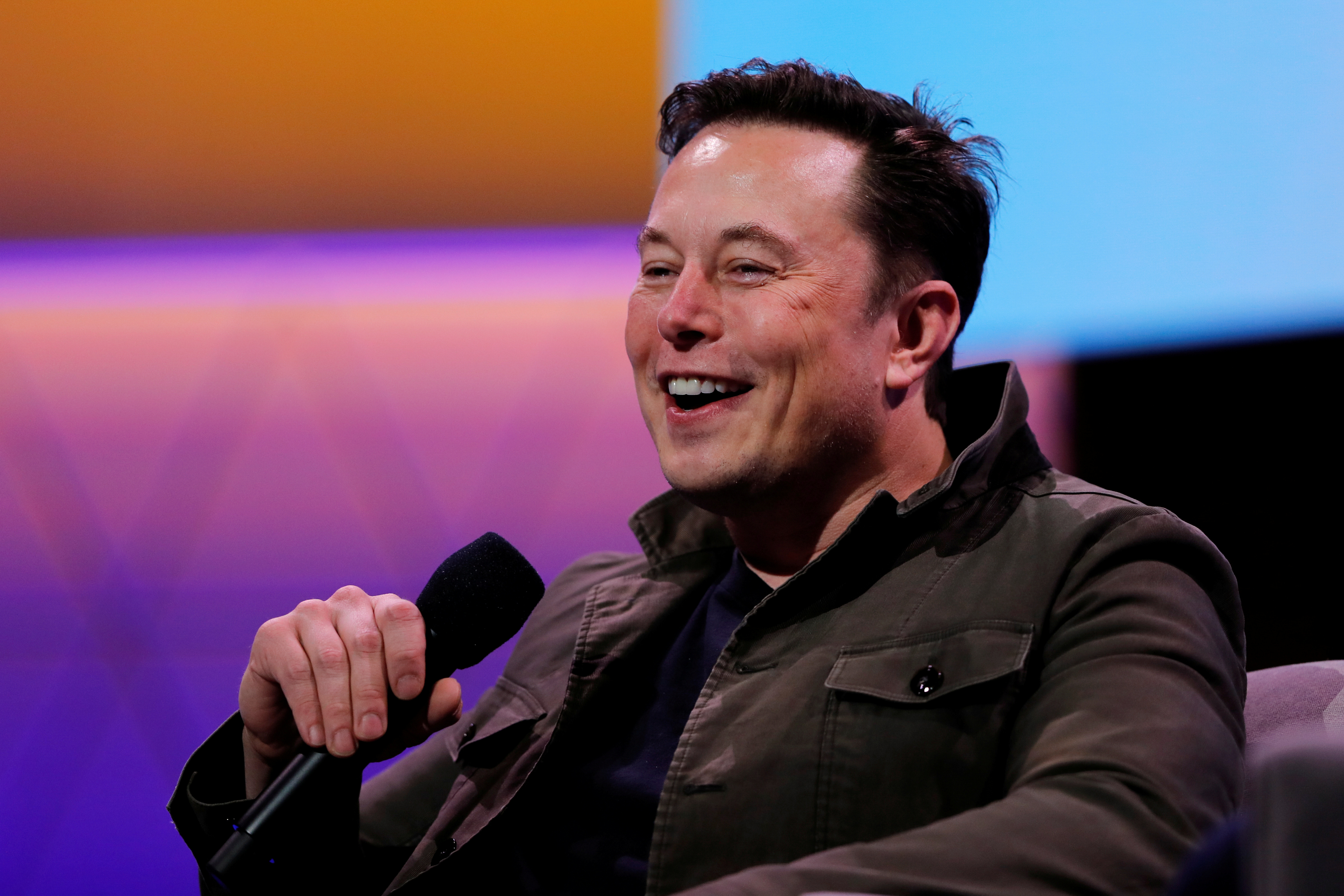 Musk also lifted the price of joke cryptocurrency dogecoin by tweeting about.

Dogecoin was originally invented as a “fun version of bitcoin” in 2013 by software engineers Jackson Palmer and Billy Markus and a single coin was worth just $0.005405 at the start of 2021.

Tweets from Musk and Reddit threads managed to increase its value slightly.

Before you consider looking into Dogecoin, you should note that cryptocurrencies are highly volatile.

This means your cash could go up as well as down, so you need to be prepared for the risks involved.

Investing is also never a guaranteed way to make money.

What to Know About Kyle Newman’s GF Amid Divorce