DOWNLOADING the Signal chat app can protect you against one of the most nefarious hacking methods out there.

The app has been coded with a “virtual booby trap” that can stop iPhone snoopers in their tracks. 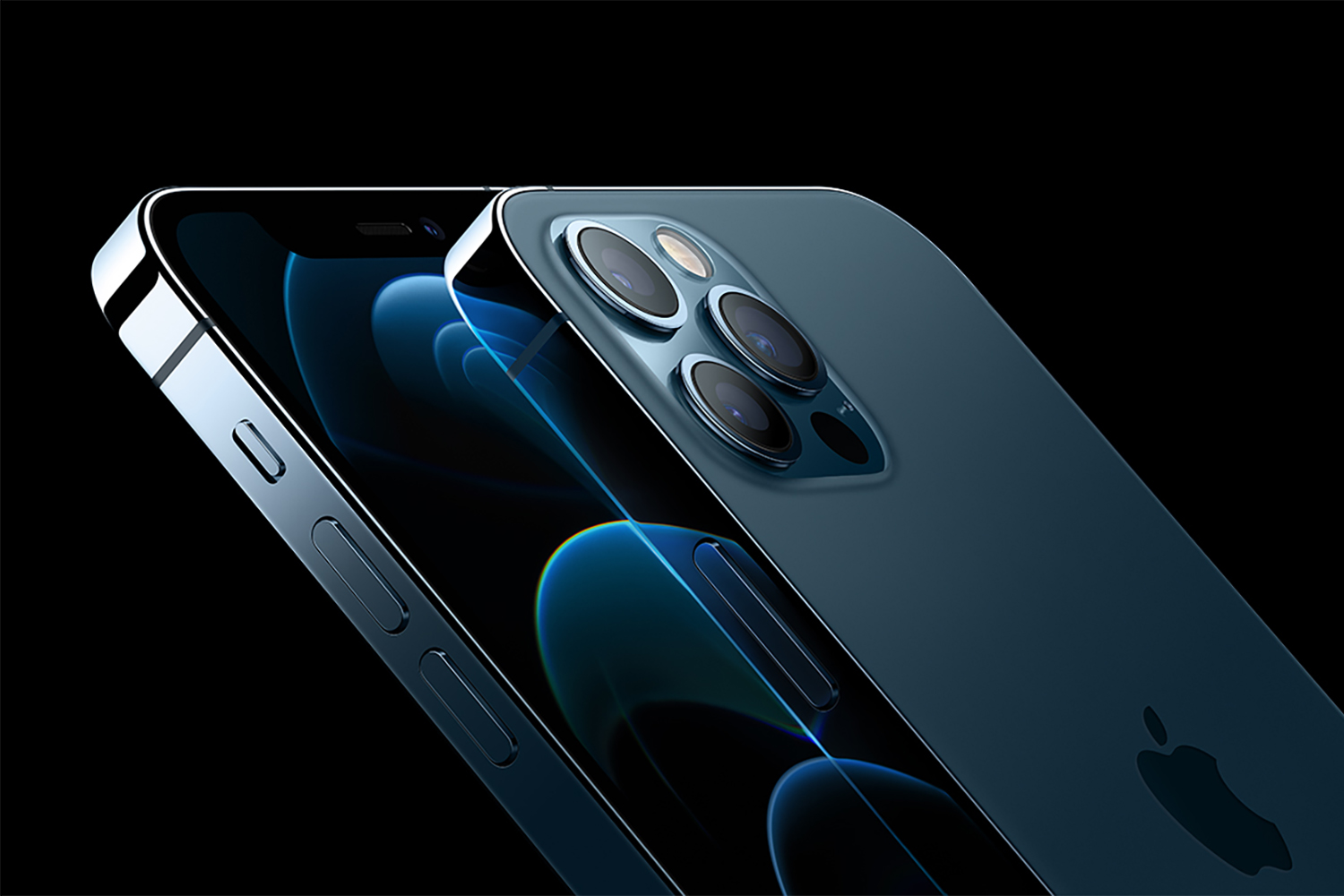 Your iPhone is already pretty safe, but downloading Signal gives you an extra advantageCredit: Apple

It’s extremely difficult to hack an iPhone, even if you physically have a device.

But hackers and law enforcement agencies have been using a device called the Cellebrite Physical Analyser.

It plugs into the iPhone and manually breaks into it, scanning its entire contents and creating a copy.

Now chat app Signal has developed a way to scupper this hacking method. 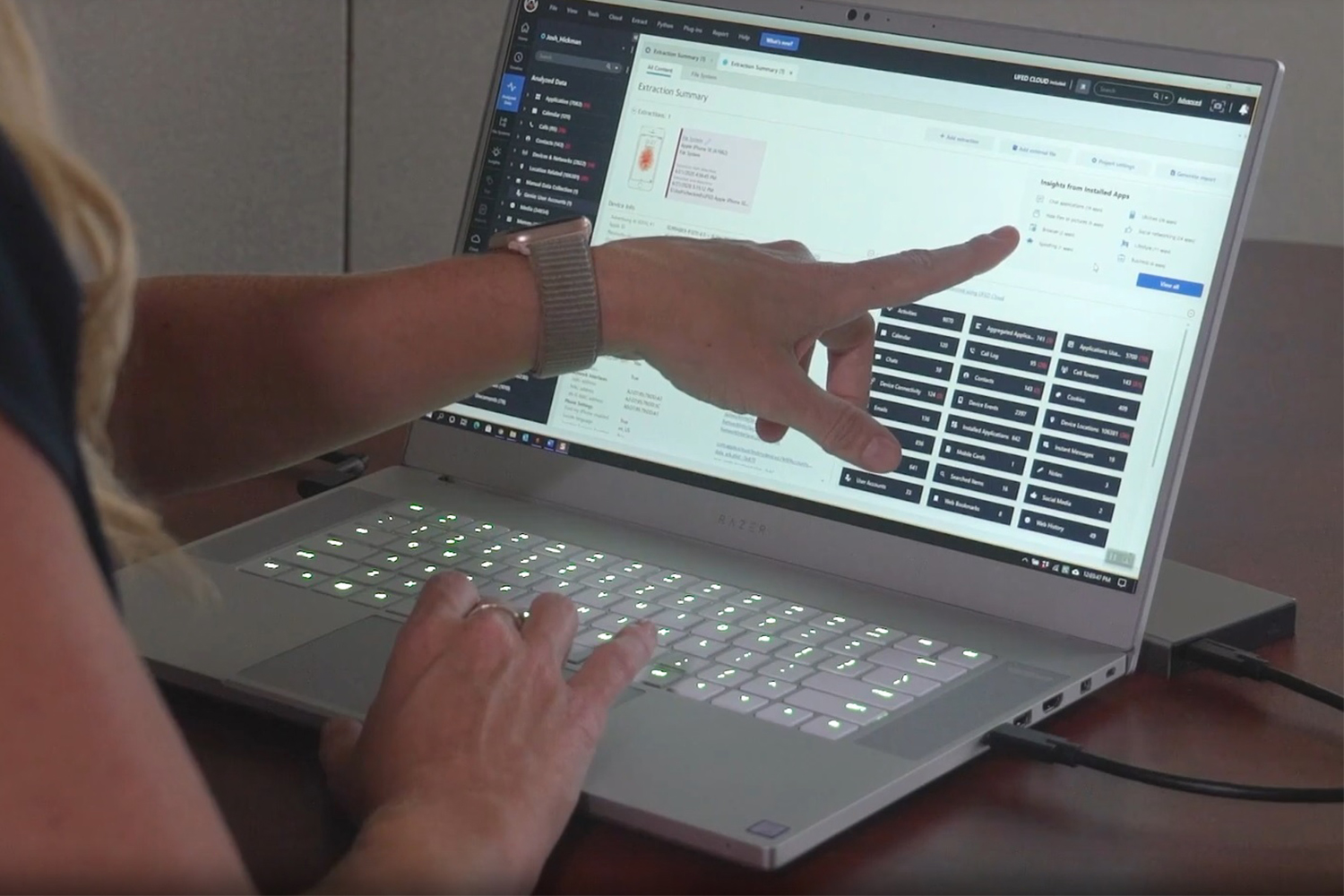 Signal is one of the world’s most popular messaging apps, and is one of WhatsApp’s biggest rivals.

The app is famous for its bevy of security protections, including advanced end-to-end encryption.

Signal recently revealed that it had obtained a Cellebrite device that “fell off the back of a truck”.

And the app’s developers have embedded special code in the app that can break Cellebrite’s system.

Think of it like a virtual booby trap that springs into action if a Cellebrite machine is used to hack your iPhone.

The scan of your iPhone files will be corrupted, effectively rendering them useless.

“We found that it’s possible to execute arbitrary code on a Cellebrite machine,” Signal explained.

“By including a specially formatted – but otherwise innocuous – file in any app on a device.

“There are virtually no limits on the code that can be executed.”

All you need to do is install Signal on your iPhone.

You don’t even need to use Signal as your main chat app for the protection to work.

It means you’re additionally guarded against one of the most effective hacking tools in the world.

Of course, hackers could still find other ways to get into your device, so always be wary of suspicious emails, links or text messages.