SEX robots as a form of therapy is a concept that’s about to be discussed at an upcoming ‘digisexualities’ event.

The International Online Sexology Supervisors organisation is hosting an online lecture on June 4. 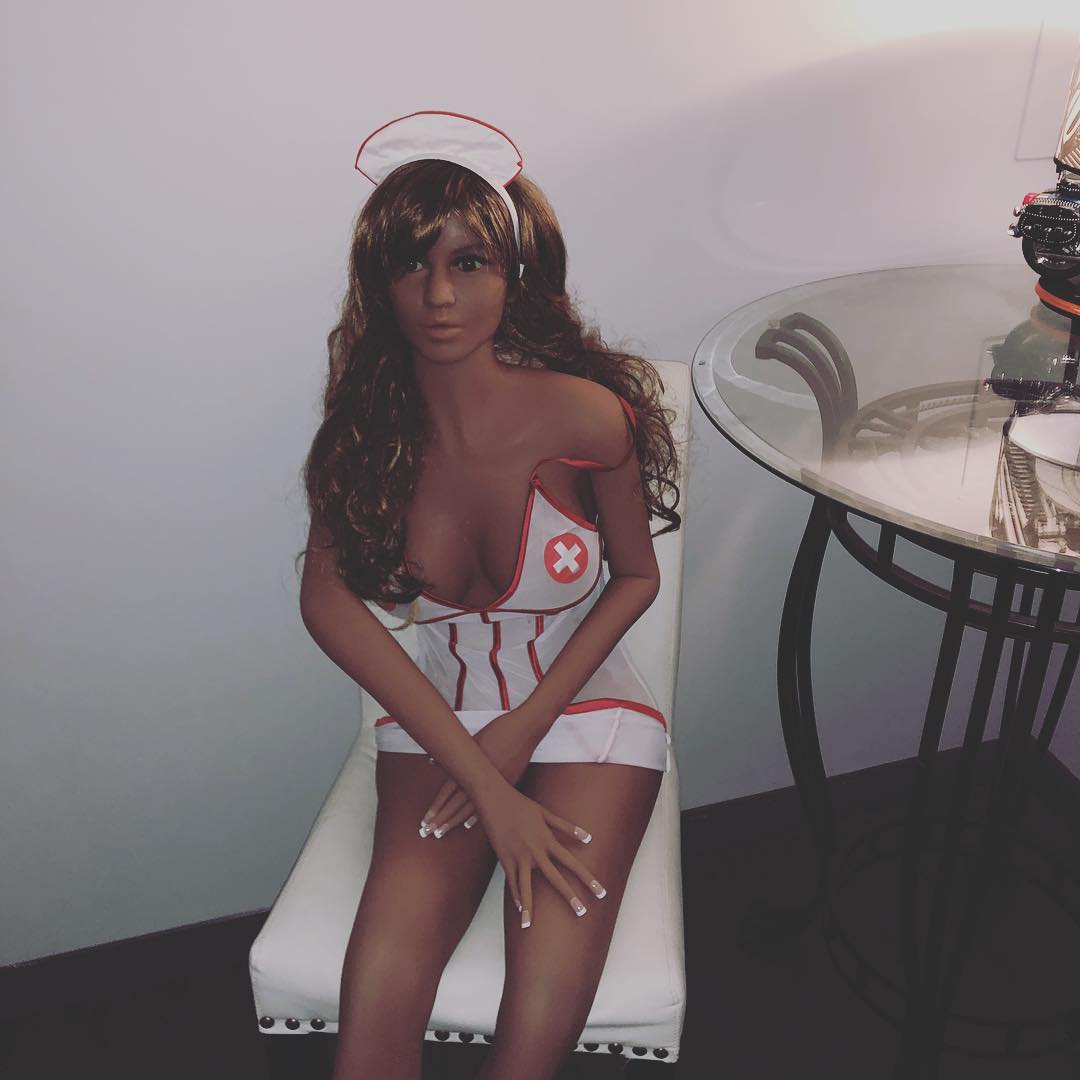 According to Sex Tech Guide, the event will discuss the use of sex robots being prescribed by medical professionals.

The event webpage states: “The use of radical new sexual technologies – digisexualities – are here, and as technologies advance, their adoption is increasing, including engagement with sex dolls and robots.

“Researchers have found that both lay people, and clinicians, have mixed feelings about digisexualities. 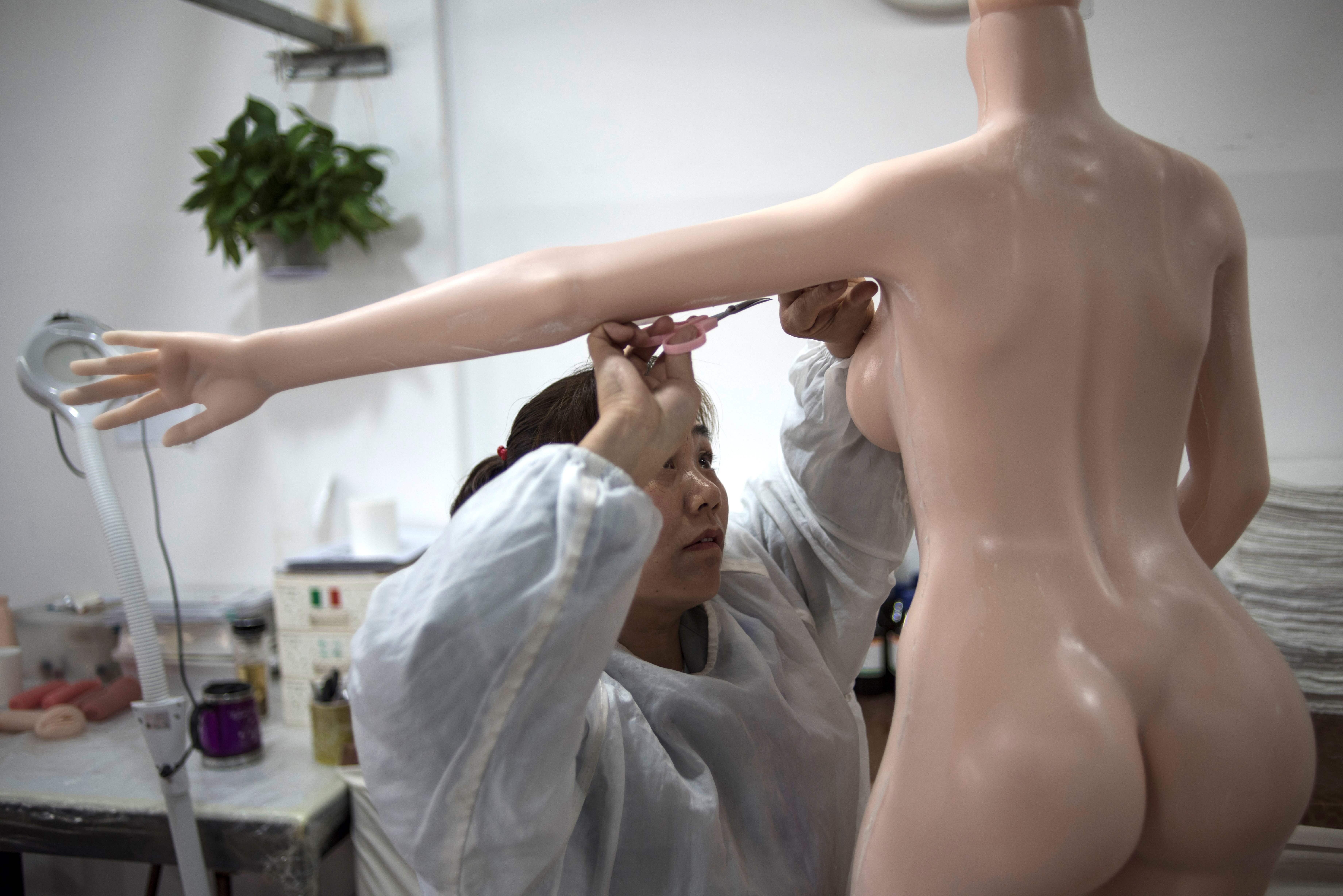 The event aims to reduce the stigma around digisexualitiesCredit: AFP

“Yet, clinicians need to be aware of digisexualities, as well as the opportunities and challenges in engaging with such sexual technologies.

“Indeed, in order to remain ethical and viable, clinicians need to be prepared to work with clients engaging with digisexualities, including with sex dolls and robots.”

Dr Markie Twist, from the University of Wisconsin-Stout, will lead the talk.

It will focus on how clinicians could use sex robots to help patients.

“Whether it’s through Snapchat or Skype, or meeting people online through Tinder or Bumble.

“Everybody’s more or less a digisexual in this first wave sense.”

What is a sex robot?

Robots already build our appliances, clean our homes and make our food – but now they’re about to change how we get jiggy.

Sex robots are essentially realistic dolls that have sophisticated movements and “areas” that closely mimic humans so that they can romp.

Prof Noel Sharkey, chairman of the Foundation for Responsible Robotics, said guilt-free threesomes was just one of the potential uses for sex robots.

Others include “teledildonics” – wireless technology which allows a person to stimulate their partner remotely and already exists in vibrators on the market.

Sex bots will become hyper-realistic with features such as built-in heaters to create the feeling of body warmth.

They will also have sensors to react to your touch.

One company is even developing a head that can speak, smile and sing for its robot sex dolls.

Sex doll Harmony claims to be the first to offer an “emotional connection”.

Experts say these specialised robots will start to appear in ordinary homes in the next decade.

In other news, Spotify has launched a new “Only You” feature for its Android and iOS app.

And, time is almost up for Internet Explorer as Microsoft is set to drop it after 25 years.

What are your thoughts on sex robots? Let us know in the comments…