BT has been given the go-ahead to bring full-fibre broadband to 20 million homes by the mid-to-late 2020s.

Thanks to a new Ofcom ruling, BT will now be spending £12billion on the full fibre rollout. 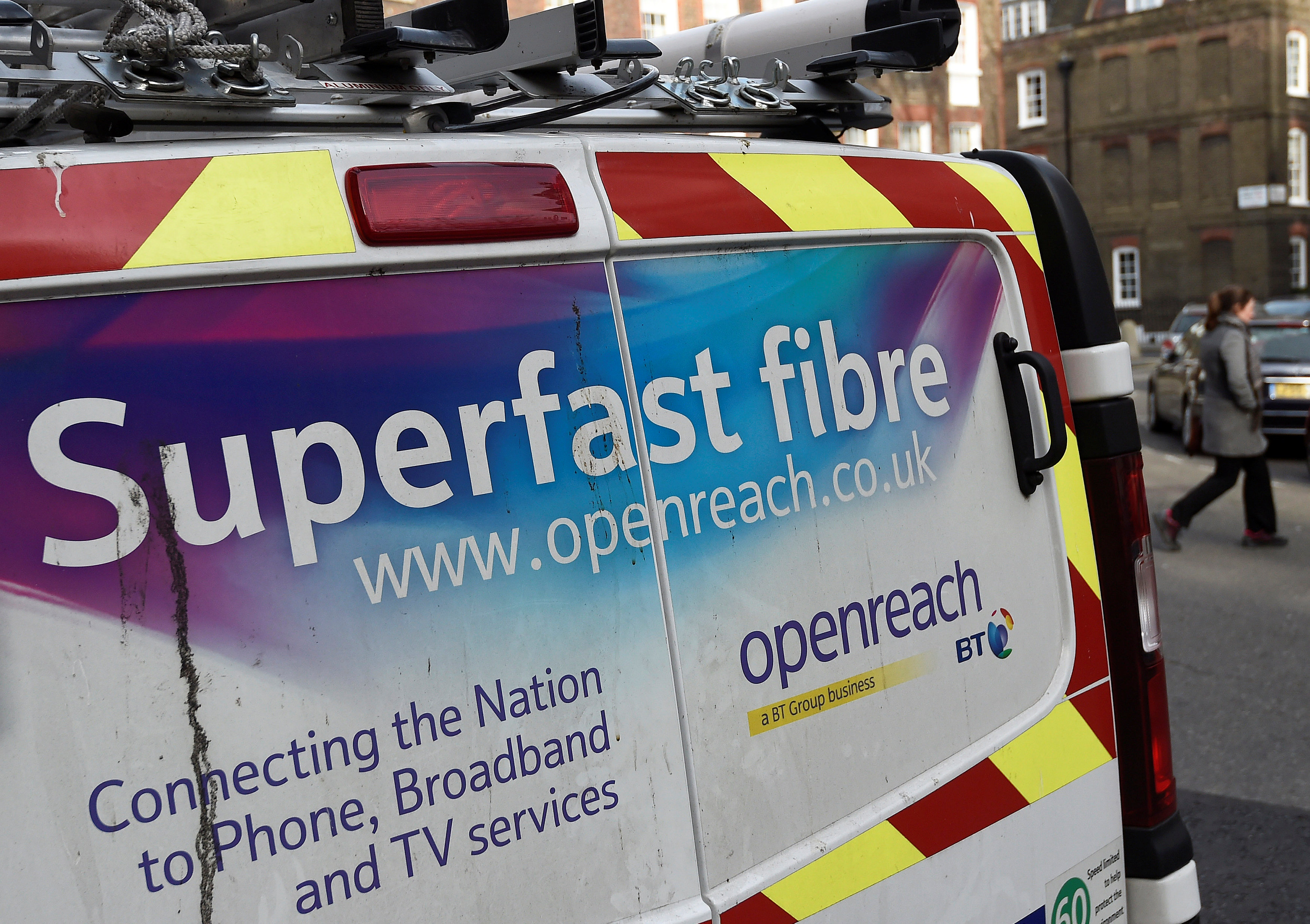 BT’s Openreach division will be working on the projectCredit: Reuters

BT had been waiting for an Ofcom decision about pricing and profits before it could commit to the huge project.

Philip Jansen, chief executive of BT, said: “This is good news for all fibre providers in the UK.

“For us, it is the green light we’ve been waiting for to get on and build like fury.

“Full-fibre broadband will be the foundation of a strong BT for decades to come and a shot in the arm for the UK as we build back better from this pandemic.” 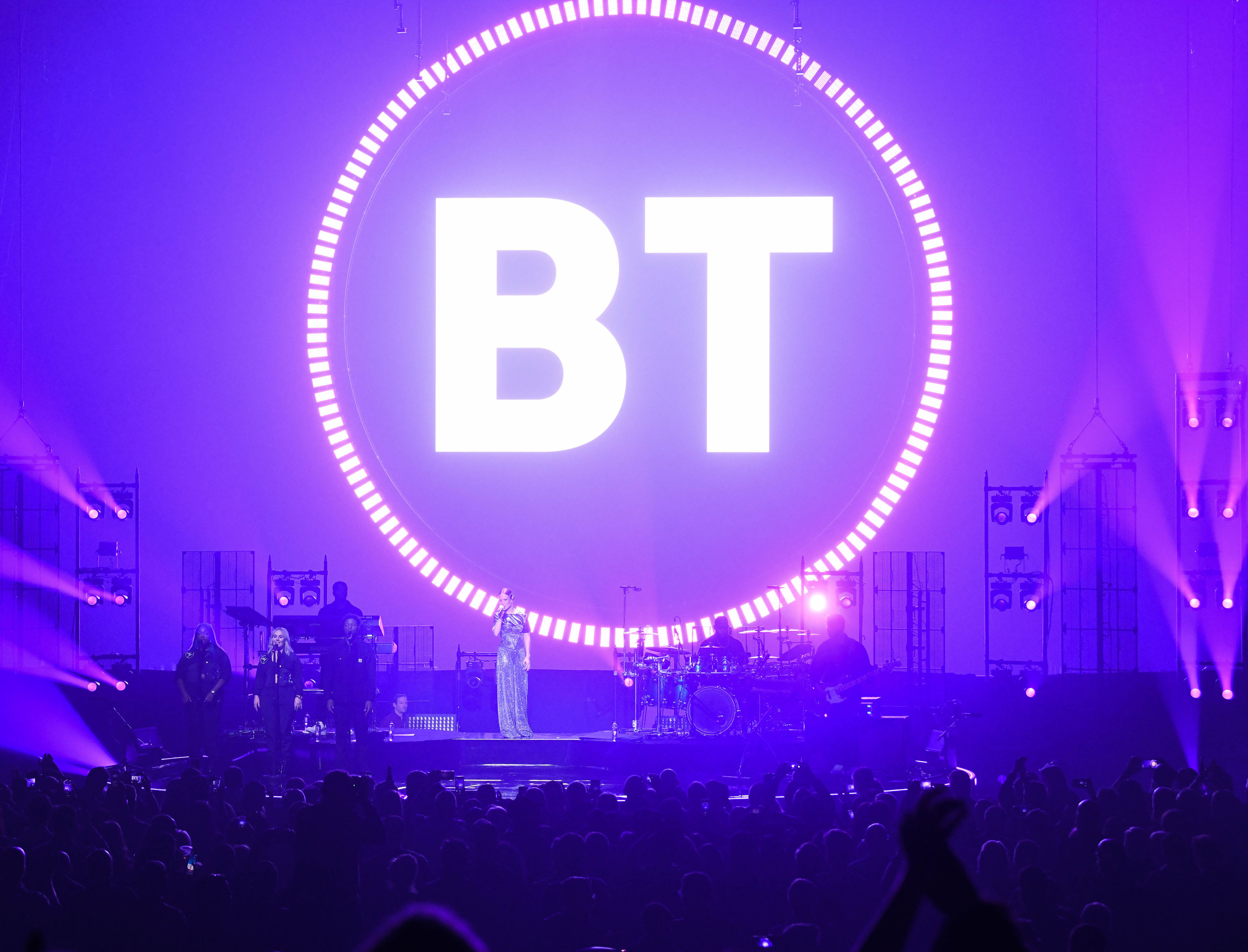 Super-fast broadband will be very useful as more of us work from homeCredit: PA

BT’s wholesale division, Openreach, is responsible for overseeing the project.

You can find out if you’re one of the households with early access by going to the Openreach website and typing in your postcode.

The new areas set to receive the infrastructure haven’t been confirmed yet but it’s likely households in towns and cities will be higher up the list.

However, Ofcom revealed that several commercial networks should bring super-fast broadband to 70% of the UK.

The government has plans to use public funding to cover another 20% of the country so people don’t get left behind.

Openreach has revealed it will bring BT’s full fibre to some rural areas.

An Openreach spokesperson told us: “We’re not the only ones delivering against the Govt’s target, but we’re building at the largest scale and fastest pace all over the UK, reaching more than 40k new homes and businesses with ultrafast ultra-reliable full fibre broadband every week.

“So far, close to 4.5m premises can access our ultrafast broadband network, and we’re aiming to reach 20m premises by the mid- 2020s.

“To find out if you’re one of them, you can go to our fibre checker here at www.openreach.com/fibre-broadband.

“If we haven’t reached you yet you can leave your details and we’ll keep you up to date on when full fibre is coming to you.”

Openreach may eventually turn off copper-based networks in areas where the full-fibre broadband is setup.

How to instantly improve your internet speed

Here’s some tips you can try…

A lot of people don’t realise that lamps, fridges and microwaves are all transmitting their own wavelengths.

These waves are similar to what’s coming from your WiFi router and can interfere with the signal.

Try not to place your WiFi router near any of these household objects.

Make use of shelves:

The location of your WiFi router is everything when it comes to connection.

Try and position your router as high as possible and see if it improves the speed.

If you put a router on the floor a lot of the signal gets absorbed by the ground.

If you live in an urban or suburban area and don’t have a password on your router then there’s a chance people are connecting to your WiFI and using up your bandwidth.

Sometimes people do this unintentionally if their devices are set to automatically connect to any WiFi.

Creating a WiFi password or changing it if you think people outside of your household know it means you can control how many devices are being connected.

The typical devices people have in their homes

In other news, a secret Netflix code can quickly takes you to all of the platform’s crime documentaries.

Are you happy with your current broadband speeds? Let us know in the comments…