A CLEVER mum has revealed a genius iPhone trick that lets you lock the touchscreen.

It’s perfect for when young children are watching TV – and you don’t want them to accidentally close the app or press any buttons. 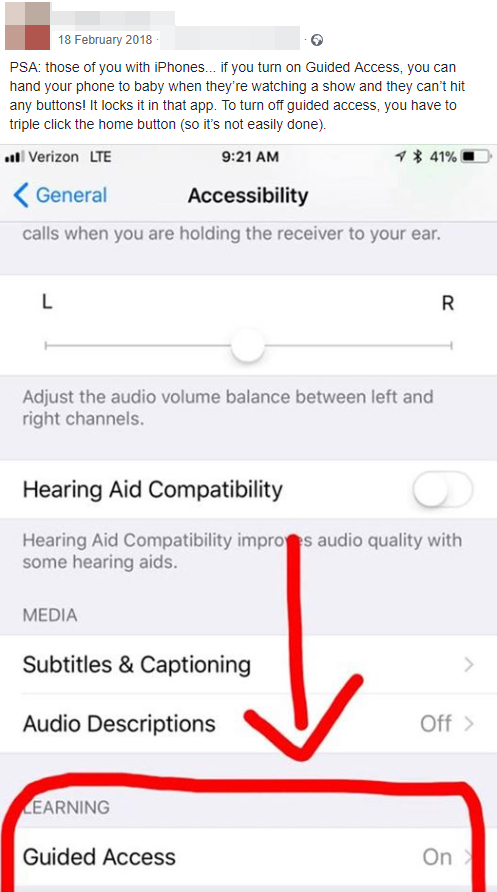 This clever trick is a must-know for mums

The feature keeps the screen turned on, but deactivates touch-settings completely.

This is great for youngsters who often like to poke and prod the screen.

It’s also perfect for anyone with a cat and an iPad – you can let them play with “virtual fish” apps safely.

The trick was shared by a tech-savvy mum to Facebook, and was quickly shared thousands of times. 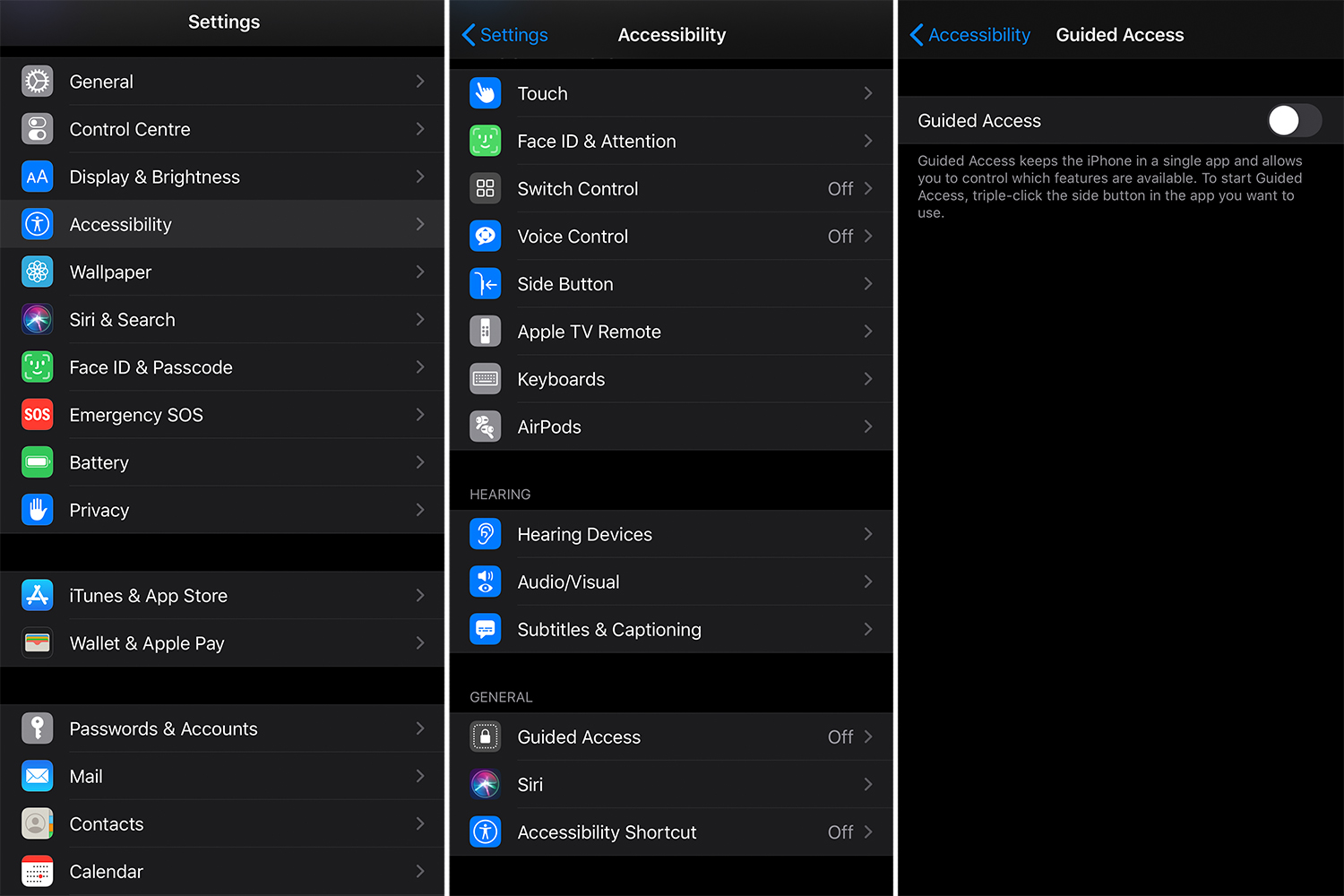 You can find the Guided Access feature under Settings > AccessibilityCredit: The Sun

She wrote: “Those if you with iPhones…if you turn on Guided Access, you can hand your phone to baby when they’re watching a show and they’ can’t hit any buttons!

“It locks it in that app. To turn off guided access, you have to triple click the home button (so it’s not easily done).”

It’s the one with an icon made up of cogwheels.

Then scroll down to Accessibility, which is in the section under the General header.

Scroll down to the bottom of the Accessibility page and tap into Guide Access.

From there, you’ll be able to toggle Guided Access on as a feature. You can leave this toggled on safely.

Then whenever you want to lock the touchscreen, you can simply triple-click the Home button quickly.

If you’ve got a newer iPhone without a Home button, triple-click the side button instead.

In other news, Apple is reportedly planning to launch a cheap new iPhone on March 31.

Alleged footage of the rumoured iPhone has turned up online, but fans are convinced it’s fake.

And read about all the Samsung Galaxy S20 features your iPhone doesn’t have.

Do you know any great iPhone tricks? Let us know in the comments!