WHETHER you’ve cancelled your streaming subscriptions or just need something new to watch, YouTube has plenty of free films to enjoy.

We’ve rounded up some of the best ones that you can watch right away without paying anything — although it may depend what country you’re in. 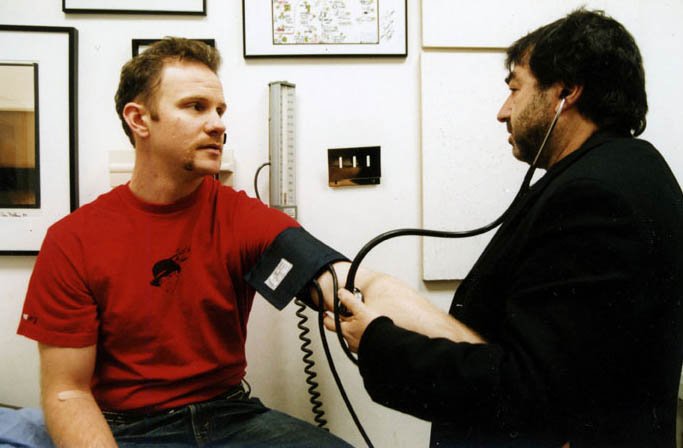 This world-famous documentary made an impact on fast food chainsCredit: check copyright

This documentary made headlines all over the world when it first came out in 2004.

Super Size Me is a documentary film that follows a man called Morgan Spurlock who eats solely at McDonald’s for a month.

He reveals the shocking impact the diet has on his mind and body.

You can watch the full thing here.

Night of the Living Dead 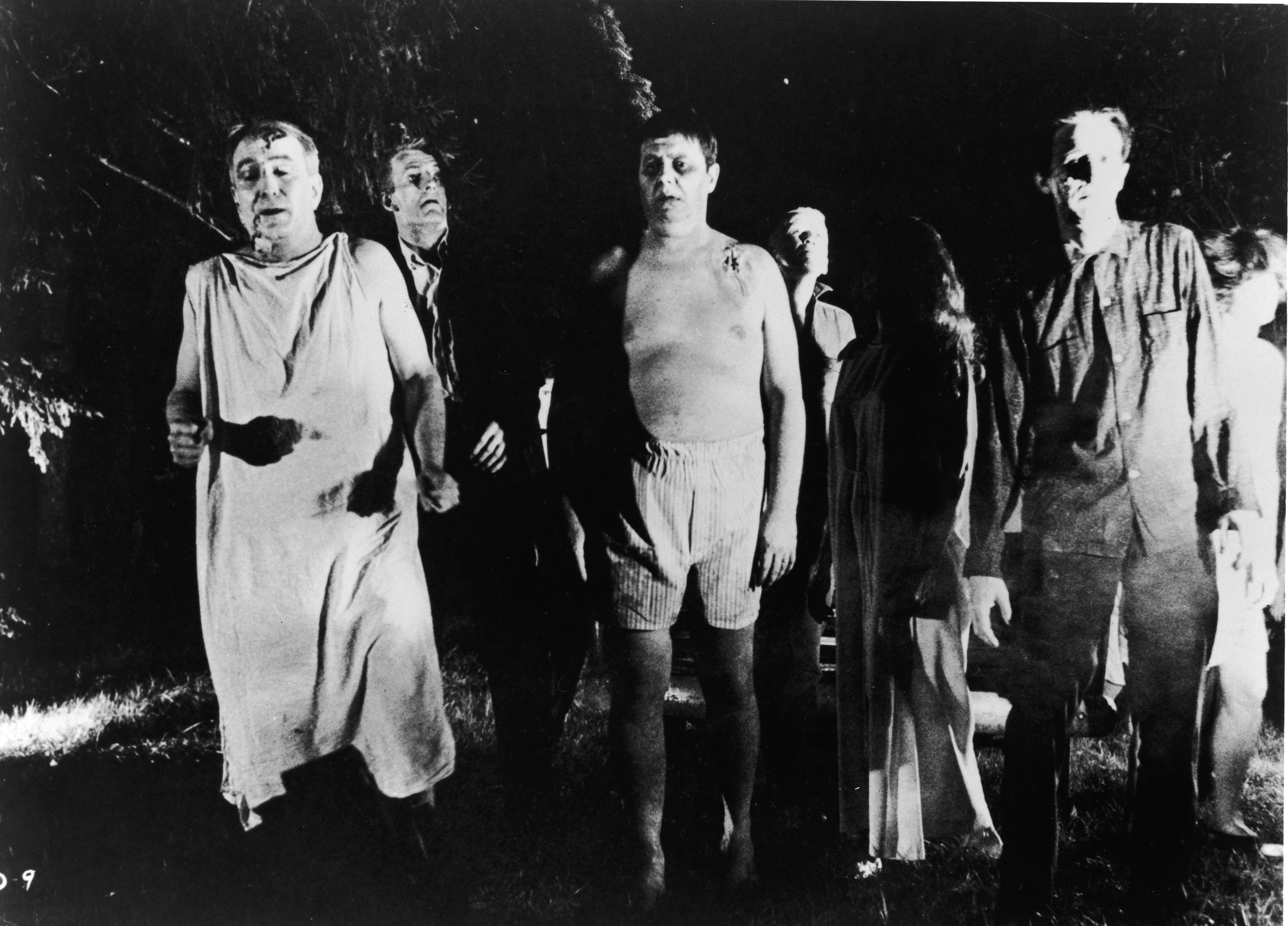 This scary movie from 1968 should be a hit with any horror fans.

The movie is often referred to as the first ever zombie film.

Night of the Living Dead inspired scenes in the likes of 28 Days Later and Shaun of the Dead.

You can watch the full horror film here.

This is another hugely popular black and white film from 1960.

You might have seen the version from the 1980s but this one is the original film. 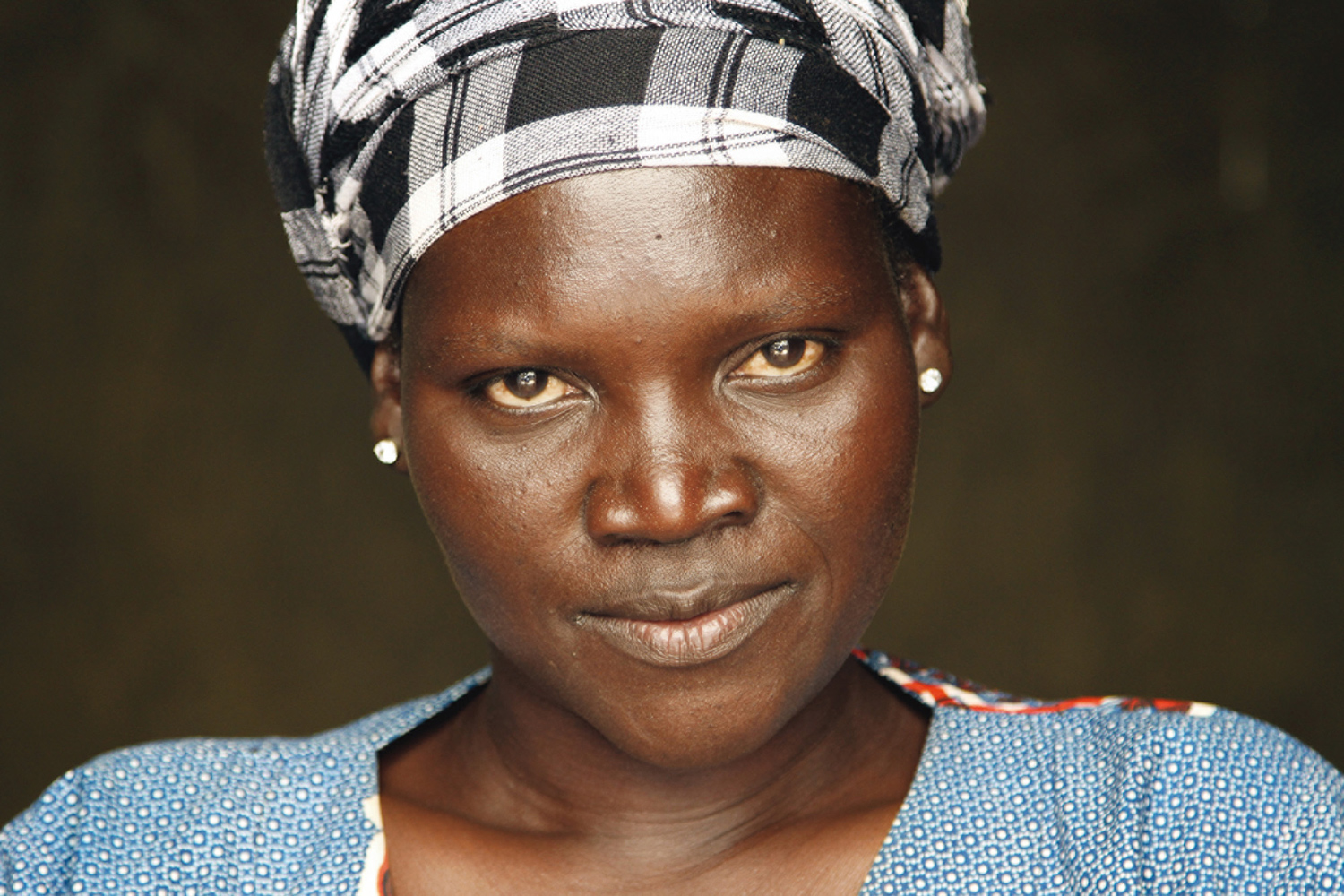 Human is an award-winning documentary seriesCredit: .

Human is a 2015 documentary film that looks into what it means to be human.

It was broadcast in the United Nations and includes interviews from over 2,000 people from 60 countries.

You can watch it for free on YouTube in three parts. 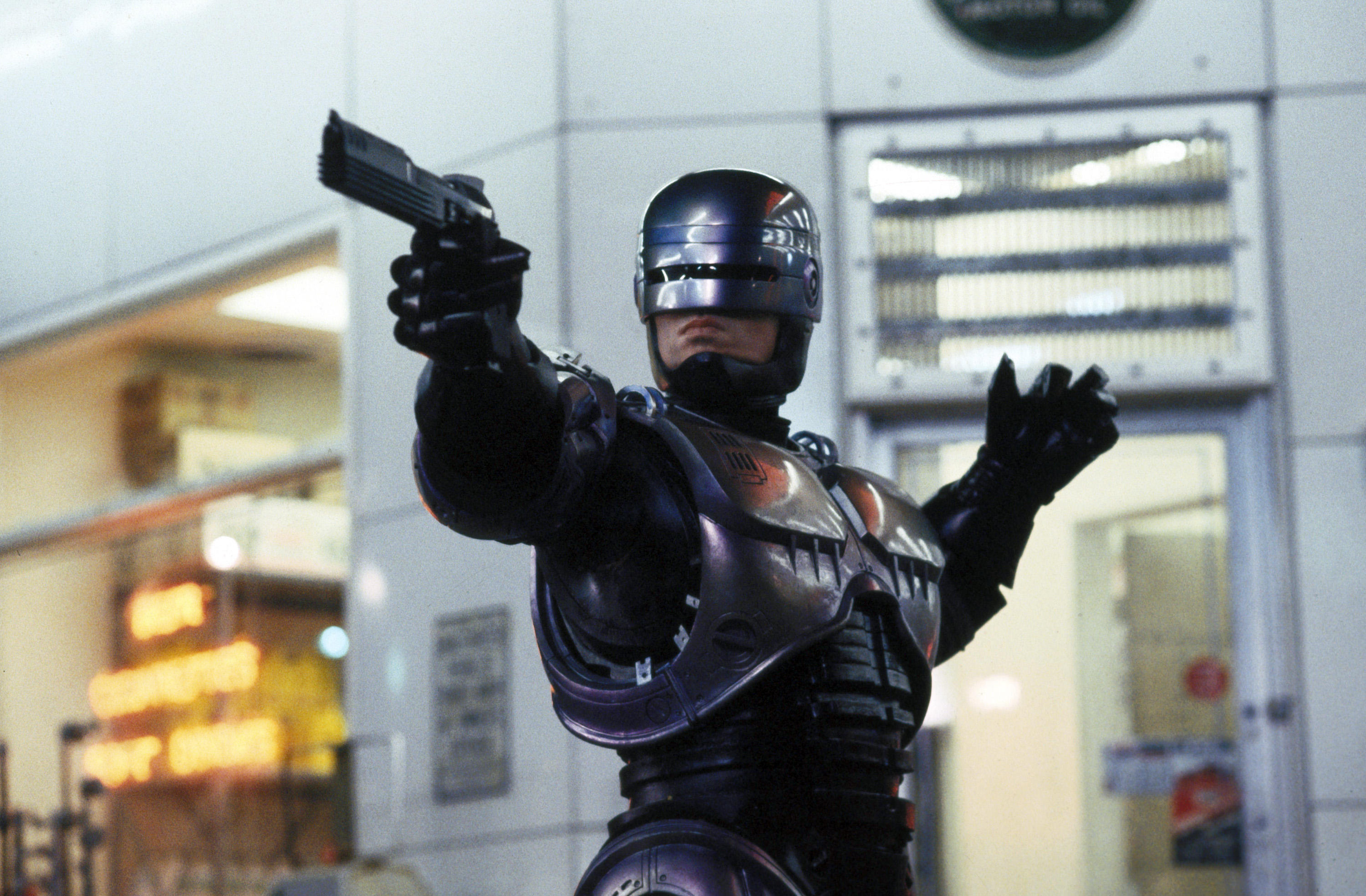 Robocop may be free for some YouTube usersCredit: Alamy

The 1987 action film is listed on a few US sites as being free to watch.

However, people in the UK would need to purchase it from YouTube Movies.

If you want to see if the US link works for you then click here.

Ghost in the Shell (US only)

Again, this appears to be for people based in the US only but Digital Trends reported you can watch the 1995 anime film here.

In other news, Netflix is trialling a viewing timer feature that can pause an episode for you if you fall asleep.

Facebook will no longer recommend “political or civil” groups to users.

Mariah Carey Sued by Sister Alison Over ‘Meaning of’ Memoir