AUDI has unveiled its next “e-volution” of electric cars: the Audi A6 E-Tron.

The next-gen motor can serve up 186 miles of tarmac with just 10 minutes of charging. 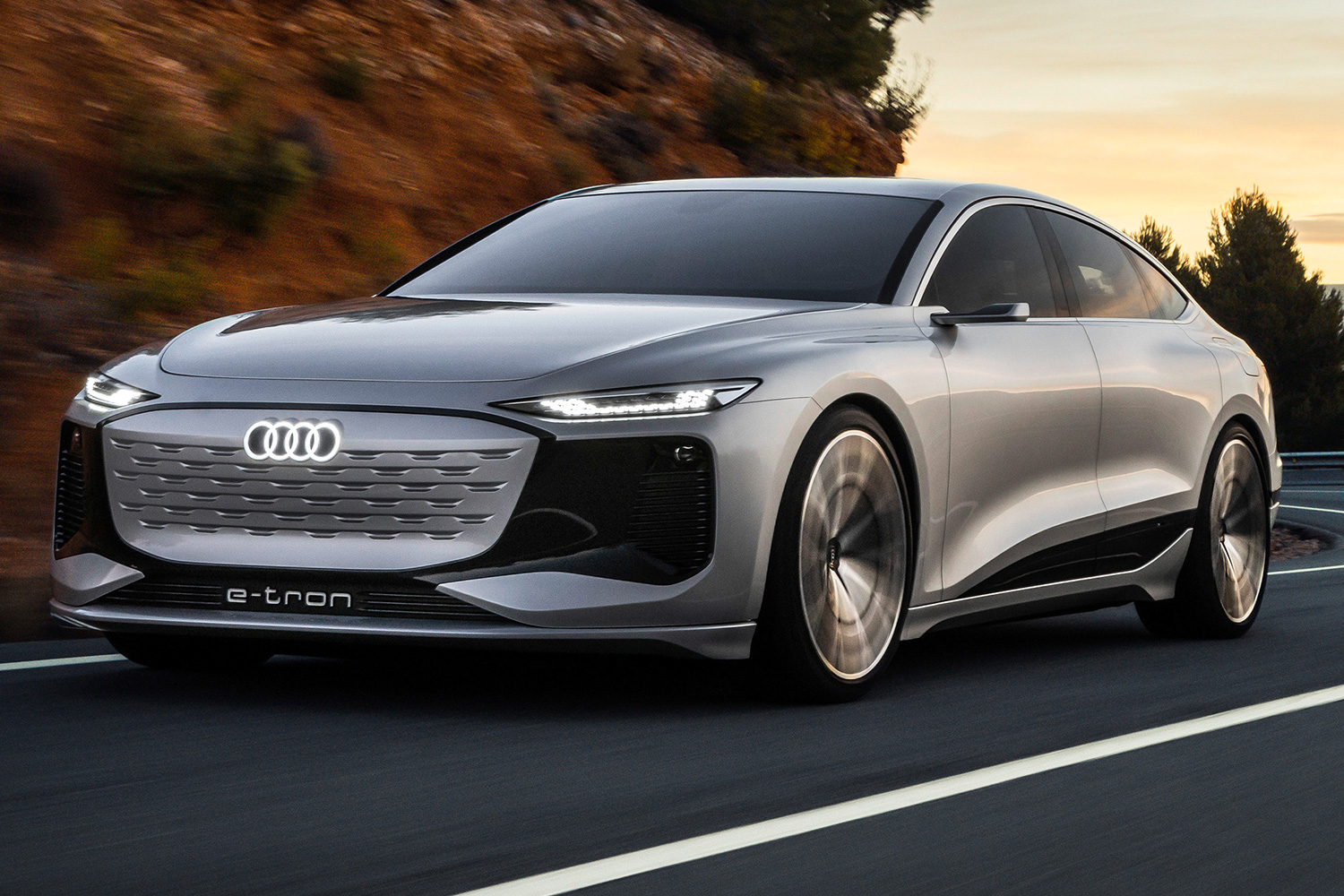 The new Audi A6 E-Tron concept is seriously slickCredit: Audi

And although it’s just a “concept” for now, Audi is a promising a 2023 launch.

It’s expected that 95% of the current design will make it to the final production model.

Importantly, Audi’s next-gen A6 is based on the new “Premium Platform Electric”.

It’s the new system for electric cars being used by Audi and Porsche, and will kick off next year with a Q6 E-Tron SUV. 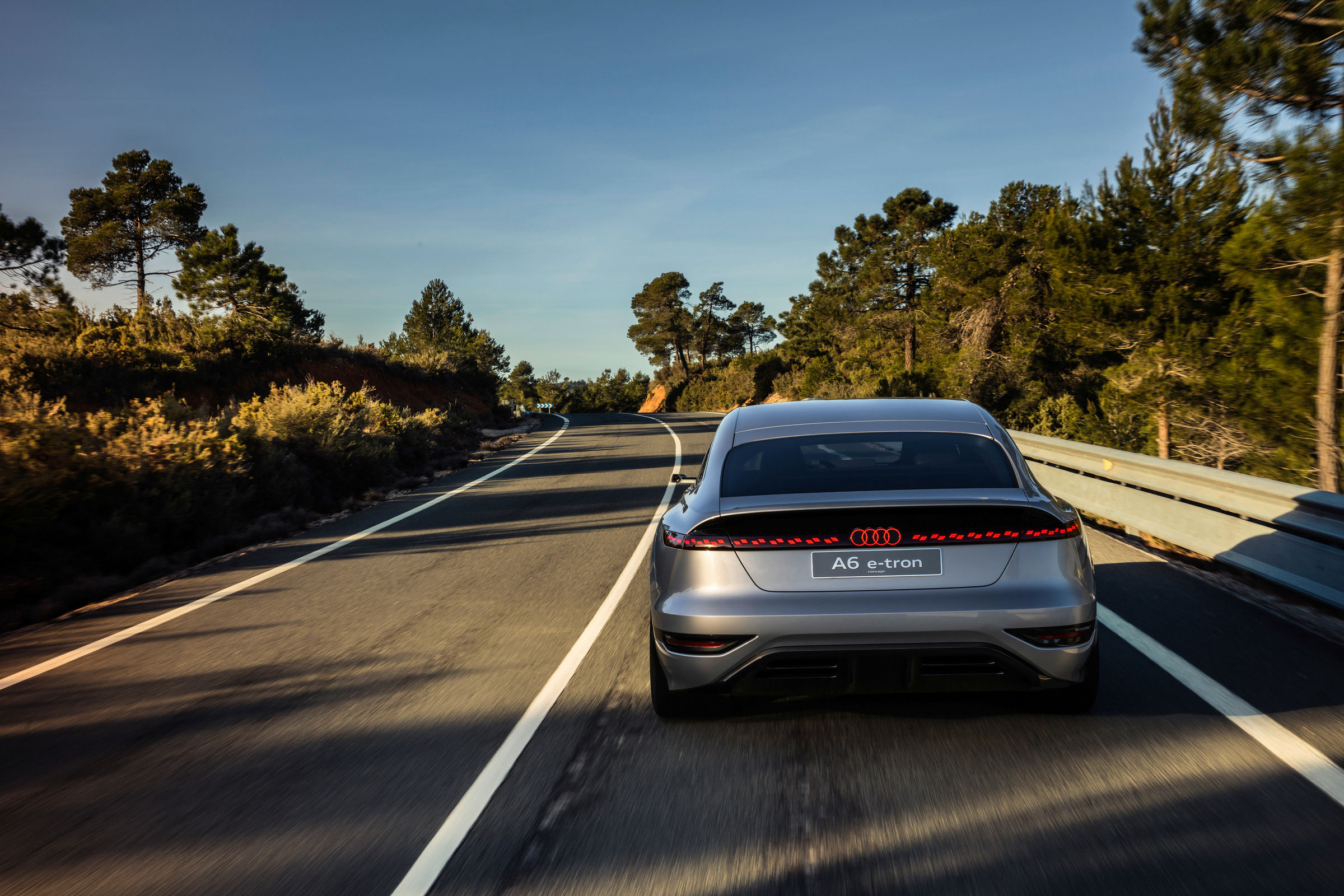 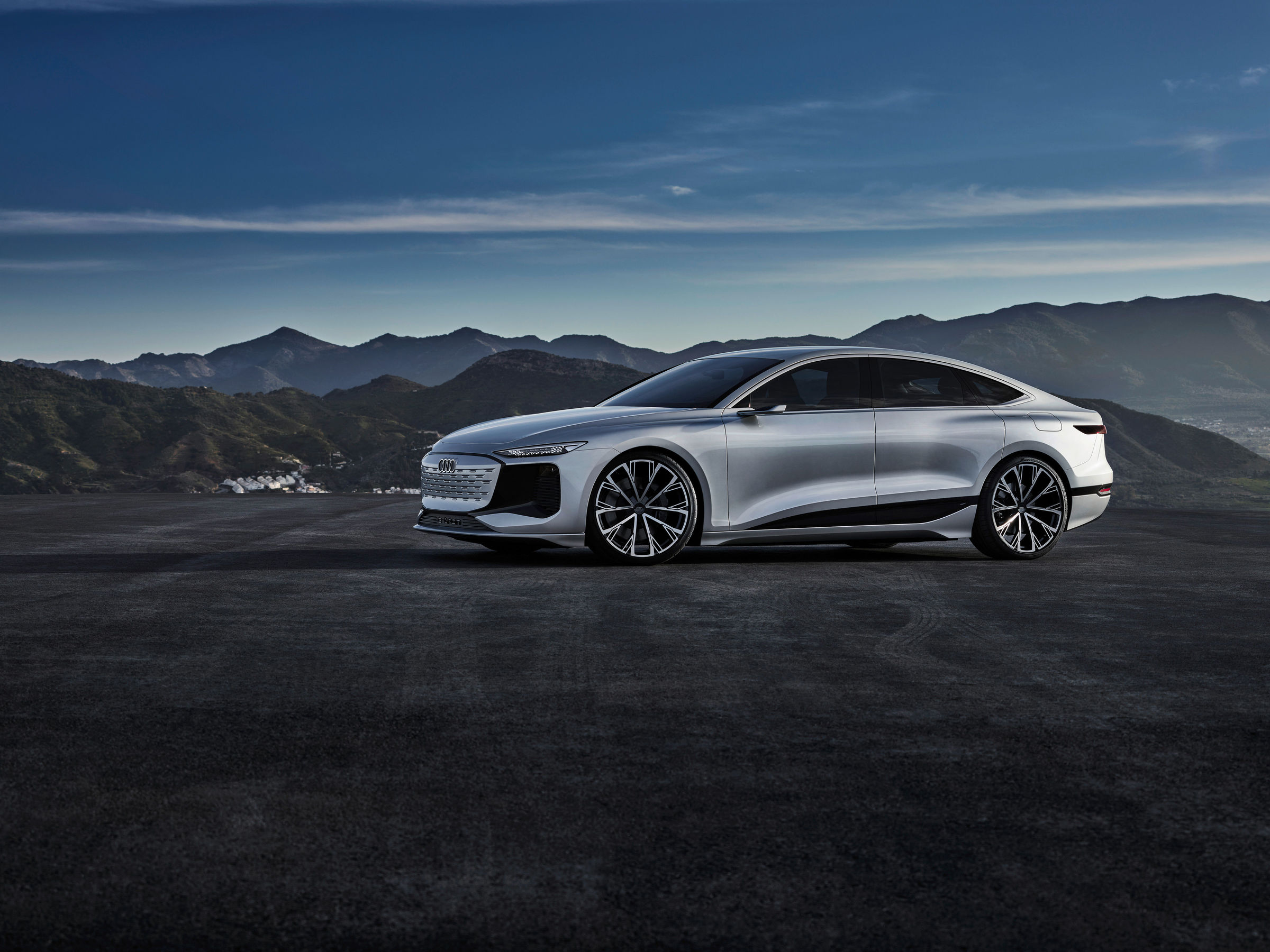 The car is expected to launch in 2023Credit: Audi

We’ve already seen hybrid versions of the Audi A6, most recently in 2019.

It’s got a sporty exterior, and on-road credentials to back its look up.

And Audi says its dual electric motor system can deliver 470 horsepower, and instant torque of 800Nm.

Usually this is where you’d panic about having to stop constantly to charge it up – but Audi’s new PPE delivers impressive range.

It’s got a sci-fi interior that will inevitably command a high priceCredit: Audi 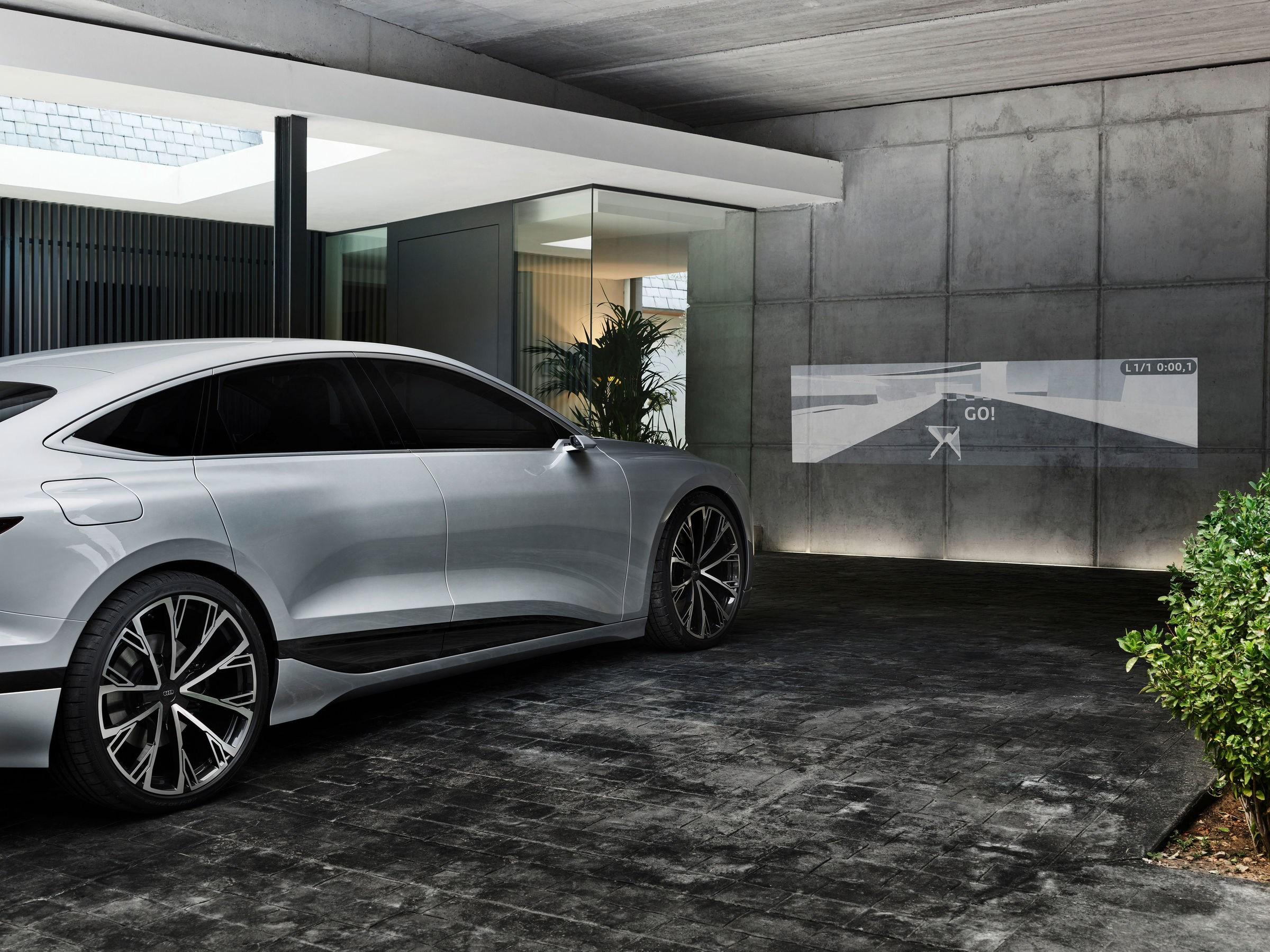 It might sound like it’d take an age to charge, but the battery juices up fast if you’ve got the right charging station.

You can get to a 186-mile range with 10 minutes of charging.

There’s no word on pricing, but you can bet this luxury motor won’t come cheap.

In other news, Jaguar recently created a “contactless touchscreen”.

Flying cars could soon be a reality.

And Nissan has created an “eco lullaby” that soothes babies in electric cars with the “sounds of combustion engine”.