APPLE is preparing to launch its first-ever 5G iPad, insiders have claimed.

Better still, the device could just be a few weeks away. 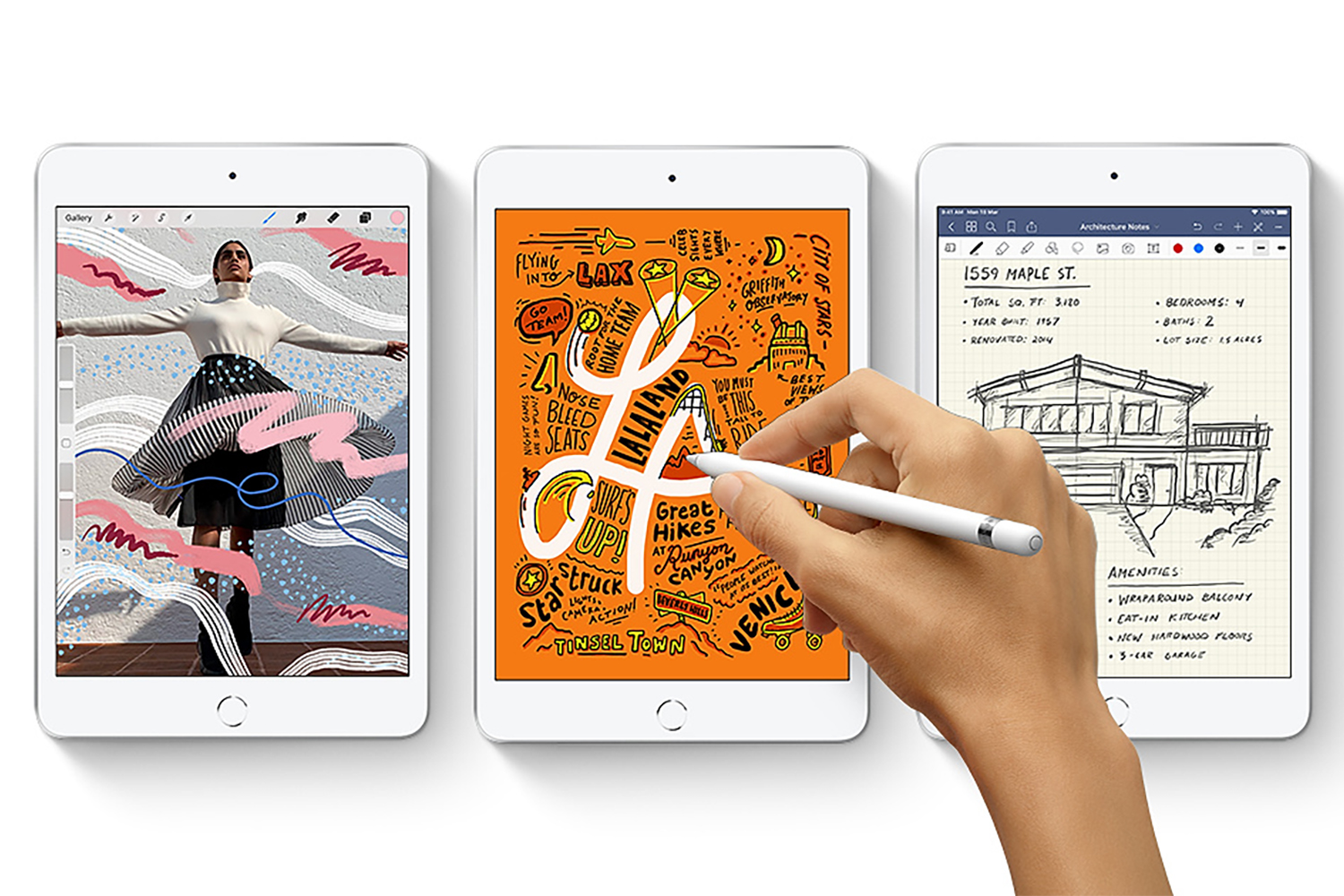 Apple might be working on a “Pro” version of the iPad miniCredit: Apple

Four different versions of the iPhone 12 were released, all supporting nippy 5G speeds.

Now the world is waiting for Apple to follow suit with iPad.

And now insiders are suggesting that there’s a new model on the way with 5G support. 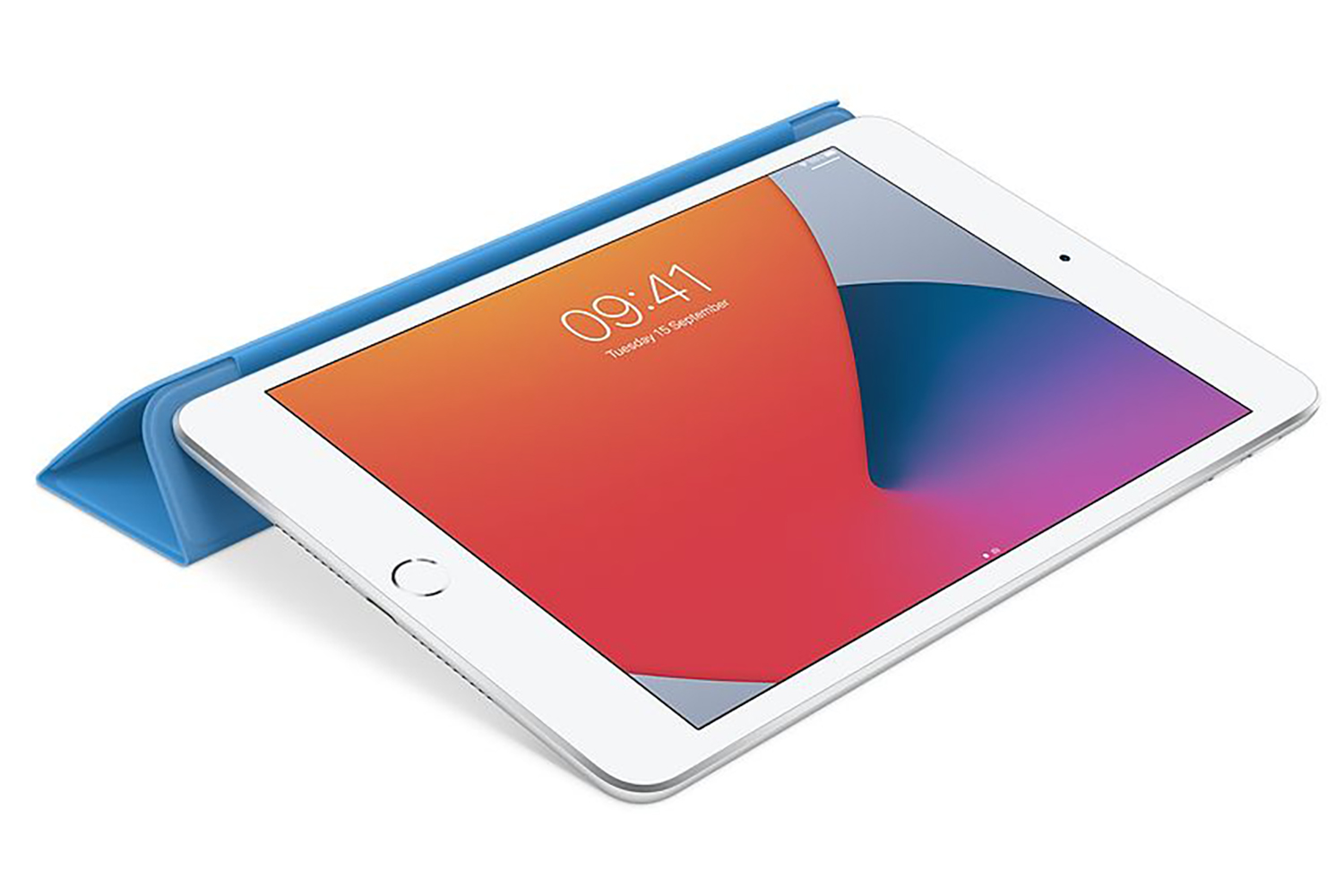 And he thinks a 2021 iPad mini is coming in the first half of the year.

A separate report from Korean blog Naver suggests that this will be called the iPad mini Pro, as spotted by 9to5Mac.

It claims that the device will be slightly larger than previous models, with an 8.7-inch screen (compared to the usual 7.9 inches).

The suspicion is that the “Pro” moniker would signal the addition of 5G internet.

It’s possible that a Pro version of the iPad mini would use the same chips as the new iPhone, which would bundle in 5G as standard.

In any case, this is just a rumour – and Apple hasn’t confirmed any such launch.

However, Apple is rumoured to be hosting a special event in late March, which could see new products unveiled.

Next-gen 5G internet is super-fast, giving you much quicker downloads speeds while out and about.

Current 5G speeds in the UK can reach around 10 times higher than average 4G speeds – even as high as 500-600Mbps.

But in the future, 5G internet could be multiple times faster than that.

It means you can download apps and games faster, stream higher-quality content with less buffering, and have enjoy video call quality.

Mobile networks are now racing to deliver 5G across the country.

Of course, not everyone in the UK can upgrade to 5G just yet.

Even if 5G is in your area, you might still not get ultra-fast speeds even with a 5G SIM.

That’s because only certain phones are 5G ready.

Most modern Samsung and Huawei phones are shipping with 5G.

But only the very latest iPhone models offer 5G.

Any other iPhone will be unable to access 5G speeds even with a 5G SIM in a 5G area.