APPLE says more than a BILLION iPhones are now “active” around the world.

The gadget giant passed the 900million mark in January 2019 – but has now soared beyond an even bigger milestone. 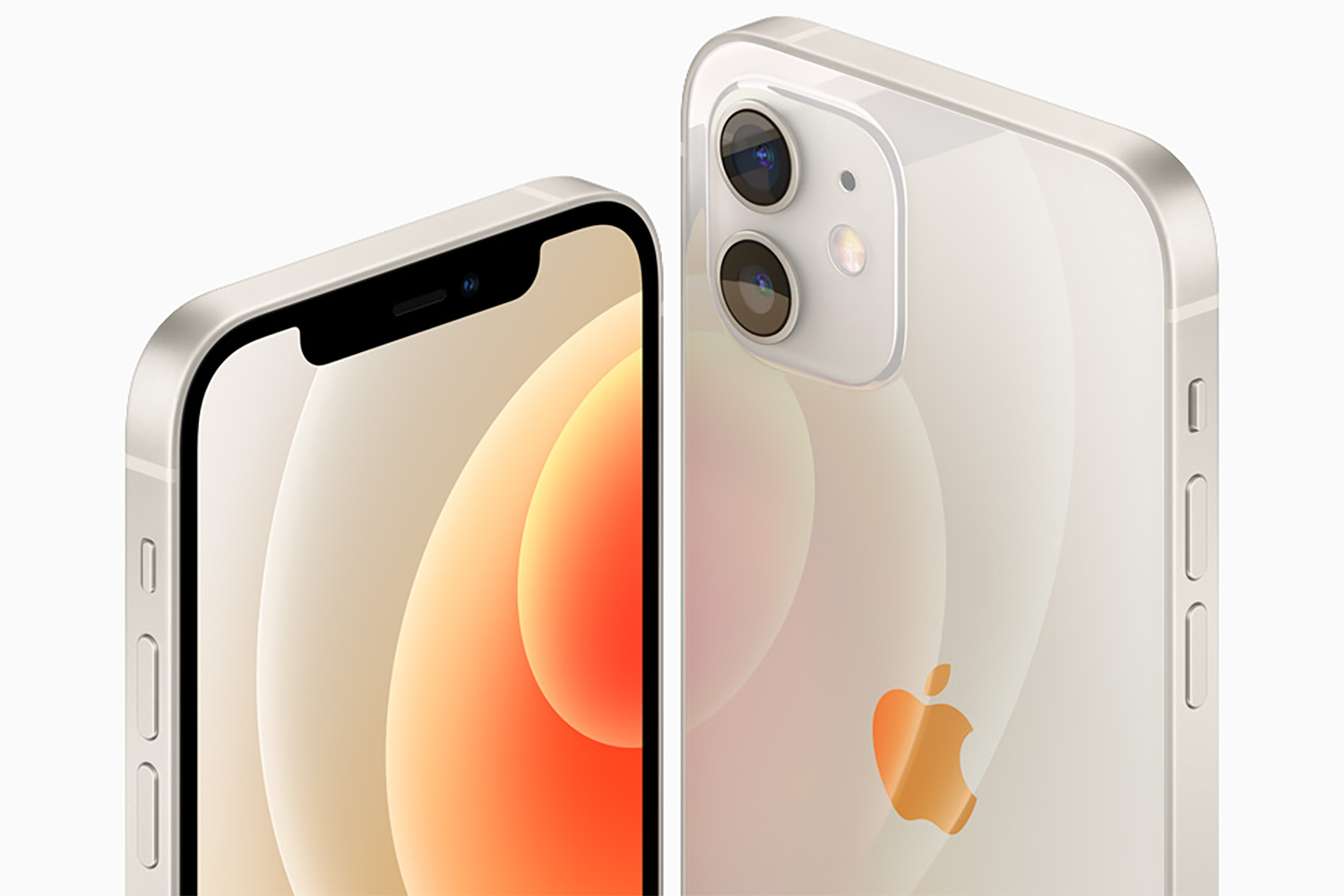 Apple’s iPhone is wildly popular around the worldCredit: Apple

Apple actually sold its billionth iPhone back in 2016.

But “active” iPhones means ones that are currently in use.

A device is only counted as “active” if it’s interacted with an Apple service – like the App Store – in the past three months.

Apple says that 1.65billion Apple devices are currently active globally, most of which are iPhones. 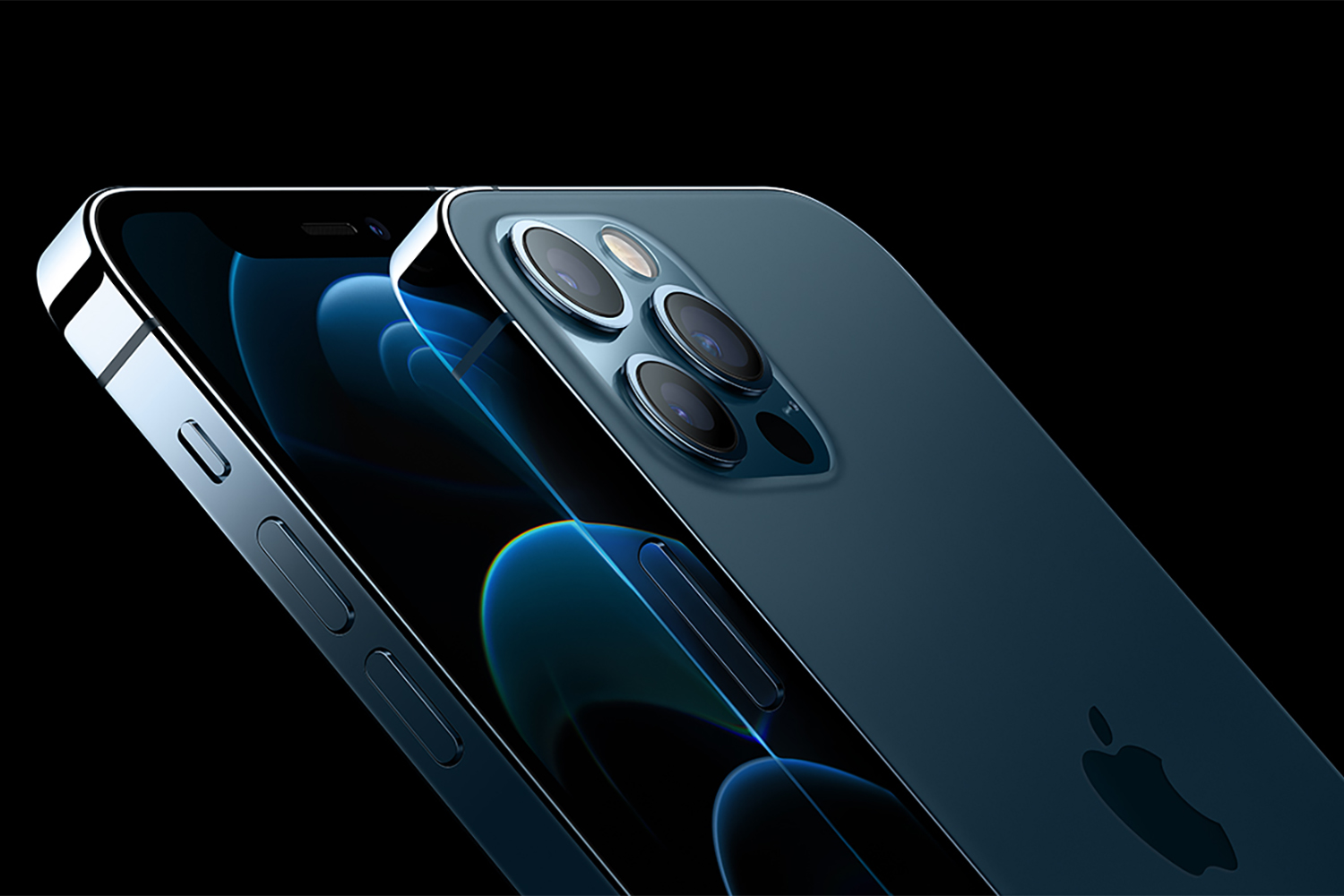 The iPhone 12 and 12 Pro have helped propel Apple to earning astronomic revenuesCredit: Apple

It’s currently estimated that Apple has sold somewhere in the region of 2billion iPhones.

So official figures suggest that a bulk of iPhones ever sold are still being used.

Apple’s final quarter of 2020 was its most profitable ever.

The firm generated a staggering $111.4billion in sales – a record.

Apple chief Tim Cook said that the firm “could not be more optimistic”.

Much of the success is directly linked to iPhones, which accounted for $65billion in sales.

Part of Apple’s success is likely linked to the fact 2020 marked an iPhone “super cycle”.

The latest quartet of iPhones all supported super-fast 5G internet, which almost certainly drove upgrades – and new buyers to boot.

Apple also redesigned the iPhone with a new look, and doubled down on cheaper offerings in 2020 – including a bargain revamp of the iPhone SE.

The firm has seen gargantuan success since the iPhone launched way back in 2007.

In the handset’s first year, a meagre 6.1million were sold.

Apple’s stock market valuation now stands at a mammoth $2.39trillion at the time of writing.