APPLE is being probed by the UK competition watchdog over “anti-competitive behaviour”.

The iPhone maker’s App Store terms will be investigated to find out if Apple has broken UK laws. 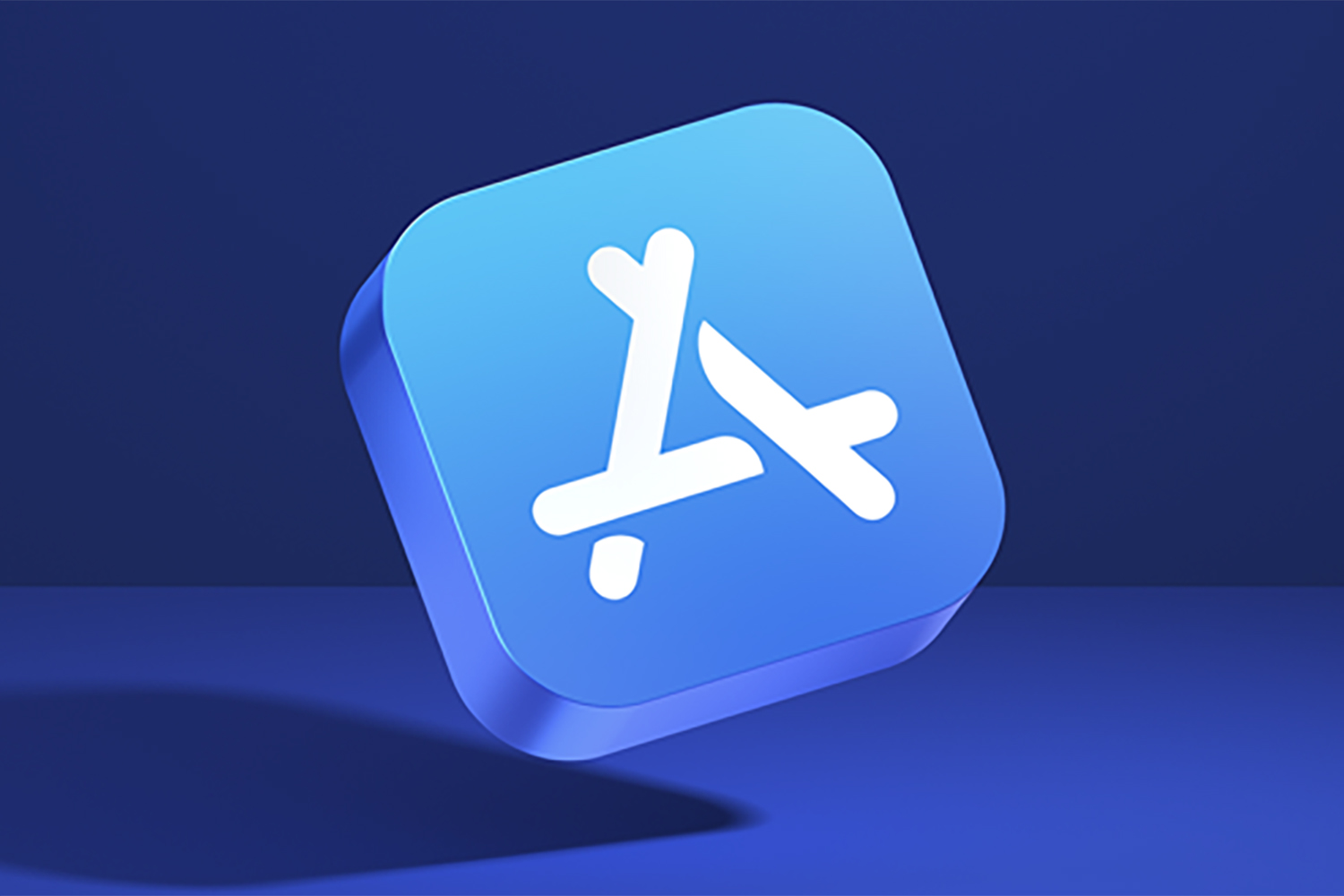 The Apple App Store is being investigated by the CMACredit: Apple

A number of developers have allegedly complained to the Competition and Markets Authority.

These aggrieved app-makers have said that Apple’s terms and conditions are “unfair and anti-competitive”.

“Millions of us use apps every day to check the weather, play a game or order a takeaway,” said the CMA chief Andrea Coscelli.

“So, complaints that Apple is using its market position to set terms which are unfair or may restrict competition and choice.

The App Store is the only legitimate way to download and install apps on an iPhone.

All apps available through the App Store have to be approved by Apple.

This has benefits: apps on the App Store are typically safer and higher quality than third-party stores.

In fact, cyber-experts often warn against downloading apps from third-party stores on iPhone and Android.

To get an app on the App Store, its creators must agree to Apple’s own terms.

But if developers can’t meet those terms, they’re not just shut out of the App Store but iPhone and iPad as a whole.

Developers have also complained that Apple takes a 30% cut of any money made through app sales or in-app transactions.

Fortnite maker Epic Games has been waging a largely unsuccessful war against Apple over this 30% cut.

This row has even led to Fortnite being totally removed from the App Store.

Ultimately, the CMA is going to work out whether Apple has a “dominant position” in terms of distributing apps on its devices in the UK.

And also whether Apple is imposing “unfair or anti-competitive” terms on developers using the App Store.

The CMA is a consumer-focused organisation, so much work will be done to discover if iPhone owners are paying higher prices for apps as a result of Apple’s rules.

“We know that businesses, as well as consumers, may suffer real harm if anti-competitive practices by big tech go unchecked.

“That’s why we’re pressing on with setting up the new Digital Markets Unit and launching new investigations wherever we have grounds to do so.”

We’ve asked Apple for comment and will update this story with any response.