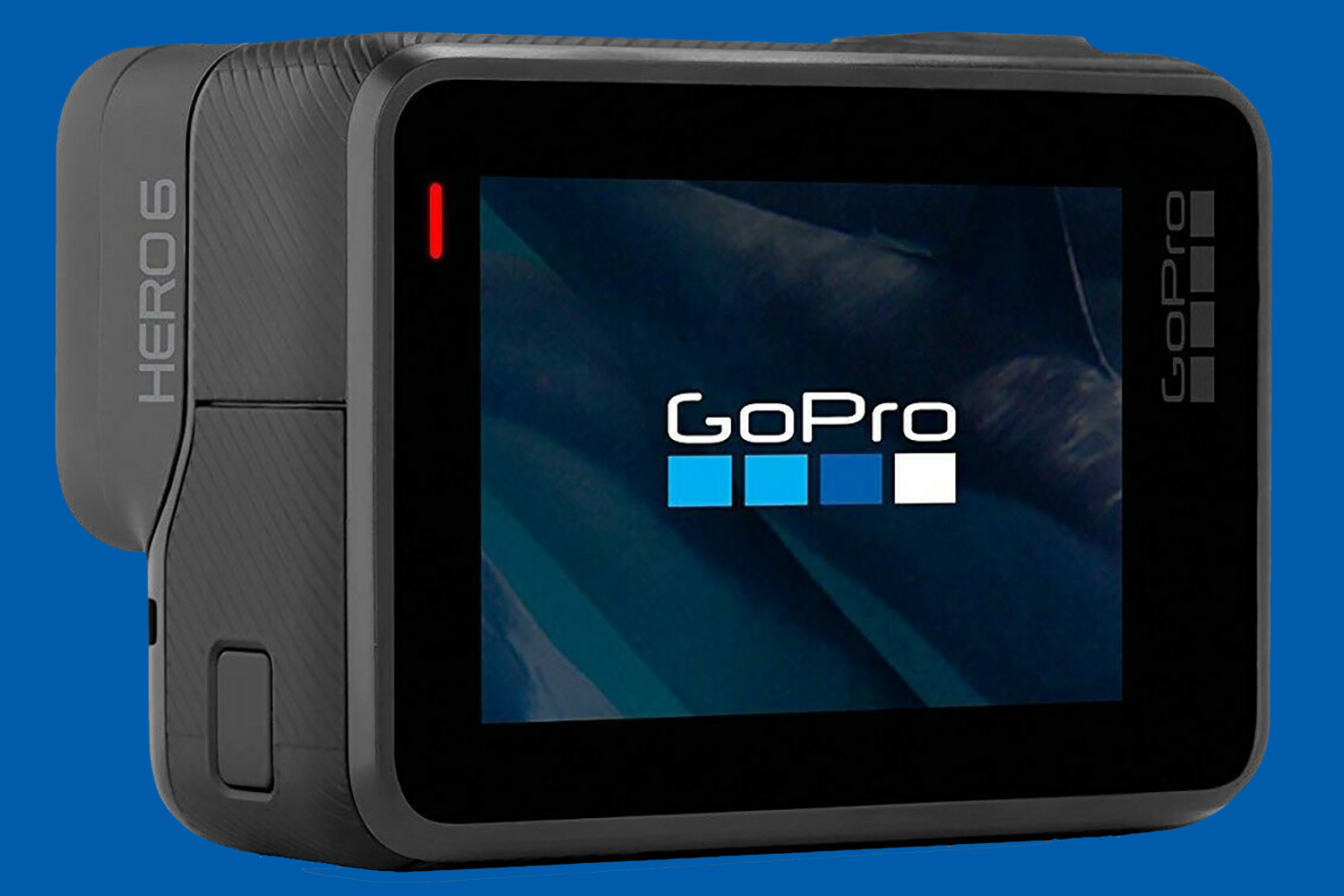 GoPro’s Hero 6 camera is seriously cheap with this dealCredit: GoPro

Better still, the deal includes two spare batteries – so you’ll struggle to run out of charge on the move.

But GoPro is selling this cheaper “Certified Refurbished” model via its eBay store with a huge discount. 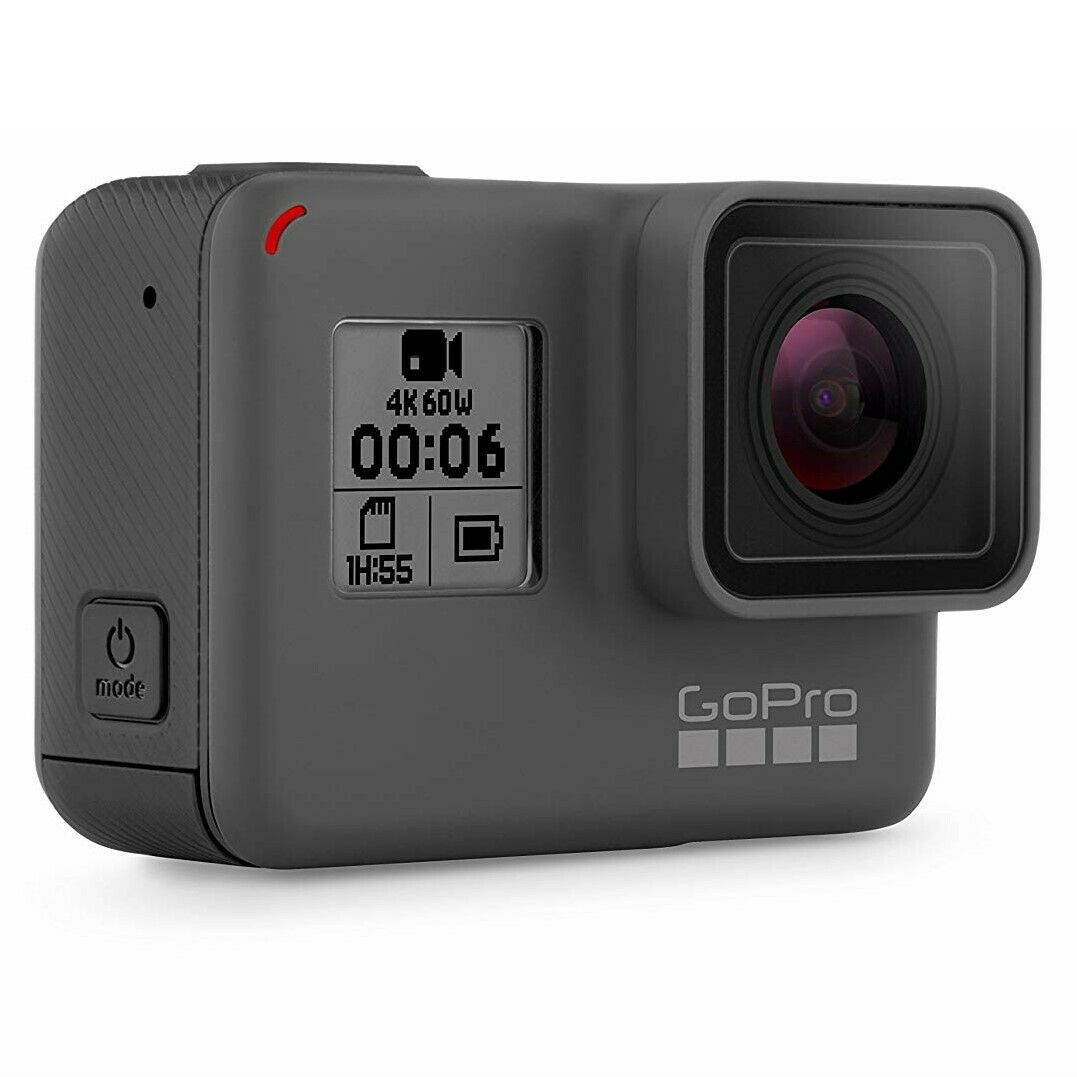 The product is direct from GoPro, and has been manufacturer refurbished.

It comes rebooted with the official accessories, and even comes with a fresh one-year warranty.

The GoPro Hero 6 is a few years old, but it’s still a cracking camera.

It’s capable of shooting 4K footage at 60 frames per second.

You can snap 12-megapixel photos, including with a 30-per-second burst.

The casing is waterproof to depths of 33-feet without a special housing.

And it’s got a “rugged” design that means you shouldn’t worry about giving the camera a few knocks.

GoPro has built video stabilisation and wind noise reduction into the camera.

Shooting is managed via a simple one-button system, or with voice controls.

It’s got built-in WiFi and Bluetooth, as well as a two-inch touchscreen on the back.

There’s GPS location tagging, and support for a wide-range of official and unofficial mounts and accessories.

Inside the box you’ll get the camera, two rechargeable batteries, a frame, mounting buckle, adhesive mount and a USB-C charging cable.